We already got wind that the OnePlus 6 is set to arrive this June. The company was tight-lipped about the possible specs the phone will have. Today, all of that changed as OnePlus posted on their official forums some of the key specs of their upcoming flagship. 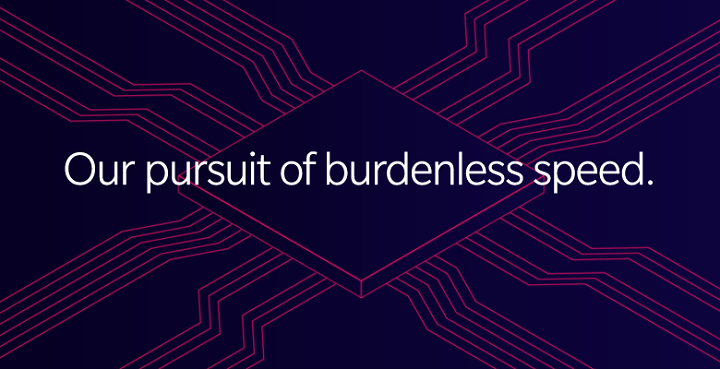 According to the smartphone vendor, creating a “fast device” is all about setting a higher standard. As such, they equipped the OnePlus 6 with Qualcomm’s latest Snapdragon 845 processor and paired it with a whopping 8GB of RAM and 256GB of storage. The device has almost similar configurations as the previous flagship, OnePlus 5T, except for the difference in processor and maximum storage capacity. As for the rest of its specs, we just have to wait until the official launch.