The renders and specs of OPPO’s upcoming budget smartphones, the OPPO A12 and A12e, have surfaced online. 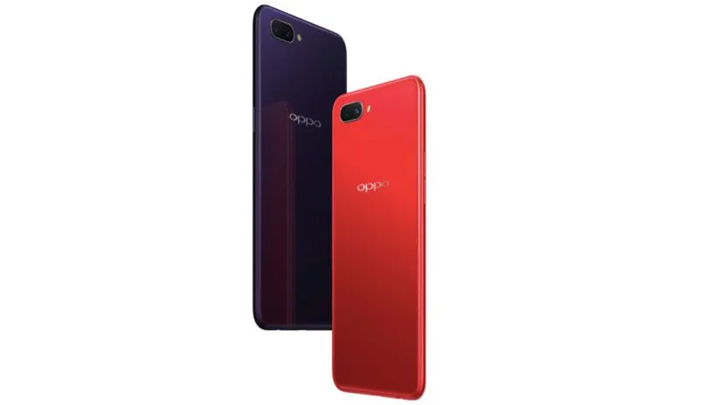 The OPPO A12e might be the cheaper option between the two, and it appears to be a rebrand of the OPPO A3s. It’s reported to sport the same 6.2-inch HD+ display with a Snapdragon 450 chipset, paired with 3GB of RAM and 64GB of storage. The cameras on the A12e are also the same as the those in the A3s, which consist of a 13MP + 2 MP dual rear camera setup, and an 8MP front shooter. What makes the rebrand convincing, is that the report indicates that the A12e is still running on ColorOS5.1, which is based on Android 8 Oreo. It also sports the same 4,230mAh battery.