OPPO recently released in the Philippines a new budget smartphone with a large battery capacity and affordable price, the OPPO A3s. Join us as we do an in-depth hands-on of this device. Let’s go! 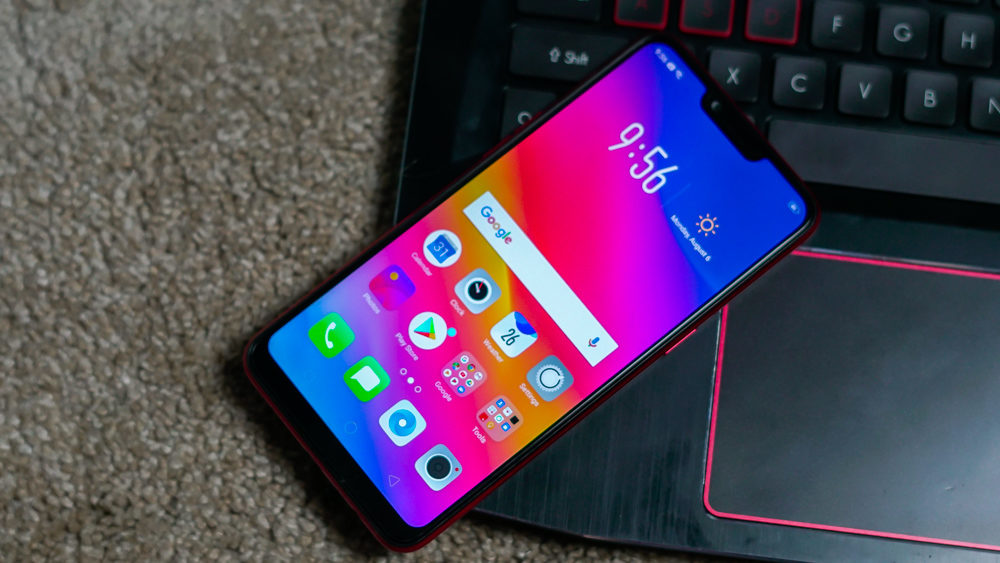 Before we begin, watch our unboxing and hands-on here:

On the get-go, the OPPO A3s resembles the design of the F7 with its red-colored back panel and notch placement in the front. It has a polycarbonate frame with a glossy finish which looks premium and pleasing to the eyes. One downside, however, is it’s a fingerprint and smudge magnet, thankfully, OPPO is generous enough to provide a free jelly case to resolve this problem. 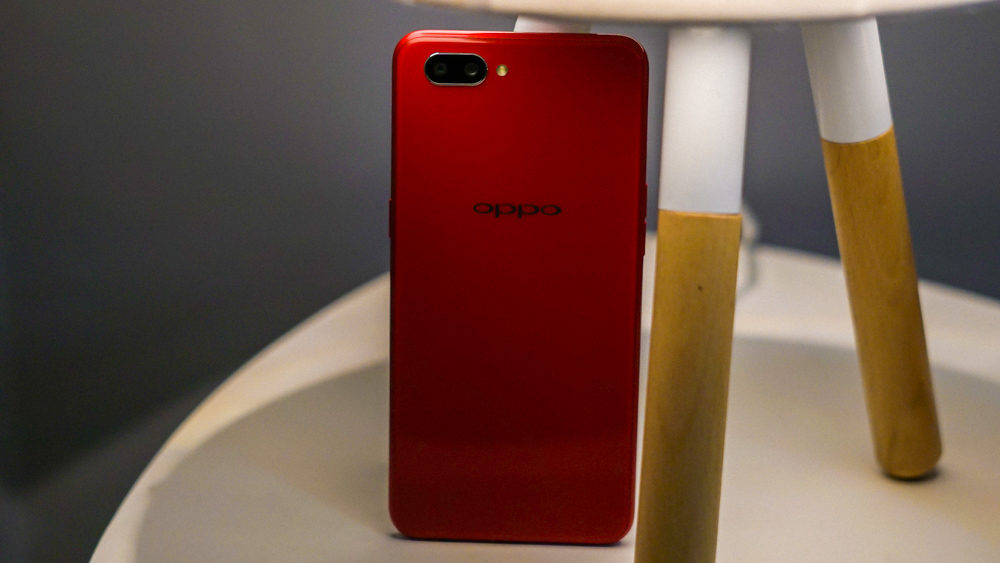 The A3s has a large display at 6.2-inch with an aspect ratio of 19:9. On top is the notch containing the 8MP front camera, call speaker, and sensors. Unfortunately, there is no LED notification light here which can be a slight downer for some. The right side contains the lone power button while on the left are the volume rocker and triple SIM-card tray which means that users can expand their storage (up to 256GB) without the need to give up the SIM 2 slot.

Down at the bottom are the 3.5mm audio port, microphone, micro USB port, and loudspeaker. 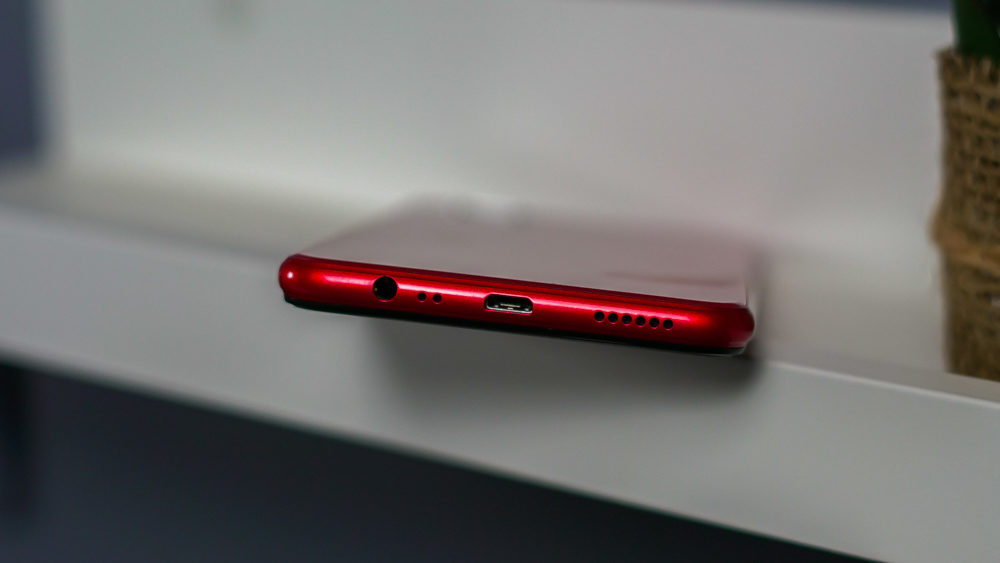 At the back, we have the dual 13MP + 2MP cameras and the LED flash. Sadly, there is no fingerprint scanner in the A3s but has a face unlock feature just like the OPPO A83. 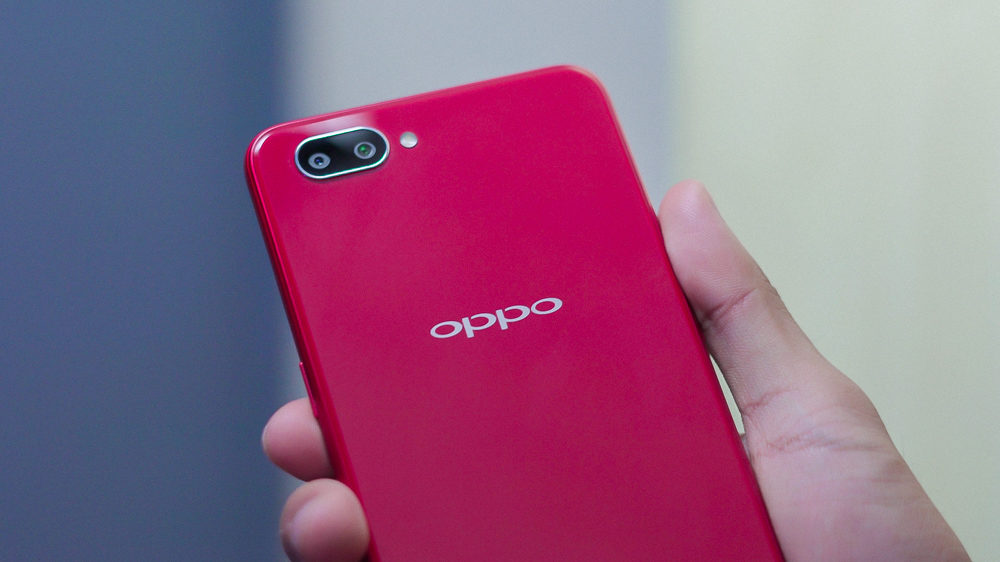 The A3s may have a large screen size and aspect ratio, but, it only has a 1520 x 720 resolution. Regardless, the viewing experience is still impressive as compared with other budget smartphones in the market. Audio quality is alright as well as it is loud enough to be heard in a room full of people. So far, highs and mids are good while lows are, as expected, lacking. 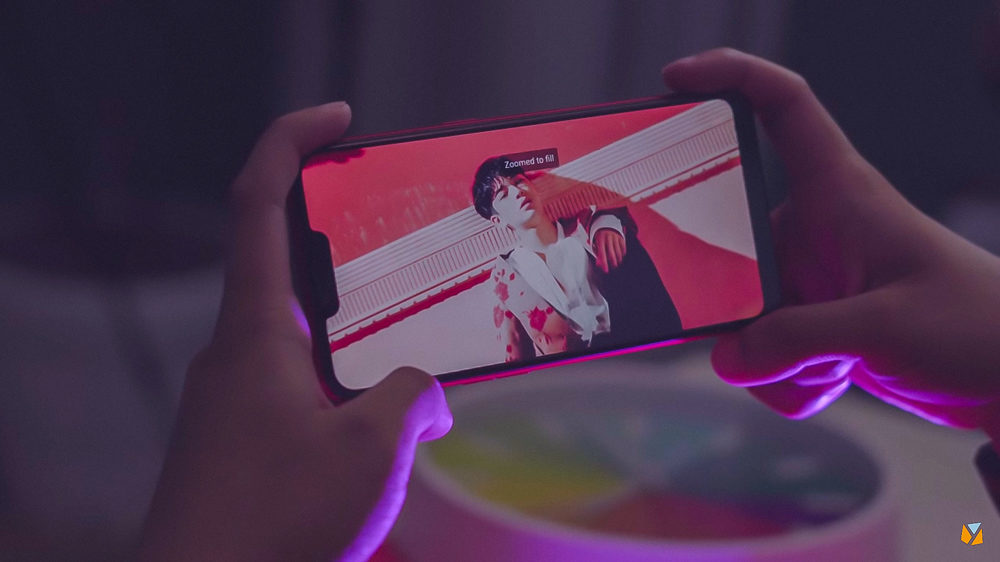 For the camera department, we’ve taken initial shots of both the rear and front cameras. The front shooter produces good photos in decent lighting. It also has an AI Beautification mode which helps remove imperfections in the subject’s face. The rear shooter also produces good quality photos with decent lighting, however, we find its performance underwhelming in low-light conditions.

Highlights are overblown, moving objects are blurry, and the shutter speed takes at least 2 seconds to shoot at times. We’ll investigate the camera performance further in our full review. In the meantime, check out our sample shots here.

The OPPO A3s is powered by a Snapdragon 450 octa-core processor, Adreno 506 GPU, and 2GB of RAM. The chipset is good for its class, however, the 2GB RAM will be the bottleneck of this device. We’ve done some benchmarking and here are the results:

We also tried playing PUBG Mobile and so far it’s good. Initially, its default graphics setting is Low but, when we tried to put it in Balanced, the device still performs well and we even managed to get more than 5 kills in a match under 10 minutes. What’s more impressive is we did not feel much heat in the device while we were playing. 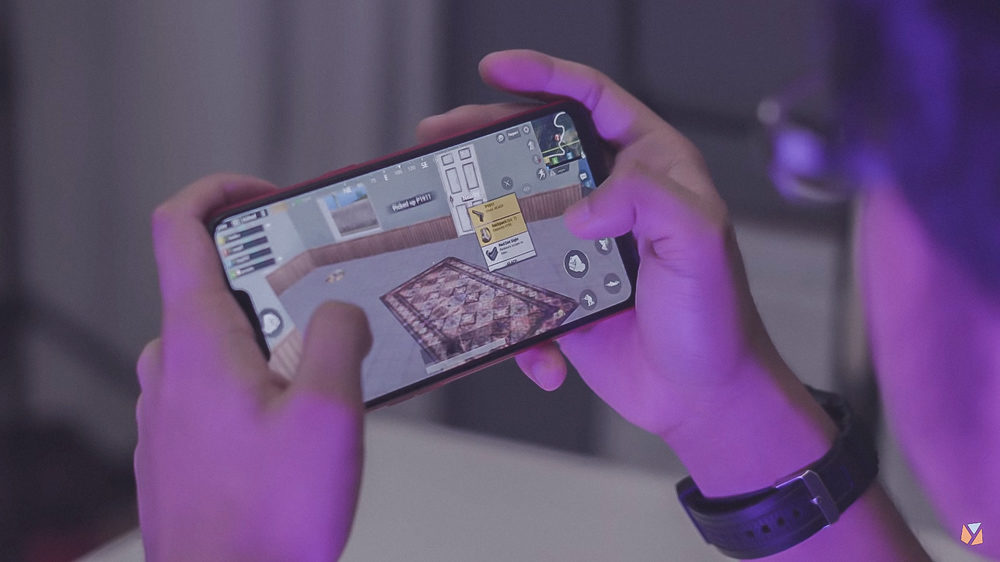 The OPPO A3s runs on ColorOS 5.1 which is based on Android 8.1 Oreo. So far, we’re liking the simple UI as it is organized and easy to navigate. For the battery, the device is surprisingly light even though it’s equipped with a 4,230mAh battery. It’s also relatively slim and easy to grip which is a plus for us. 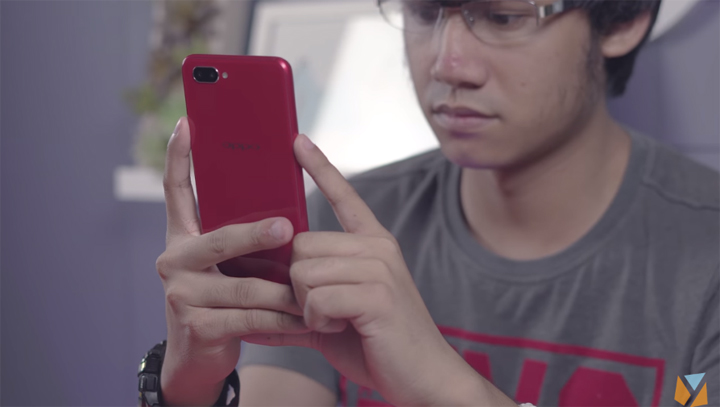 Overall, The OPPO A3s is proving to be a good contender in the budget segment. Although those who demand more might find the 2GB RAM limiting. We’ll be taking the device for a full spin to see if it is worth your money, so stay tuned. 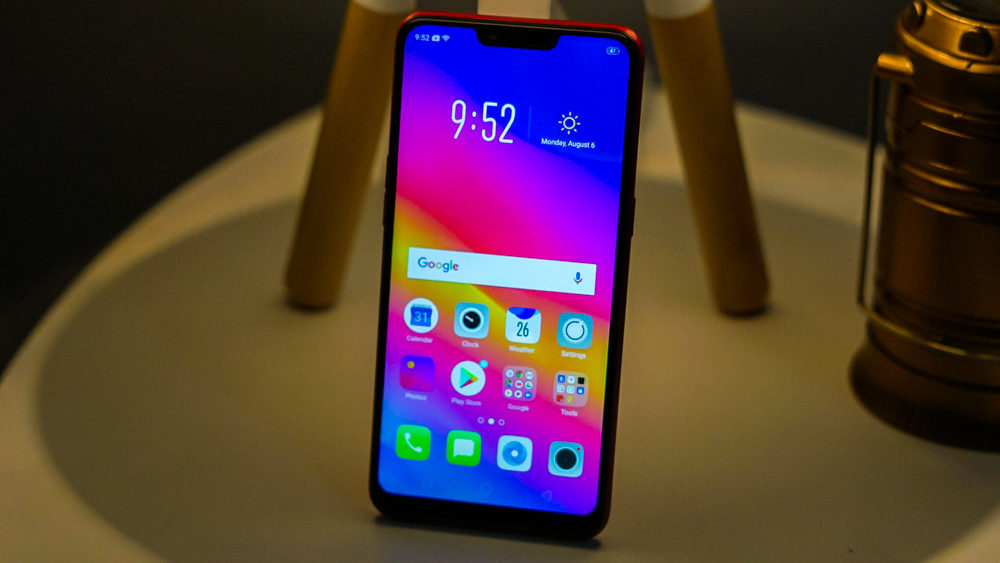 The OPPO A3s is priced at Php6,990 and is available at OPPO concept stores and dealer stores nationwide.