OPPO’s latest selfie-centric phone is one of its biggest handsets yet. It’s got a large display and powerful specs but the main attraction is its dual front-facing camera. 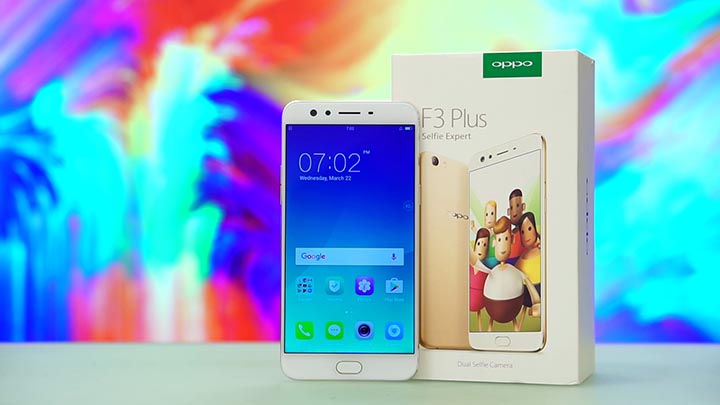 As a likely successor to the F1 Plus, OPPO jumps onto the dual camera wagon with two front shooters combining a narrow and a wide FOV. Here’s our review of the OPPO F3 Plus.

Design-wise, the F3 Plus resembles its flagship offering, the R9s, which then resembles the former iPhone 6/6s design. The front is mostly occupied by the display with a good amount bezel around, just the like iPhone. Positioned on top of the display are the earpiece, front sensors, and the two front cameras. The one on the left has a wide-angle lens while the right has a narrower field-of-view. Below the display is the capacitive buttons with the fingerprint scanner positioned in the middle. 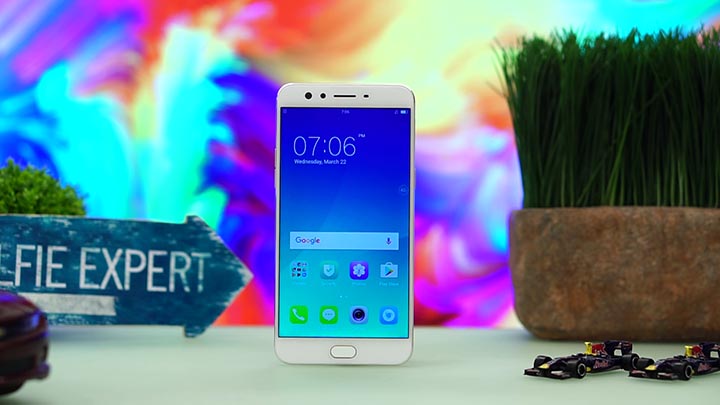 The left-hand side of the phone houses the power/lock button and the hybrid card tray that accepts two Nano-SIM cards with the second slot also open for a microSD card. 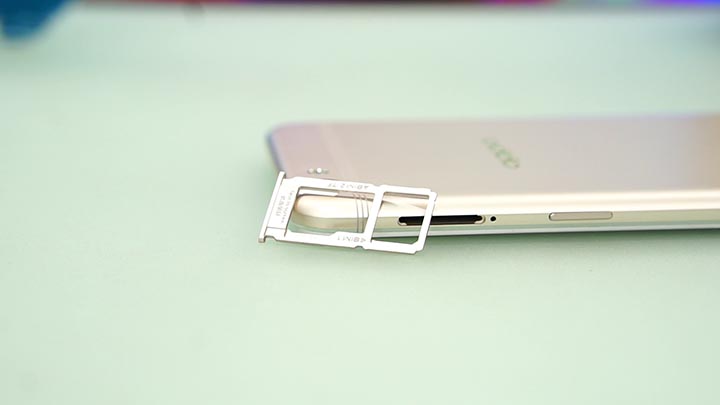 The right side solely has the volume rocker and nothing else. The phone has an aluminum unibody with rounded corners making it easy to hold on hand. This is a great ergonomic design since the phone is really large to begin with. 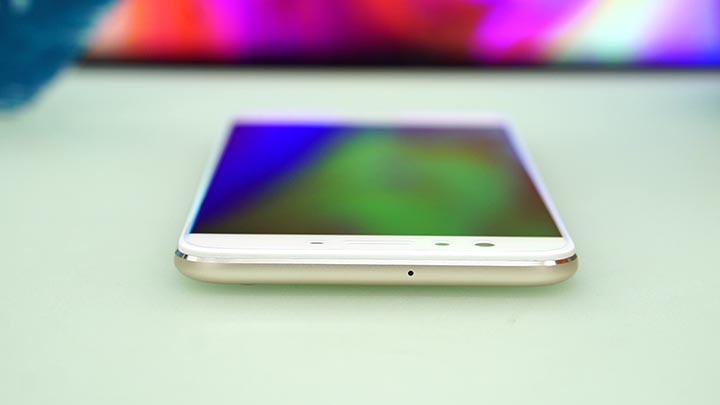 The top side is voided of any ports and buttons leaving the bottom end with the 3.5mm headphone port, micro-USB port, and the loudspeaker. It would have been nice to have USB-C in 2017, though. 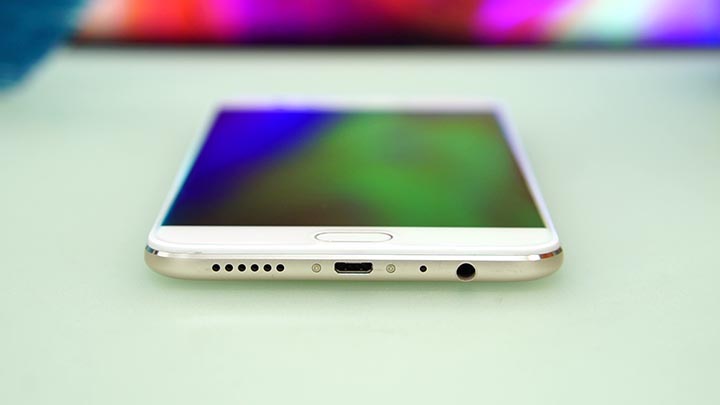 The back of the handset is clean and simple. The rear camera is at the top-left corner with a dual-tone LED flash on its side. The camera module protrudes out of the phone’s chassis, again, just like the iPhone 6. 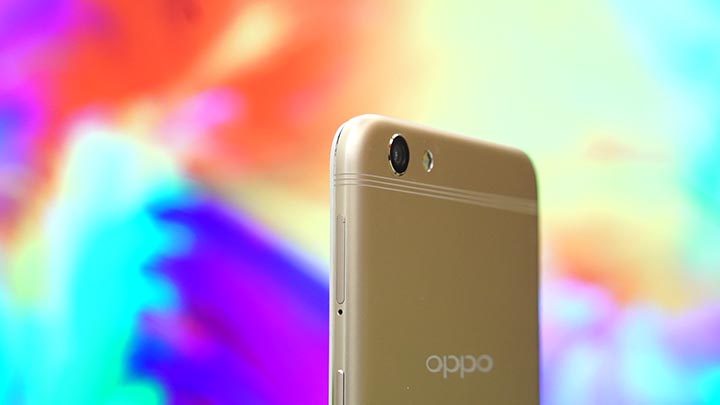 What different here though is the plastic antenna bands. Instead of a solid strip, OPPO made it sleeker with three thin lines on each end. This keeps the visibility of the lines minimal to the naked eye. We already saw this implementation with the Samsung Galaxy C9 Pro we reviewed and it’s a design we appreciate. 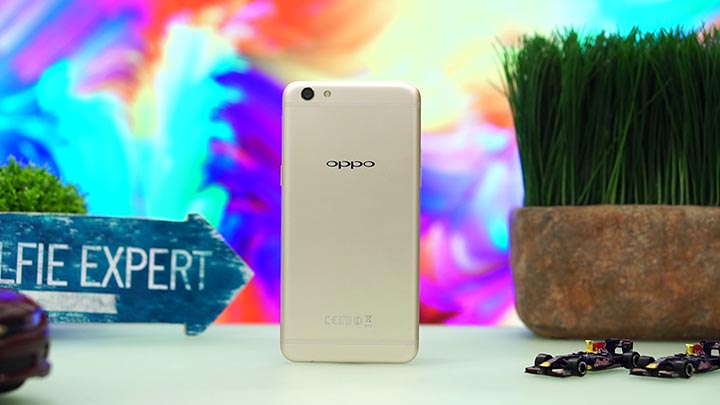 To sum up what the OPPO F3 Plus looks and feels like, you just need to hold an iPhone 6/6s. This will not award OPPO any originality award but some users who prefer Apple’s former iPhone design will be glad about this.

The device has a rather large 6-inch display and uses an IPS LCD panel with a Full HD resolution or a pixel density of 367ppi. It’s not the sharpest around due to its size but it’s more than enough for everyday use. The display is saturated, even too saturated for our liking that we initially thought of it as an AMOLED panel. 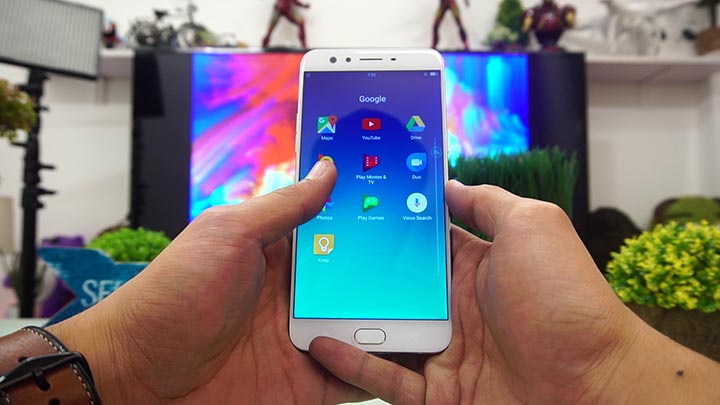 The screen is protected with Corning Gorilla Glass 5 for scratch resistance and added durability.

The loudspeaker that fires down from the phone is surprisingly loud and has a good depth when playing videos and games on the phone.

The phone runs OPPO’s custom interface called Color OS 3.0 which is based on Android 6.0 Marshmallow. Lower tier OPPO phone has the same OS but based on a dated Android 5.1 Lollipop. Marshmallow is not the latest flavor around but you can hardly identify due to the customizations. 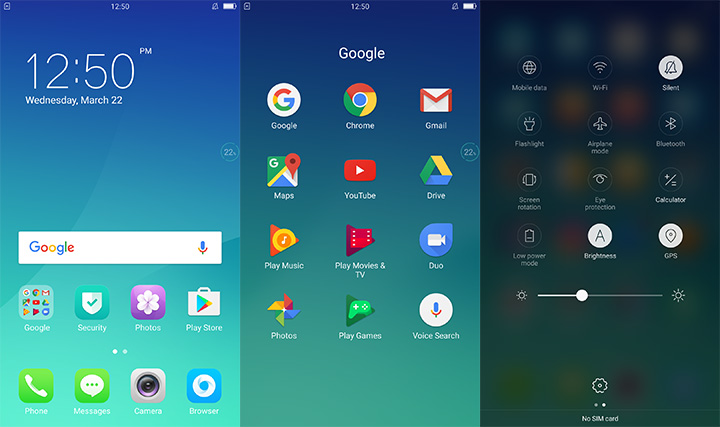 Like with the phone’s physical design, OPPO’s takes a lot of cues from Apple. If you’ve owned or even held an OPPO phone, you can clearly tell the UI is an iOS rip-off. While we appreciate the deep customization, we expected to see more of Color OS on higher end devices. Users of lower midrange phones from OPPO, like the F1s and A39, won’t miss much here. Out of the box, you can easily jump start a complete Android experience with Google apps already pre-installed. A few system apps and tools plus Facebook are also present which is always handy to have. The handset has 64GB internal storage in which 52.27GB is accessible to the user. Our initial boot gave us 51.35GB of free space.

The shooters on OPPO phones have been one of the manufacturers main strengths. Also, their camera launcher is fairly easy and familiar thanks again to Color OS’ inspiration from Apple. 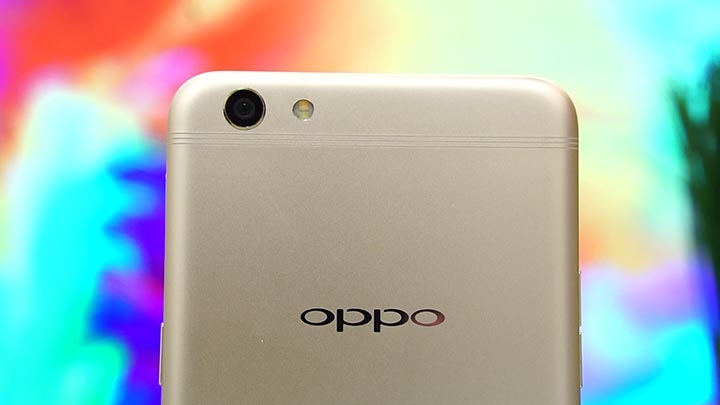 This time around though, OPPO jumps onto the dual camera wagon with two selfie cameras – one normal and one wide-angle. It’s mainly marketed for taking your own selfie and then taking a group selfie. The main selfie camera has a 16MP sensor with a bright and crisp f/2.0 aperture while the wide-angle is a lower 8MP shooter. The selfies taken with the main front shooter is superb. It’s clear and a fair looking bokeh thanks to its large lens opening. The wide-angle, on the other hand, still produces quality shots with extremely wide FOV akin to an action camera. Here are the samples:

While the front camera gets a dual setup, the rear camera receives a technical upgrade. It still has a 16MP sensor but with an f/1.7 aperture and dual PDAF. It focuses quickly in daylight and captures sharp and pleasing stills. The color accuracy of photos are also on point and is definitely a good rear shooter. Check out the samples below:

As for videos, the F3 Plus get 4K recording. Too bad though there’s no optical image stabilization present which further improve video stability. Check out the sample clip below:

Powering the latest OPPO phone is Qualcomm’s latest midrange chipset, the MSM8976 Pro or also known as the Snapdragon 653. It’s got a total of eight cores running at a max clock speed of 1.9GHz. Graphics is then handled by the Adreno 510 GPU and there’s also an ample 4GB of LPDDR4 RAM for memory. Quite an upper midrange setup honestly and it shows with our usage. 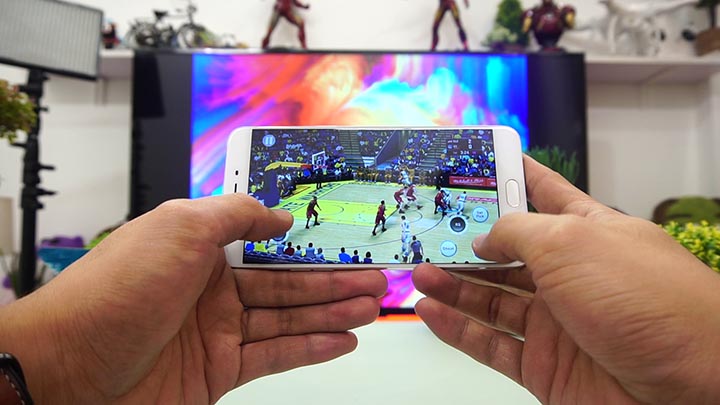 The phone breezes through the interface and switches from one app to another smoothly. 4GB RAM is quite a lot of memory to fill in. Thankfully, Color OS doesn’t hinder performance and doesn’t eat up a lot of memory, unlike other heavy Android launchers. Gaming is something you could enjoy with the F3 Plus, especially with its large display. We were able to run quality titles in high graphic settings easily. An intensive title like NBA 2K17 is also playable in highest settings possible.

Call quality on the phone is great and so far, with our brief usage, we didn’t experience any issues. 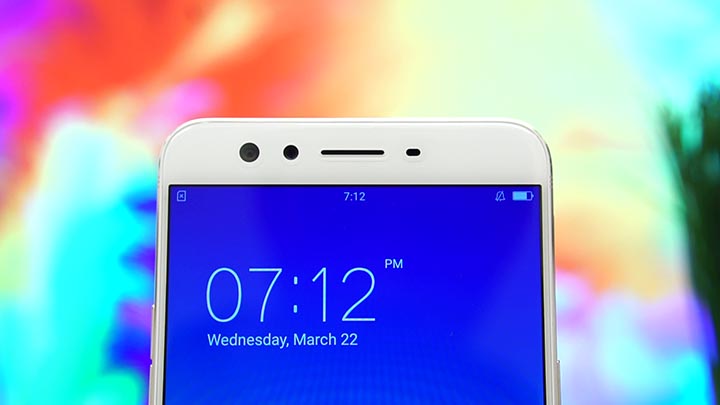 The phone supports a number of 4G LTE bands which takes advantage of the available frequencies in the country from both Globe and Smart. Other connectivity options include dual-band Wi-Fi, Bluetooth 4.1, GPS and other location services.

With a 4,000mAh battery sealed inside, the OPPO F3 Plus can surely last longer than average. It also has fast-charging support with OPPO’s own VOOC technology. It charges from 0% to 47% in just 30 minutes using the bundled fast charger. 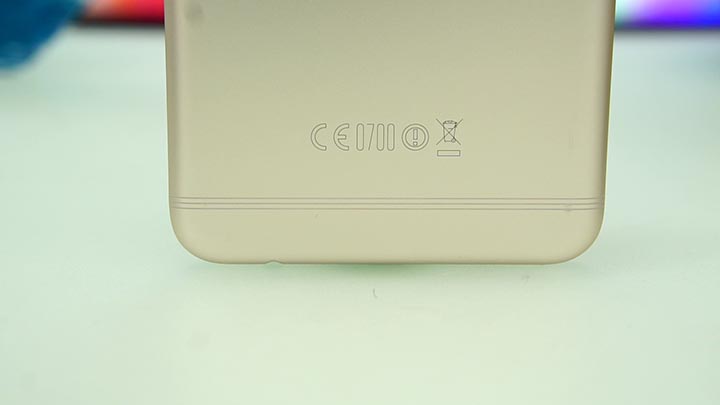 Using our standard video loop test, the F3 Plus managed to get 13 hours and 39 minutes of continuous playback at 50% brightness and in airplane mode. As for PCMark Work 1.0 battery test, it was able to last for 12 hours and 21 minutes.

For the most part, OPPO F3 Plus is a commendable Android phone or say a phablet thanks to its 6-inch display. It definitely packs power and juice but what makes us think twice about it is the Color OS. Sure, it benefits OPPO’s lower offering but for something positioned higher, we’d like to see something new, something updated with the Android ecosystem. If OPPO can just push version updates, it would be great. The OPPO F3 Plus retails in the Philippines for Php23,990 which is far from the current pricing of OPPO phones but this one is a premium.