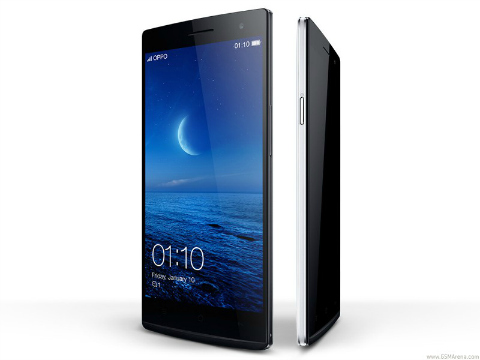 Another main feature of the Find 7 is its 13 megapixel Sony Exmor IMX214 CMOS f/2.0 rear camera that is capable of shooting videos at 4K resolution and 720p at 30fps slow motion. In addition, the camera can also produce 50 megapixel photos by taking ten lower resolution photos then combining them into one. 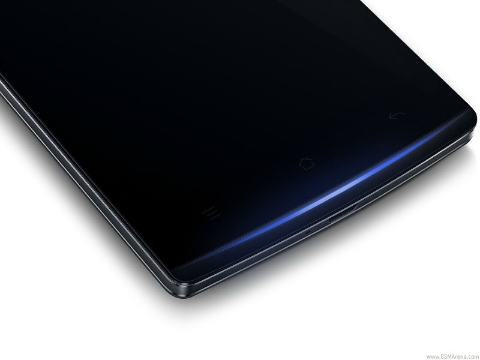 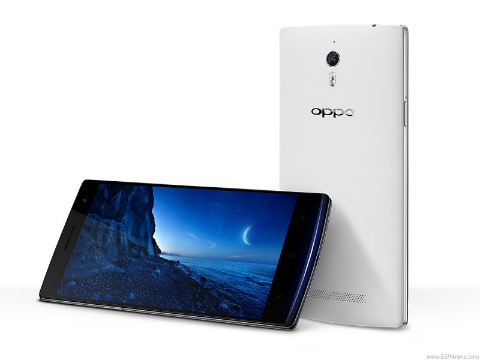 Would they release a cyanogenmod version, like oppo n1? Hoping to have a bloatfree phone without voiding warranty.

Real flagship specs. Oppo may not be a prominent brand but this phone is beautiful and the specs are ust drool-worthy! This is epic. Keep it up Oppo!

This phone is a beast!