OPPO has teased a preview of its first smartphone built with the newest 5G Technology on board. 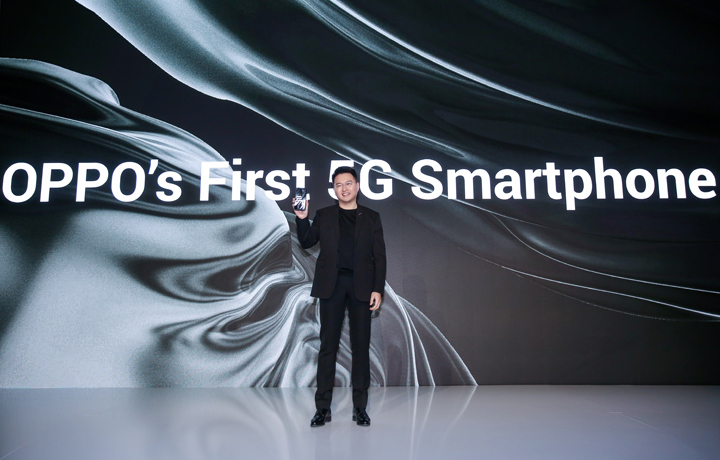 Said to be powered by Qualcomm’s Snapdragon 855 chip with 5G on board, the company wants to bank of low-latency cloud gaming, as well as its innovations to future OPPO devices to enhance what that would be available with the network technology such as multi-party video calls.

Judging by what was presented, the device presents itself with an all-screen, bezel-less display which could be a Find X 5G prototype that has been teased earlier. No other details are further presented, but Telecom operators such as SingTel, Telstra, Swisscom, and Optus are all said to be on board in bringing the 5G-equipped device first to their respective countries once it launches later this year.