OPPO’s latest flagship smartphone, the Reno, has finally made its way to our shores! It comes in two versions, the standard Reno and the Reno 10x Zoom. We were able to get our hands on the standard Reno; check out what OPPO’s new mid-range phone has to offer. 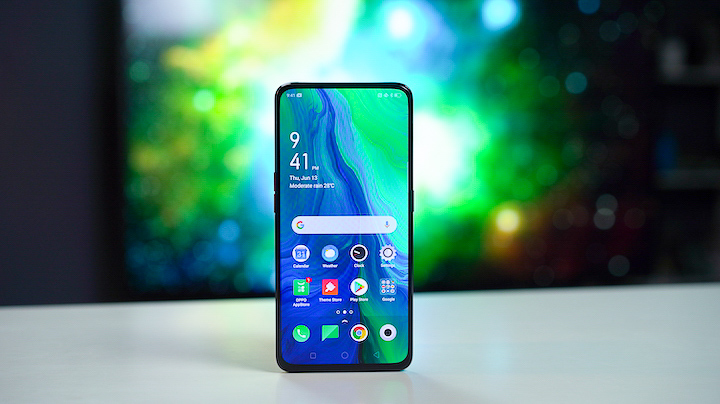 The OPPO Reno sports a sizeable AMOLED display, measuring at 6.4 inches. The display comes equipped with Corning Gorilla Glass 6 protection. Very slim bezels surround the entire screen, all due to the Reno dealing away with the notch. 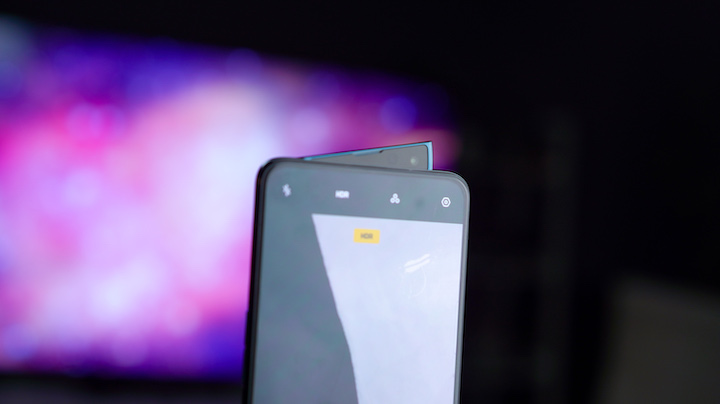 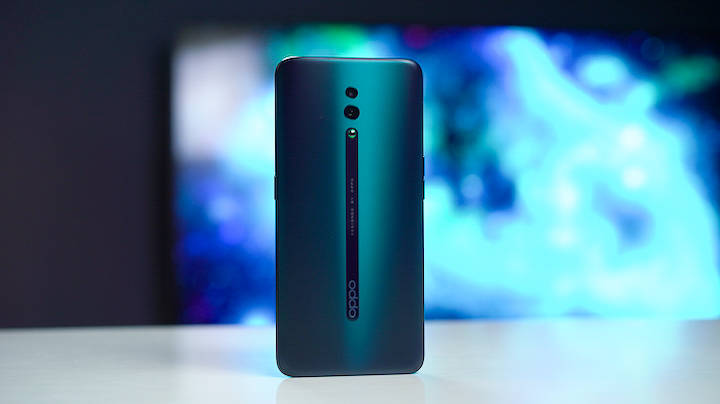 Although of mid-range caliber, the Reno feels like a flagship with its glass body construction and premium feel. It’s solid and easy to grip, although it’s a little thicker compared to other smartphones. The glass back is treated with a matte blasting finish, decreasing not just the slippery feeling but also the abundance of fingerprints and smudges. It’s not entirely smudge-proof, but it works in lessening them. OPPO did include a case in the box, for those who’d rather keep their smartphone pristine and clean. 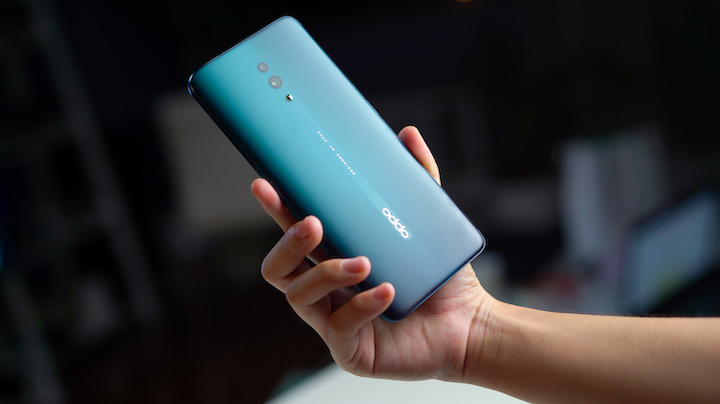 On the rear, the device has a dual camera setup, consisting of the primary 48MP Sony IMX586 shooter and the 5MP depth of field shooter. Upon closer inspection, the smartphone’s cameras lay flat on the smartphone’s surface. Right below, one can find a small, dome-shaped node that OPPO calls the “O-Dot.” 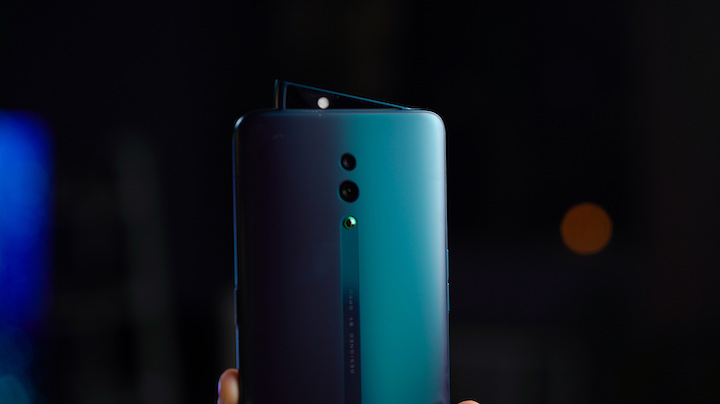 The O-Dot is described as a node that raises the device when it’s laid down on a surface to prevent the cameras from getting scratched. It’s a pretty smart design, and I like this better than having protruding rear cameras that make phones wobble on tables and other surfaces. 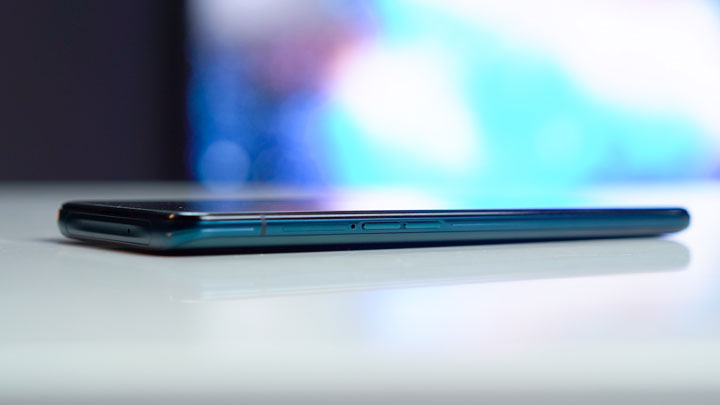 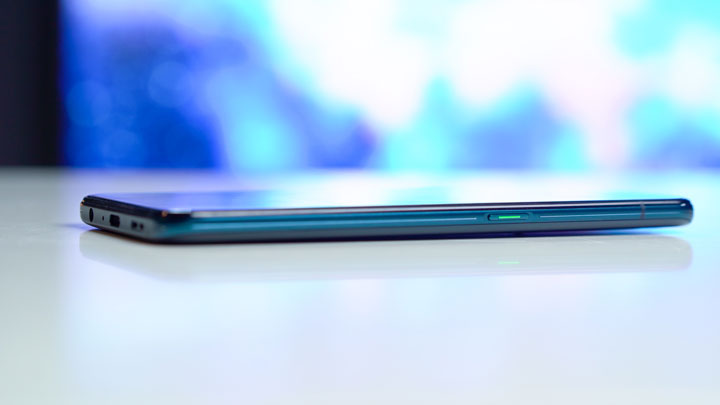 At the bottom, one can find the 3.5mm headphone jack, a USB-C port, a microphone, and the single downward-firing speaker. 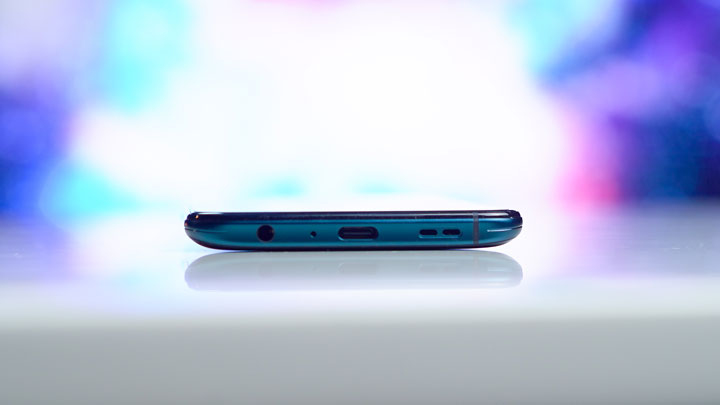 Powering the OPPO Reno is a Snapdragon 710 chipset, paired up with Adreno 616 GPU. It’s offered in three variants, 6GB RAM + 128GB storage, 6GB RAM + 256GB storage, and a bigger 8GB RAM + 256GB storage. A 3,765mAh battery capacity keeps the Reno running, with support for VOOC Flash Charge 3.0. Other features include an in-display fingerprint scanner, face recognition, has color options of Ocean Green and Jet Black, and it has Android 9 Pie as its operating system, with OPPO’s ColorOS 6 skinned on top. Stay tuned for our full review of this smartphone! 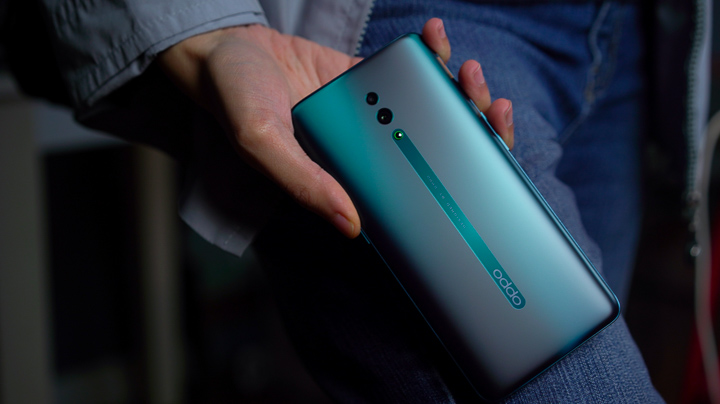 The OPPO Reno has a price tag of PHP 26,990 (6GB + 256GB) and will be up for pre-order from June 15 to 20. As for the configuration, OPPO will announce the models on June 19. Customers can reserve and pre-order their units at any OPPO store. It will be available for purchase beginning June 21, in OPPO stores nationwide.