OPPO to introduce F3 in Black on June 13

OPPO to introduce F3 in Black on June 13

A new color variant of OPPO’s selfie-friendly F3 smartphone is confirmed to hit the shores this week. 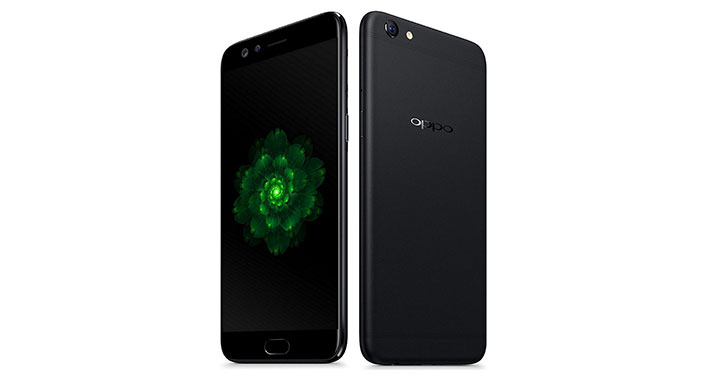 OPPO has been teasing a new variant of the F3 on its Facebook page as of the late and is now confirmed by several local retailers, including CMKCellphones which lists it as an available option on their website. This also coincides with its Back-to-School promotion which slashes a thousand Pesos off its original SRP, which runs until July 31. 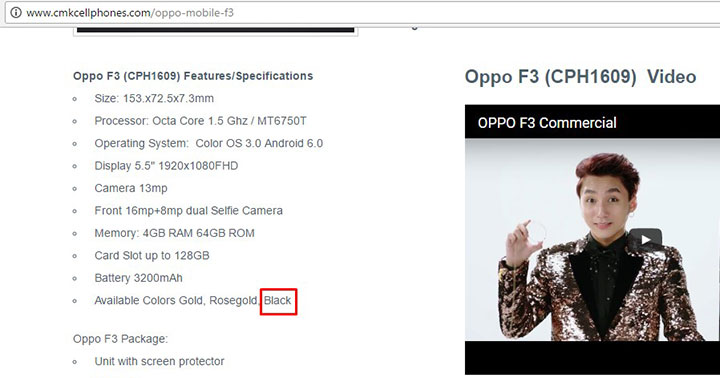 The Black OPPO F3 is hitting their own stores and authorized dealers this week with the same Php15,990 price tag.