PBA SLAM 2.0 update lets you create your own player

PBA SLAM 2.0 update lets you create your own player

If you still haven’t heard, there’s a PBA mobile game that features your favorite PBA players and teams. It just received its 2.0 update which lets you create your very own player among other things. 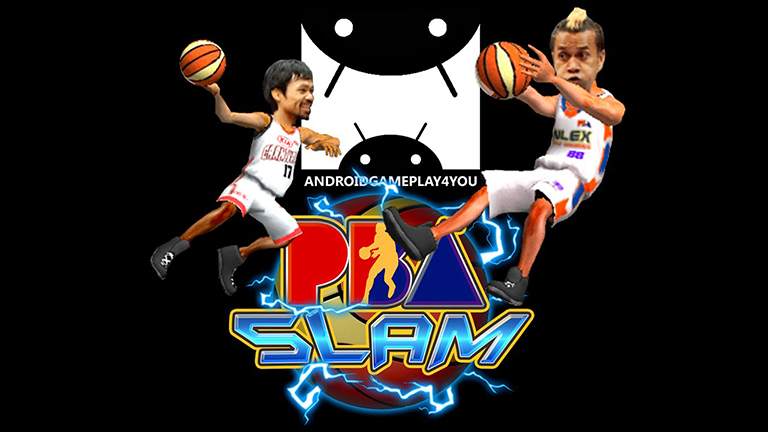 Created by Ranida Games, PBA Philippine SLAM is a 2-on-2, no fouls, basketball game with a cartoon-esque animation kind of similar to NBA Jam that became very popular since its first release on arcades back in the 90s.

The game just received its 2.0 update today which introduces the following additions: 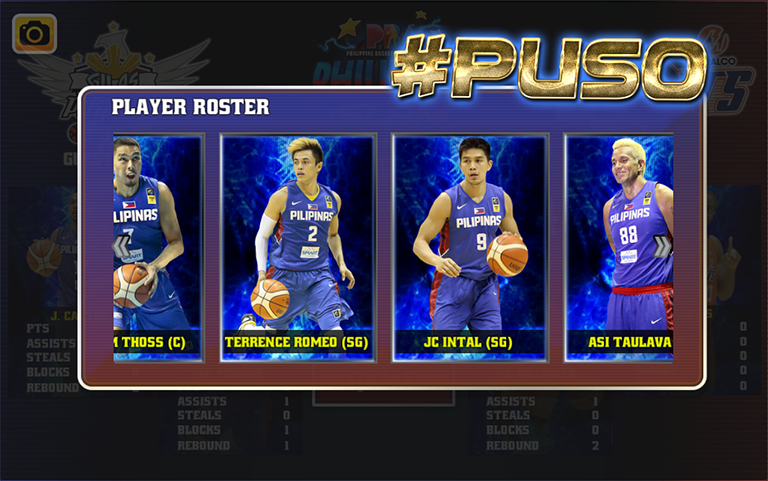 We haven’t tried the game but from the looks of it, it could be pretty fun. Their website describes it to have “action-packed and exaggerated gameplay with no fouls and a funny Tagalog-English commentator”.

The game is available on Google Play and the App Store for both Android and iOS users. Check out the short video preview below showing PBA players with wings, capes, and jet packs dunking their way to victory.