Prestigio, which is a new brand that recently entered Philippines from a few months back, is a European brand that offers a wide range of electronics from car accessories to TVs. They sent us their octa-core phone — the Multiphone 5508 Duo, to try out how it would fare against existing handsets in the country. Here are our hands-on/first impressions of the device. 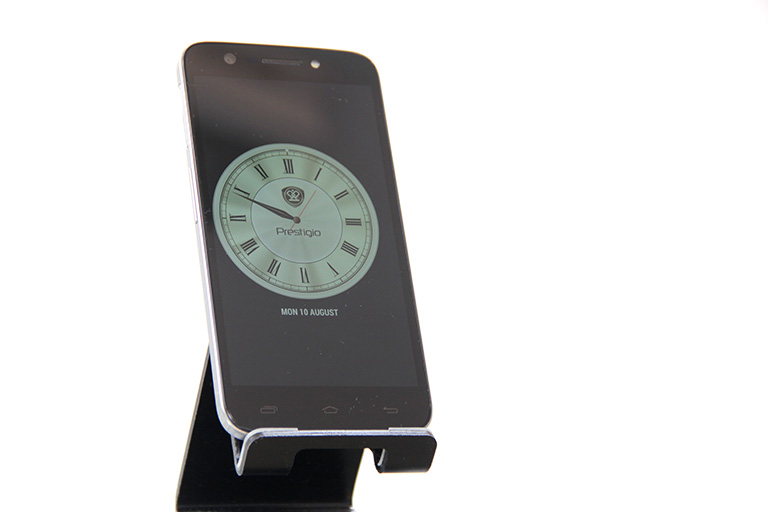 The Multiphone 5508 Duo flaunts a 5-inch display with HD resolution at 1280 x 720. It results to 294ppi which is in the range of well-proportioned resolution and display size. The entire panel is also reinforced with Dragontrail glass which is tough against scratches and crashes. The company, with its research and development hailing as far as Prague, makes sure the device just doesn’t have a touch of premium design but rather exudes it in its entirety. It has a unibody design which is made of brushed metal and is sealed together so tight it’s almost hard to see the gap that separates the materials. 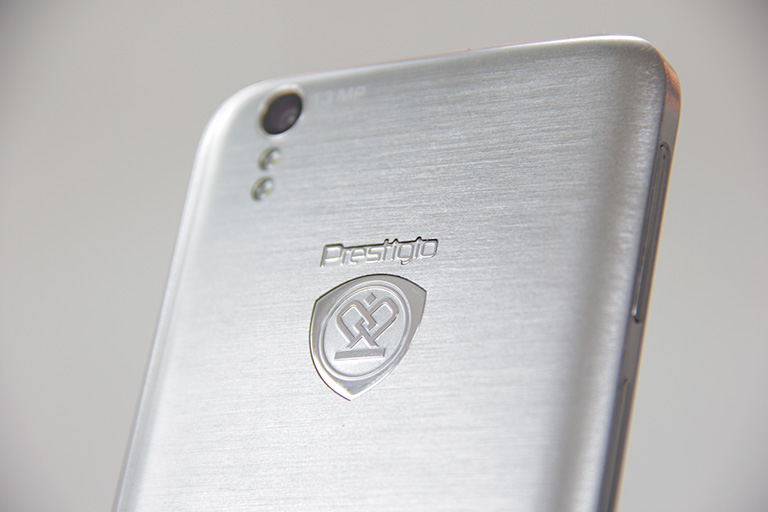 It’s obvious that the company has alloted time and effort not only in the materials used, but also in making the handset as elegant as possible. Placed right smack in the middle is Prestigio’s emblem that screams to be noticed for its intricate details. 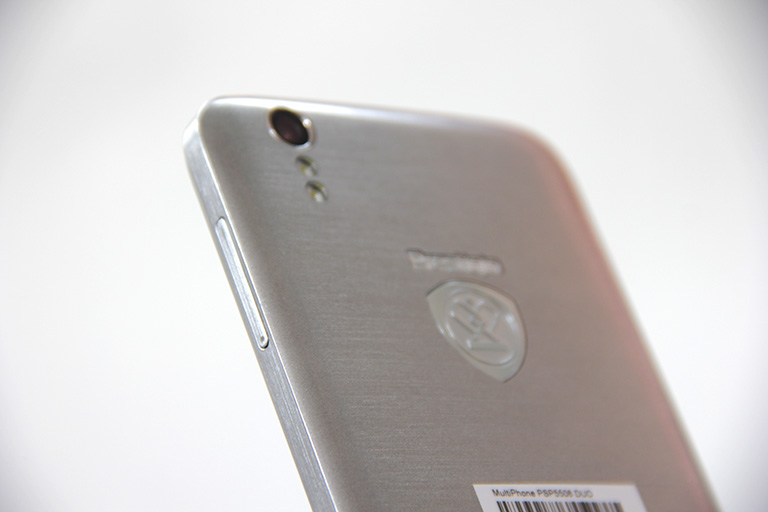 It supports dual SIM cards which are alternately located on separate trays at the upper right and left side of the device. 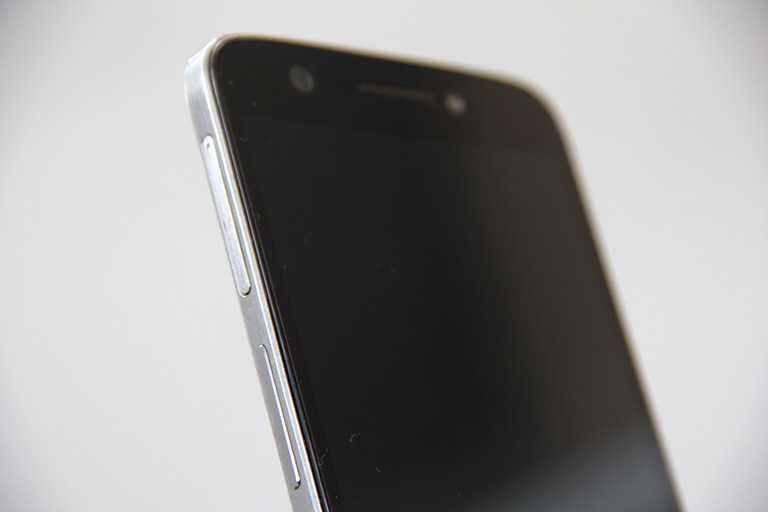 Together with the left SIM tray is the volume rocker which is positioned at the middle part of the side panel. For us, the placement was limiting since it was easy to reach when we use our right hand, but takes extra time for left-hand usage. The smartphone still lingers on capacitive buttons that do not light up at all — something I personally consider really helpful for when there are no lights and you’re still not familiar on which button is which or when you simply don’t know where to press.

The power and lock screen button and 3.5mm audio jack are together up top, looking sleek  with its chrome appearance. 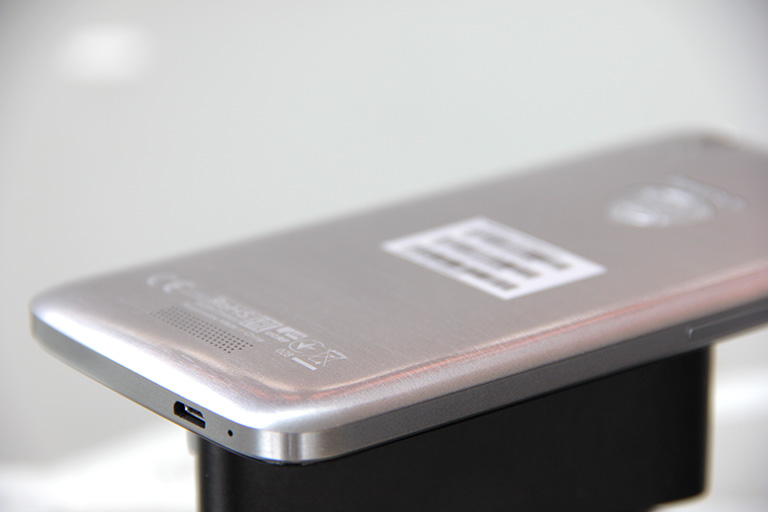 Down below are the microUSB port for charging the device or transferring files and a pinhole for its microphone.

As you surely have noticed, Prestigio made its Multiphone 5508 Duo an attention magnet with its classy look and detailed craftsmanship. Although this is just the hardware aspect and we’re yet to dive down to what it can do as a daily smartphone.

It’s also important to note that the phone has been launched sometime in July of 2014 this is why the specs are outdated and falling behind compared to recent releases, but so far the first few browsings we did on the the phone seemed pretty responsive.