realme is bolstering its realme 8 series with the release of a new model, this time with 5G connectivity, aptly named the realme 8 5G. It’s different from its siblings, packing a 6.5-inch IPS display with a 90Hz refresh rate, a MediaTek Dimensity 700 5G chipset, and triple-rear cameras. Sounds interesting? Find out more in our hands-on below. 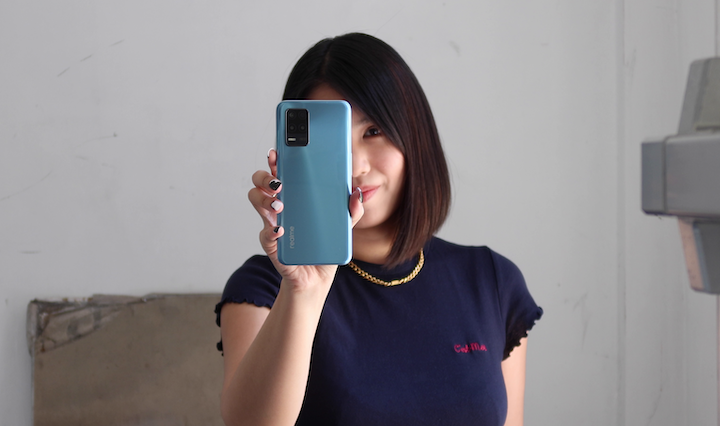 The realme 8 5G looks similar to the other realme 8 models. It has a slightly larger 6.5-inch screen with Full HD+ resolution. However, instead of Super AMOLED, it has an IPS panel. It may not have deep blacks and punchy colors, but you can expect natural and accurate colors. It has an ace up its sleeve, though, and that is the 90Hz refresh rate, which is not available in the realme 8 and realme 8 Pro models. 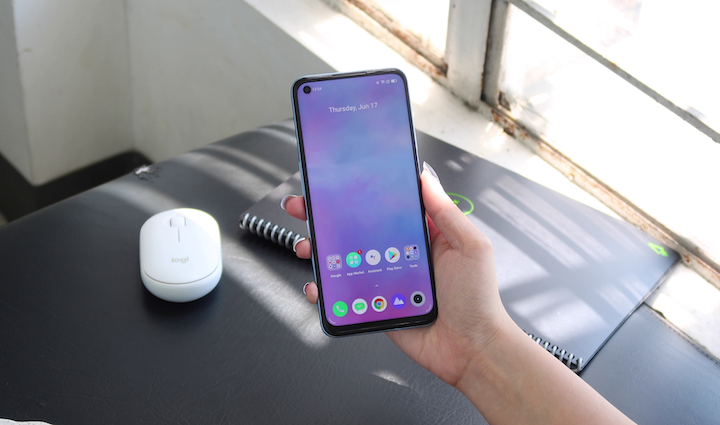 There’s no mention of any special glass protection, but it has a screen protector pre-installed. It’s got a hole punch on the upper left for the 16MP selfie camera. Placed above it in the bezel is the earpiece. Found on the left are the volume buttons, and just above it is the triple-card tray for two nano-sized SIM cards and a microSD card. The buttons are clicky and easy to reach since it’s placed near the center of the frame. 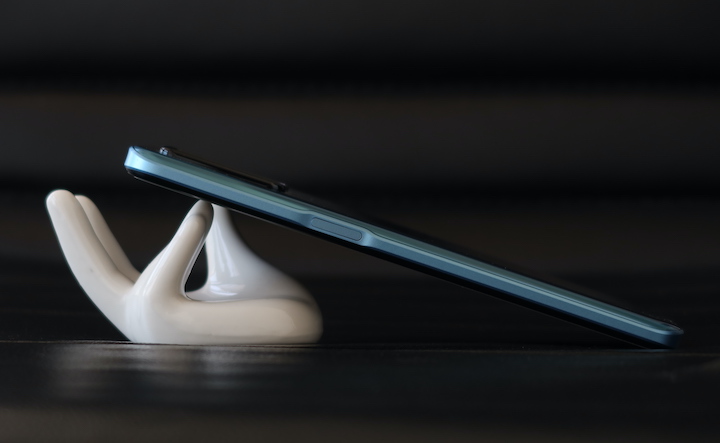 On the other side is the power/lock button, which also doubles as a fingerprint scanner. Like the volume buttons, it’s easy to reach as well. 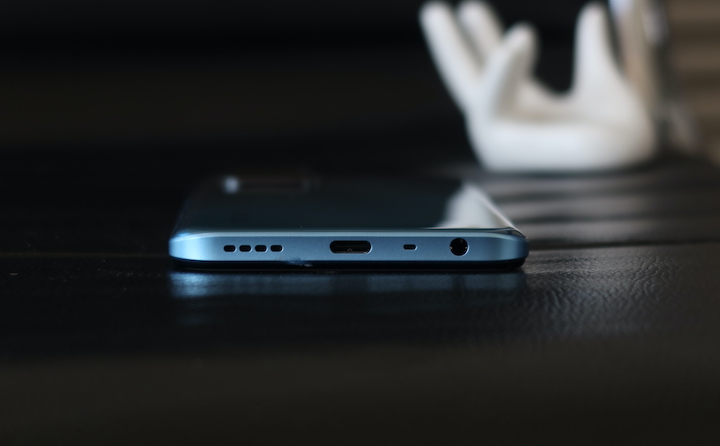 We got nothing at the top, but things get busy at the bottom. From here, we can see the 3.5mm headphone jack, main microphone, USB-C port, and loudspeaker. 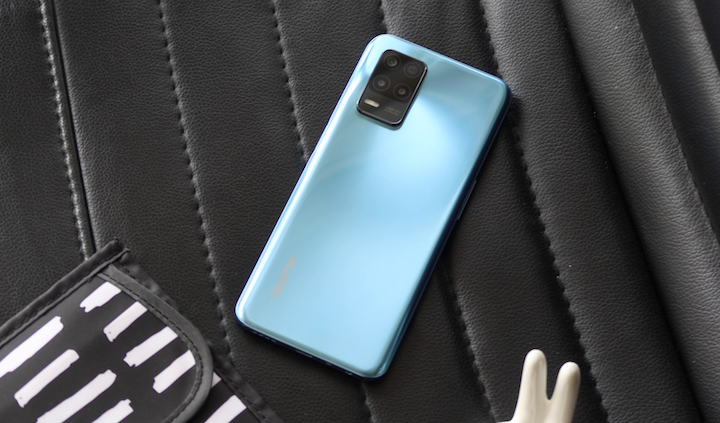 Turn it on its back, and you will spot the camera module that sports a similar design found in other realme 8 models. It houses the 48MP main, 2MP macro, and 2MP shooters, and the LED flash. Check out some samples below:

The realme 8 5G is mostly made of plastic but gets a nice metallic paint job on the frame, while the curved back panel looks like glass. It’s glossy, so expect it to capture fingerprints and smudges. It comes in two colors, Supersonic Blue and Supersonic Black, and has this Dynamic Light Design, which resembles rays of light that emanates from the camera module. 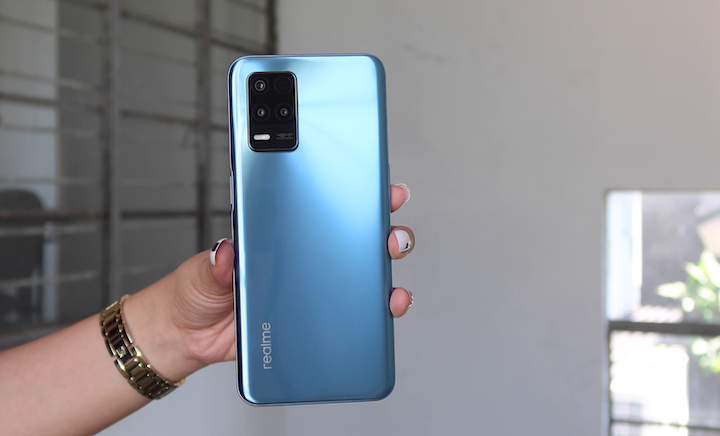 Despite the large screen and packing more antennas, the realme 8 5G is still relatively thin at 8.5mm and light at 185g. It feels nice in the hands and easy to hold, which can be attributed to the curved sides on the back panel and small chamfers in the frame. 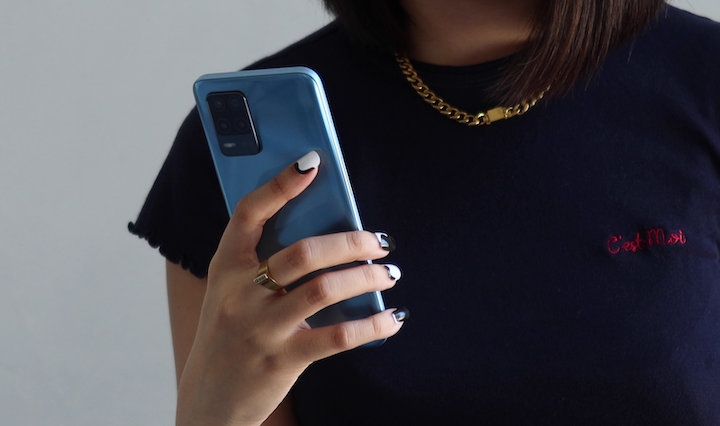 Powering the realme 8 5G is a MediaTek Dimensity 700 5G chipset with an octa-core CPU, Mali-G57 GPU, 8GB of RAM, and 128GB of storage. Running the software side is realme UI based on Android 11. We’ll know more about its performance in our full review, while the price will be announced on June 24, so stay tuned for that. 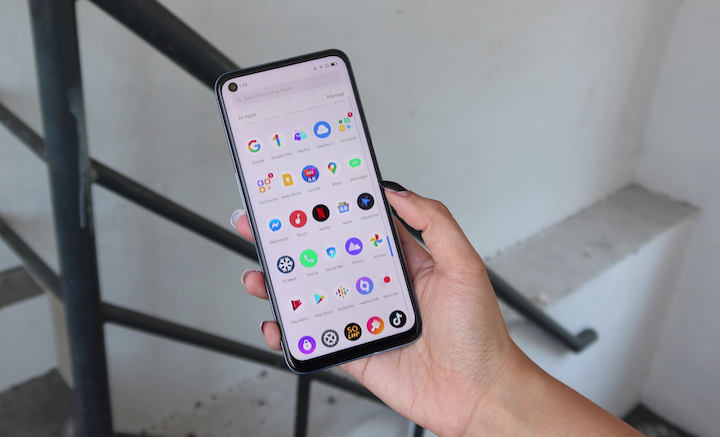