Rumor: HTC may release a plastic One M8

Rumor: HTC may release a plastic One M8

Numerous reports are coming in about the Taiwanese firm’s plan of releasing a non-aluminum version of the HTC One (M8) in order to make the price tag more competitive.

As you know, HTC prides itself on making one of the best, if not the best looking flagship smartphone in the market. But looks alone oftentimes doesn’t cut it and, more often than not, consumers are still willing to opt for a cheaper handset made of plastic than a well-crafted smartphone with higher SRP. 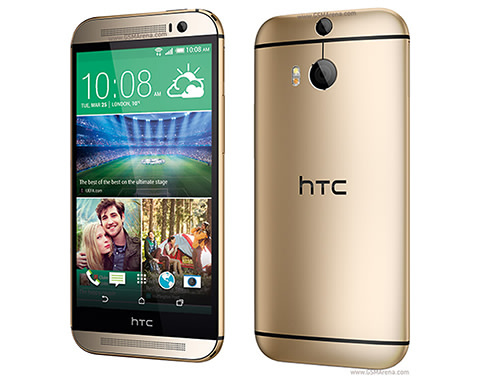 Case of the statement is the Samsung Galaxy S4 which completely obliterated all of its flagship rivals despite of being criticized for having an inferior build.

It’s still uncertain if there’s any truth behind this hear-say, but if TMTPost’s report is to be believed, then we might see a plastic HTC One (M8) which the site claims to be almost half the price (USD483 vs USD853) of its metal-clad counterpart.