Samsung and LG say they don’t throttle their phones’ processor speeds as their batteries age, something Apple last week acknowledged. They throttle the processor performance to account for lithium-ion batteries aging over time, among other factors. Rather than have devices shut down while in use due to not being able to supply the necessary amount of power, CPU performance is capped in line with the state of the battery. 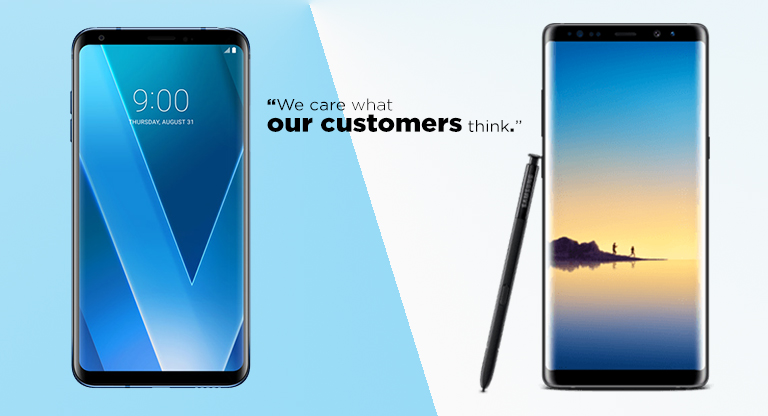 In a comment to PhoneArena, LG and denied taking the same questionable precautions as Apple.

Never have, never will! We care what our customers think. – LG

Product quality has been and will always be Samsung Mobile’s top priority. We ensure an extended battery life of Samsung mobile devices through multi-layer safety measures, which include software algorithms that govern the battery charging current and charging duration. We do not reduce CPU performance through software updates over the lifecycles of the phone. – Samsung