Samsung has just brought the member of the A series, which then happens to be the biggest among the group. This is the Samsung Galaxy A9 Pro, a 6-inch phablet with mid-range specs and a whopping 5,000mAh battery. All wrapped in the beautiful sandwiched glass chassis. 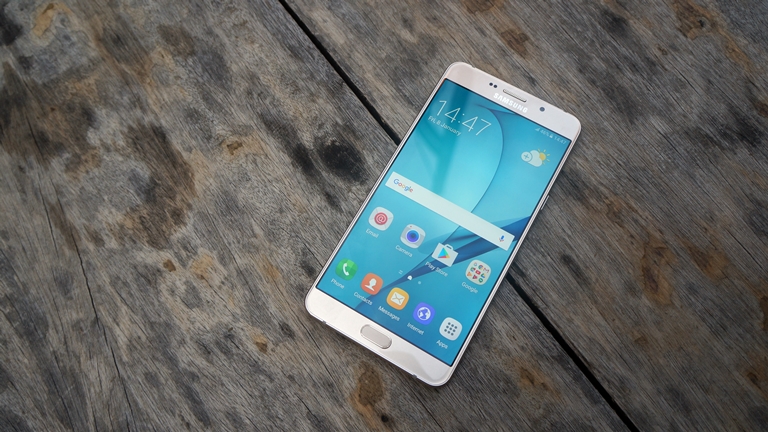 The Galaxy A9 Pro looks and feels like its A-series siblings with an all glass finish framed with cold aluminum. There’s a 6-inch Full HD Super AMOLED display topped with Gorilla Glass 4 which delivers stunning quality with available modes for tweaking the saturation. An 8MP front-facing camera with sits atop the panel for selfies and there are a couple of sensors too. The physical home button below houses a fingerprint scanner. 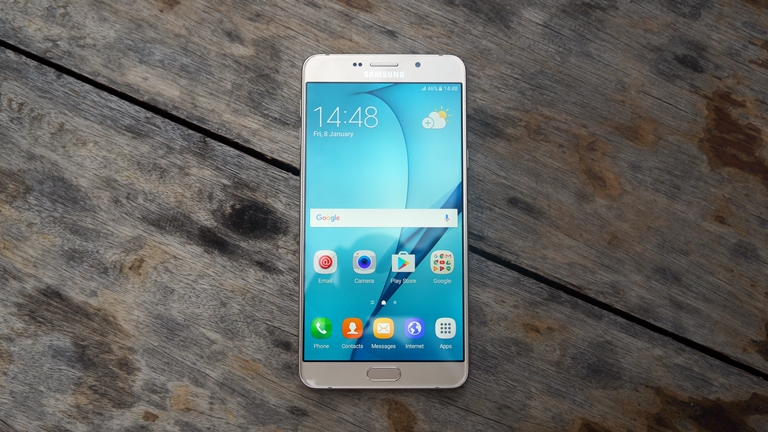 Each side of the A9 Pro is busy with its own ports and buttons. Starting with the right side, it has the power/lock button and the Dual-SIM card tray that accepts two Nano-SIM cards. 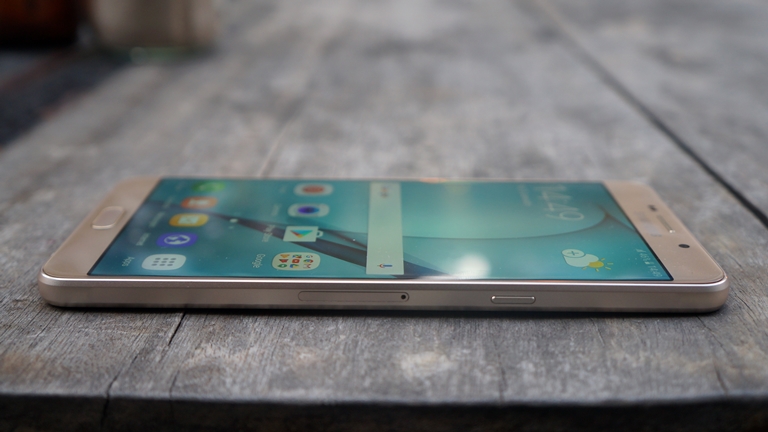 The left side has two separate buttons for volume up and volume down which are metallic. The top has another card tray but this one is for the microSD card. It’s a dedicated card slot for memory expansion that supports up to 256GB. A pinhole for a microphone and a pair of plastic antenna strips are present as well. 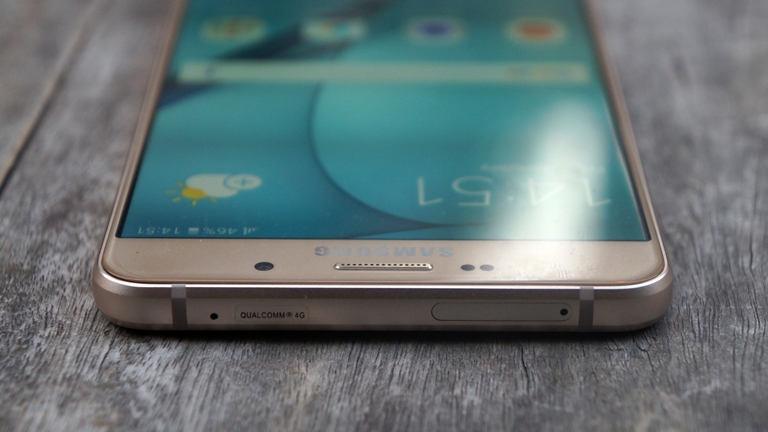 The 3.5mm jack, micro-USB port, loudspeaker, and the main microphone keeps the bottom end busy. And another pair of antenna bands completes the bunch. 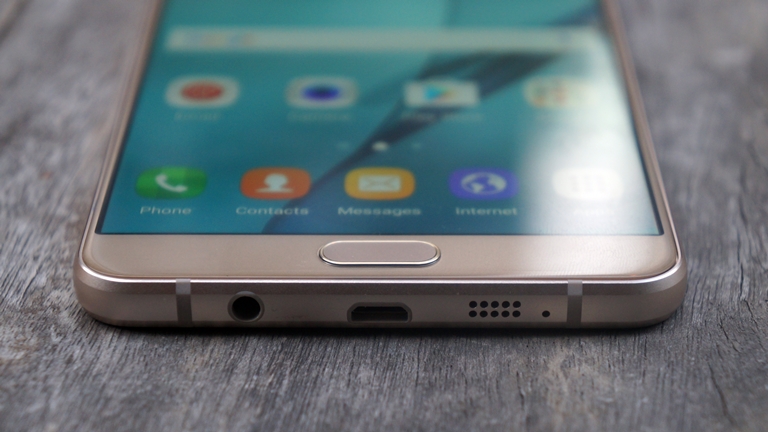 The back is a big slab of smooth Gorilla Glass 4 with a camera bump housing the main 16MP f/1.9 shooter with optical image stabilization and LED flash. A large 5000mAh battery is sealed inside that supports fast-charging and reverse charging, too. Samsung claims it can go from zero to full in just 160 minutes. The cameras onboard the A9 Pro both have bright f/1.9 lens with support for 1080p video recording only — no 4K support. While it’s too early to judge the captured stills, you can check out the samples below:

The phablet is powered by a Qualcomm Snapdragon 652 octa-core chipset clocked at 1.8GHz and paired with Adreno 510 GPU. It’s got a spacious 4GB RAM for multi-tasking and runs Android 6.0.1 Marshmallow skinned with TouchWiz. We ran AnTuTu Benchmark v6.1.5 and it was able to score a quite impressive 70,537. 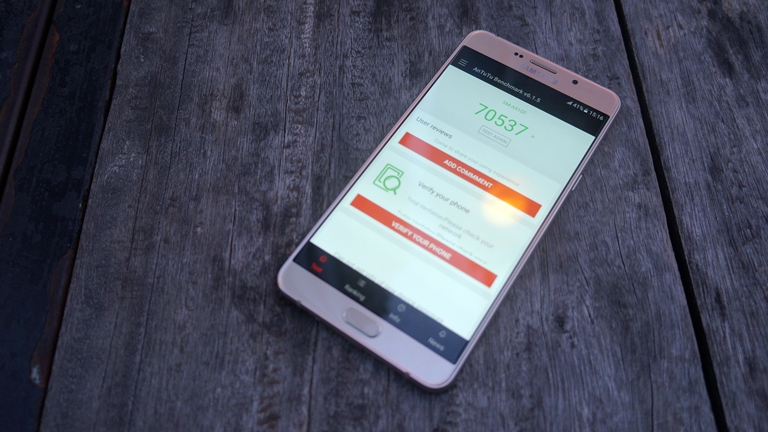 There’s a complete suite of radios onboard the A9 Pro including 4G LTE, Bluetooth 4.2, GPS w/ A-GPS, and even NFC. If you still listen to FM Radio, you’ll be glad to know it’s present here. But, as discovered by other friends in the event, it doesn’t have gyroscope on-board.

The Samsung Galaxy A9 Pro retails in the Philippines for Php25,990 with initial availability by the second week of August in gold color only.