Samsung has announced the launch of the Galaxy A9 Pro in Korea. The device touts to be the global version of the Galaxy A8s which was first launched in China last December 2018. 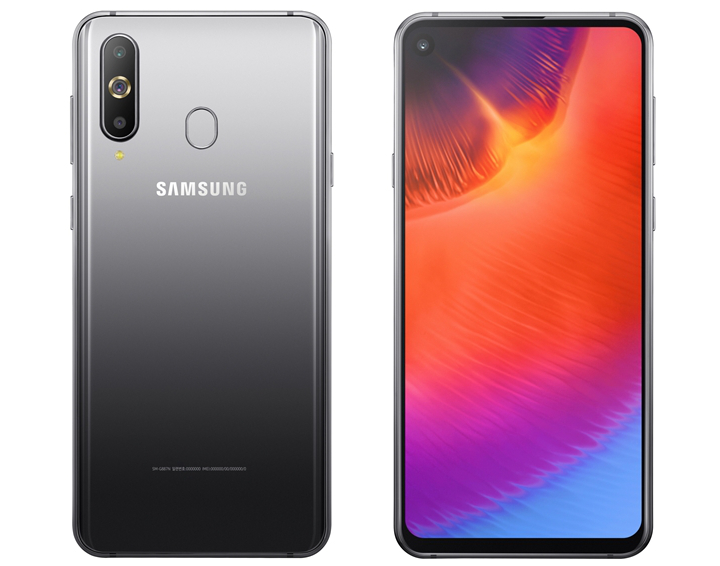 The Galaxy A9 Pro is the company’s first official smartphone to feature the Infinity-O Display. It has a bezel-less design with a 19.5:9 screen aspect ratio. It is equipped with 6GB of RAM, 128 GB of storage, and carries a 3,400mAh battery that supports fast charging. It also features a 24MP + 10MP telephoto + 5MP depth-of-field triple rear cameras and 24 MP punch-hole front camera. 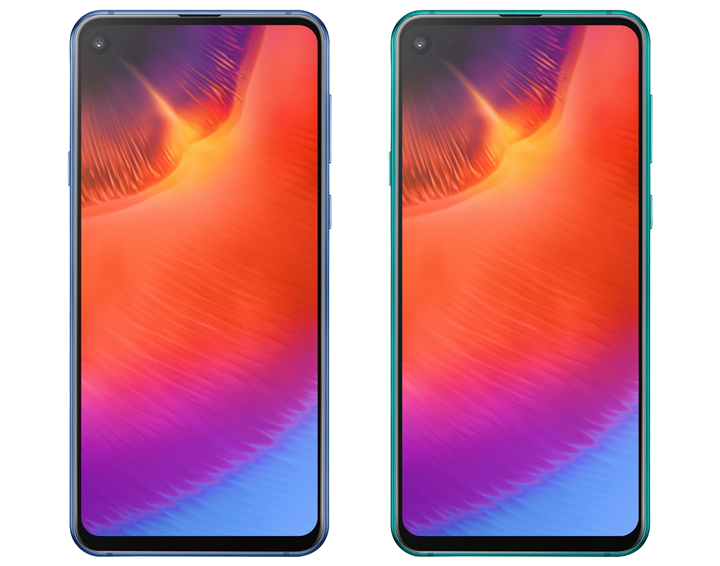