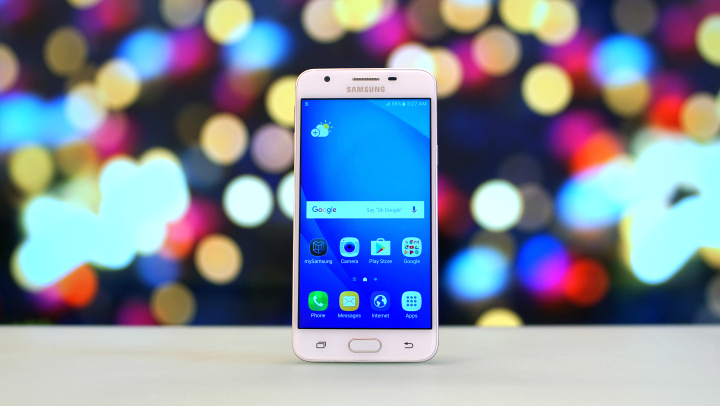 The Galaxy J5 Prime is the smaller sibling of the J7 Prime and the same looks but at a smaller package. On the front is a 5-inch display with HD resolution which equates to 294ppi. Above it are the receiver with a chrome accent, the 5MP front camera, and sensors. 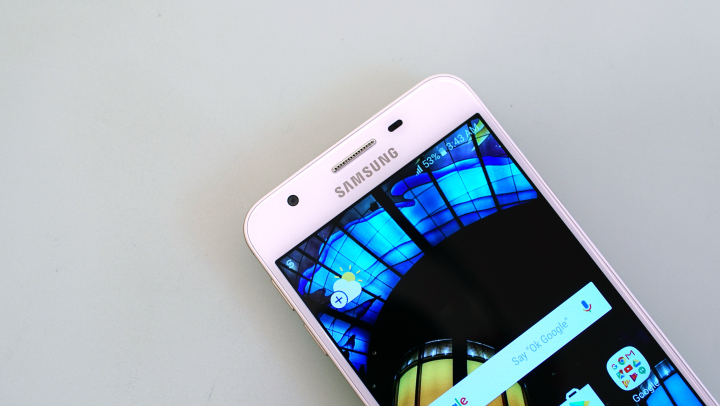 Down below is the physical home button that also doubles as a fingerprint scanner. Located on its left and right sides are the capacitive keys for Recent Apps and Back. 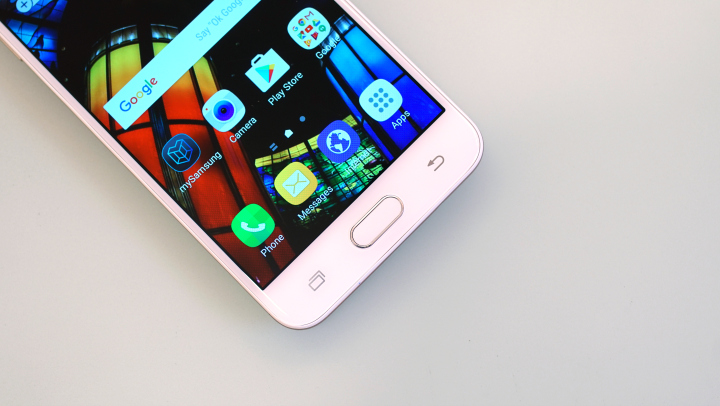 To the left are the volume buttons, as well as the dedicated trays for dual-SIM cards and microSD card, which is a great advantage considering plenty of phones go for a hybrid setup. 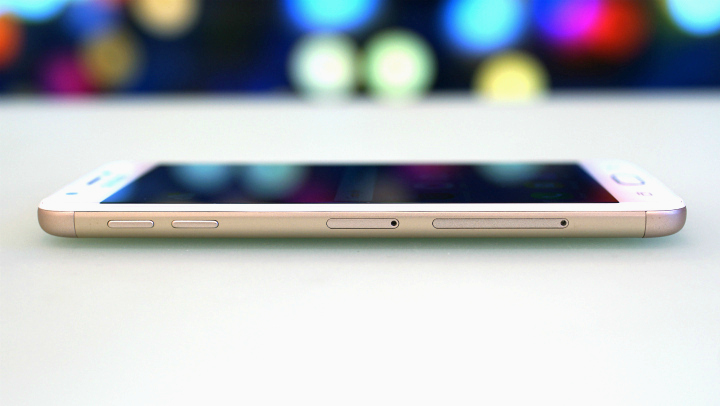 On the right are the power/lock button and the loudspeaker. While down at the bottom is the microUSB port, microphone, and headset port. 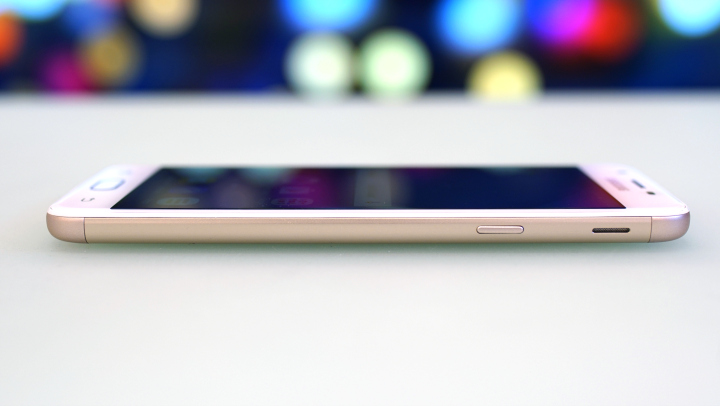 Flip it on its back and you will see the 13MP main camera and the LED flash. 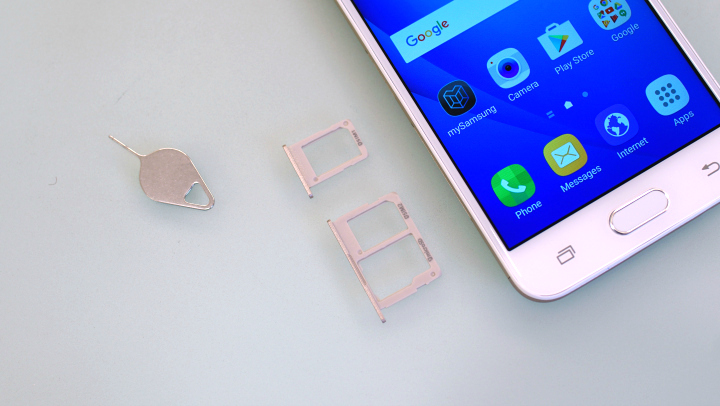 On the hand, the J5 Prime feels premium thanks to its metal body. Although the top and bottom parts are made of plastic, it was able to maintain that unibody feel. The front is fully mounted with Gorilla Glass with curved edges which compliment the also curved sides of the device. It’s ergonomic, relatively thin, and comfortable to hold. 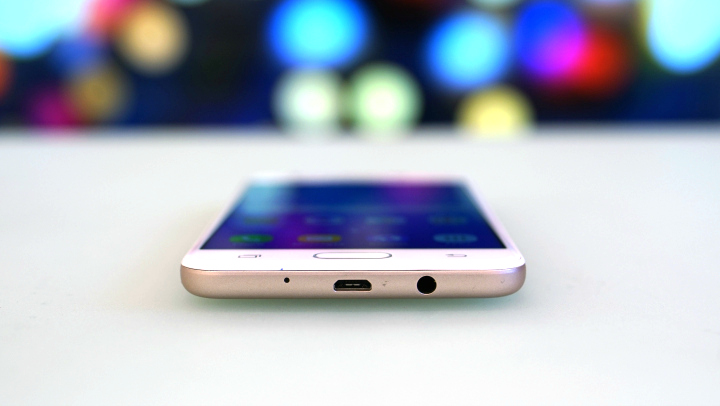 Powering the device is an Exynos 7570 quad-core CPU, paired with 2GB RAM. The software department is handled by Android 6.0.1 Marshmallow. So far, performance is smooth and it is able to run our social media apps without any lagging or crashing. We’ll be taking the J5 Prime for a full spin in the coming week so stay tuned for our full review. 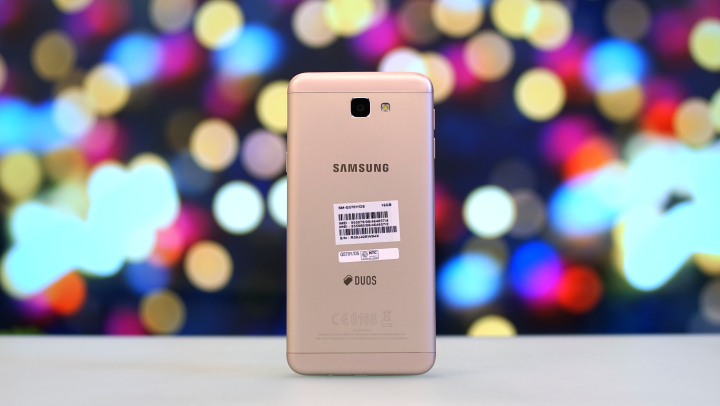