Huawei has released the GR3 (2017) in the Philippines over the week-end without much funfare. The Huawei GR3 2017 is also known as the Nova Lite, Honor 8 Lite or the Huawei P10 Lite in other countries.

The device is a low-mid ranger smartphone that looks very promising under Php10k. The design and specs are pretty close to the Huawei GR5 2017 with a Php2k price difference. 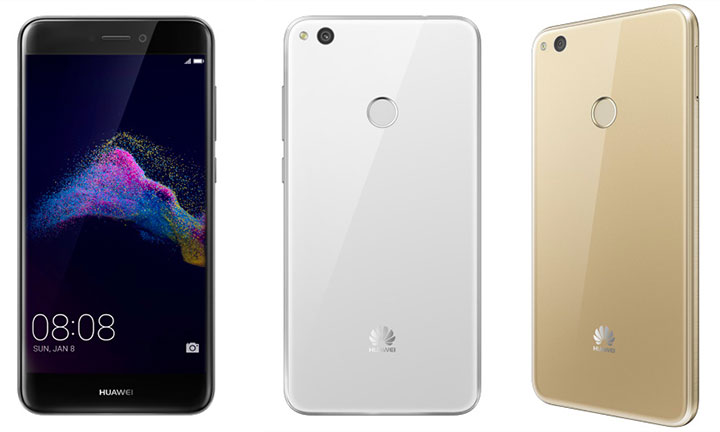 Updated: According to Huawei PH, the SRP should be Php8,990. According to a reader below that bought one from MemoXpress, the cash price is Php8,990 as well. It looks like some stores, like Villman, are giving the non-cash (credit card?) price.