Huawei’s famed Honor 8 handset is getting a ‘lite’ variant with a lower price tag. 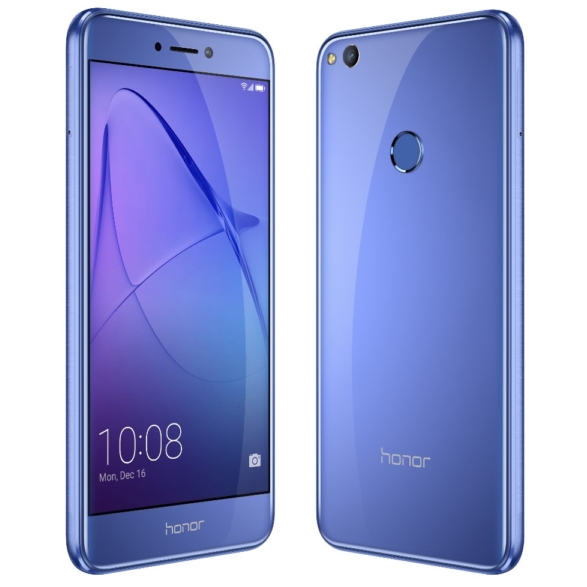 Huawei continues to prove that it is a bit confused with their phone names, depending on which market we’re talking about. In Finland, the Huawei P8 Lite (2017) that was announced last month will come as the Honor 8 Lite. 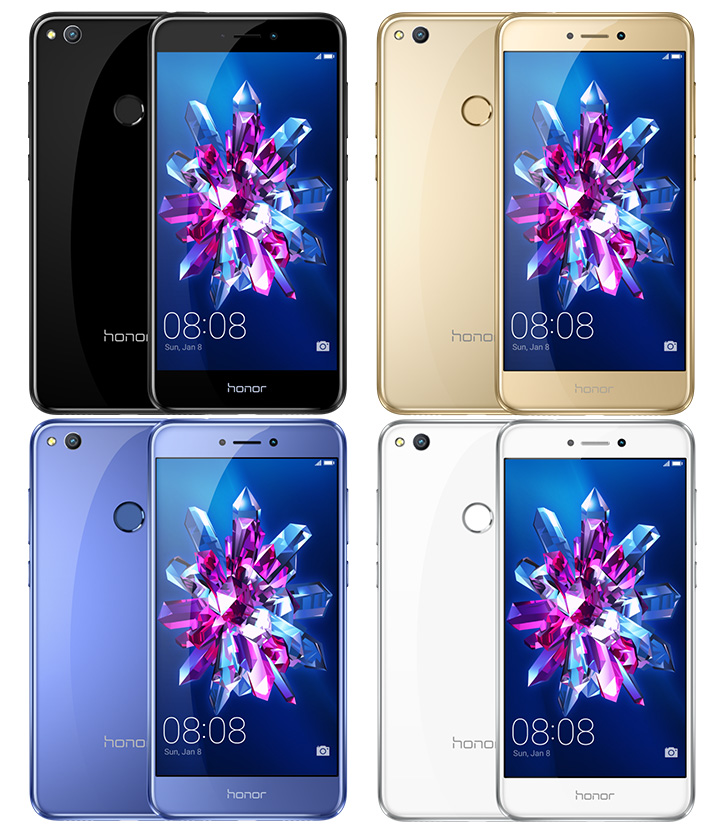 It’s completely identical with a 5.2-inch Full HD display in a curved glass body like the main Honor 8. It’s powered by the Kirin 655 octa-core processor and Mali-T830MP2 GPU paired with 3GB of RAM and 16GB of expandable storage. A 12-megapixel main camera and an 8-megapixel selfie shooter are present too. The phone runs Android 7.0 Nougat with EMUI 5.0 and has a non-removable 3,000mAh battery.

Honor 8 Lite is already on pre-order in Finland for €269 (~Php14,500) which is slightly more expensive that the Huawei P9 Lite. Actual sales will start on February 17.