During our hands-on of the Nokia 6, Hellotronics showed us more of its imported devices which include the famed Honor 8. Honor is under Huawei’s umbrella and yes, this one also has two rear camera sensors (monochrome + color) just like the Huawei P9. This is our quick hands-on of the Honor 8. 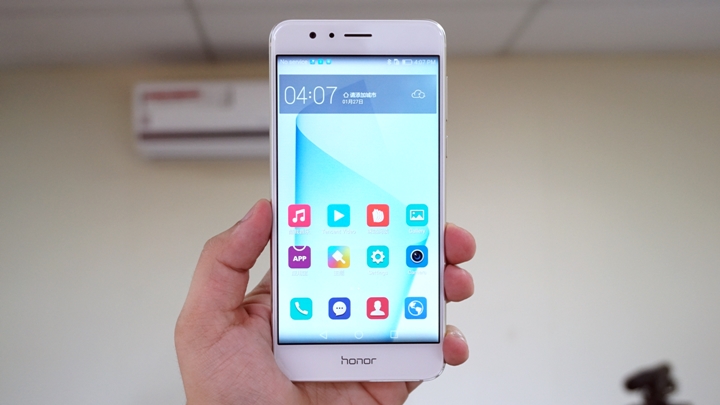 The Honor 8 is made out of aluminum and glass. If you’ve seen its 2014 predecessor — Honor 6 — both have a similar design language but the Honor 8 gets a refined touch with 2.5D curved-edge glass and a metal unibody structure. It has a vibrant 5.2-inch Full HD display with an 8-megapixel front-facing camera above it. 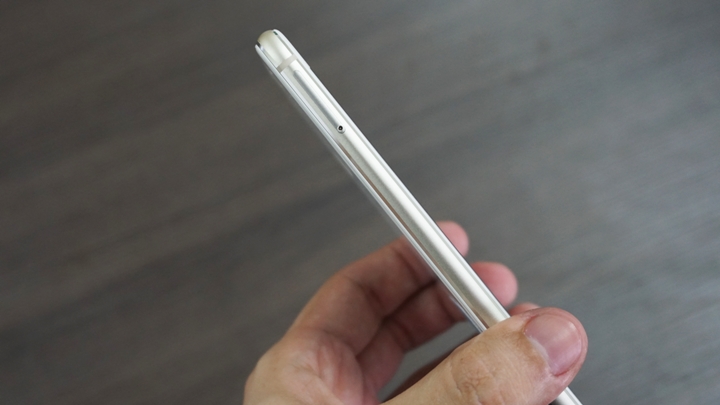 The sides of the phone show the aluminum build that’s satisfyingly cold to the touch. The left-hand side has the hybrid card tray that accepts two micro SIMs with support for a microSD card on the second slot. 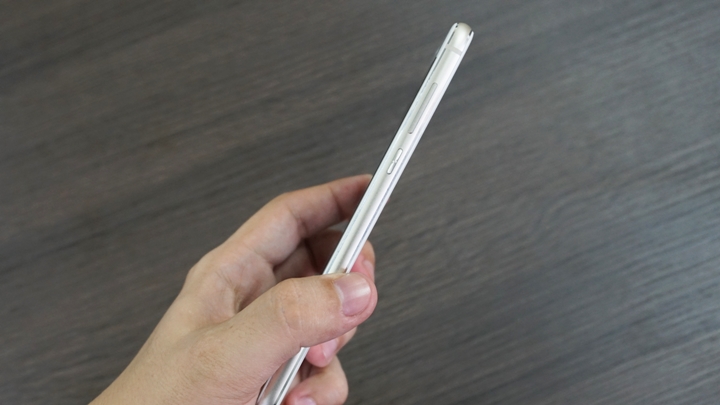 The right side has the power/lock button and the volume rocker. The power button has a concentric circular texture to help you differentiate it from the other. 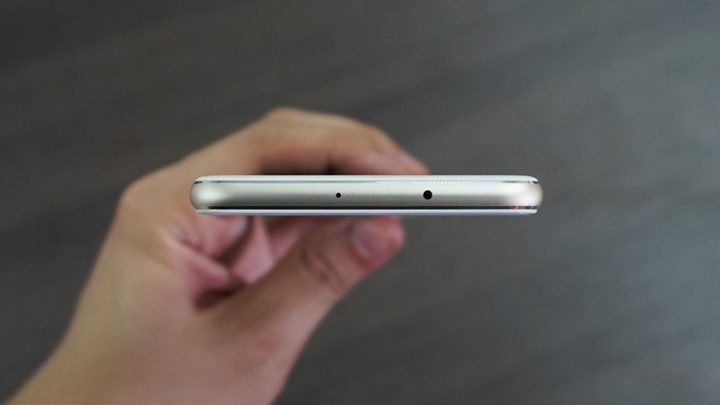 The top side of the handset has the noise-cancelling microphone plus an IR blaster to remotely control supported appliances around your home. The bottom end houses the 3.5mm headphone jack, the reversible USB Type-C port, and  drilled holes for the main microphone and the loudspeaker. 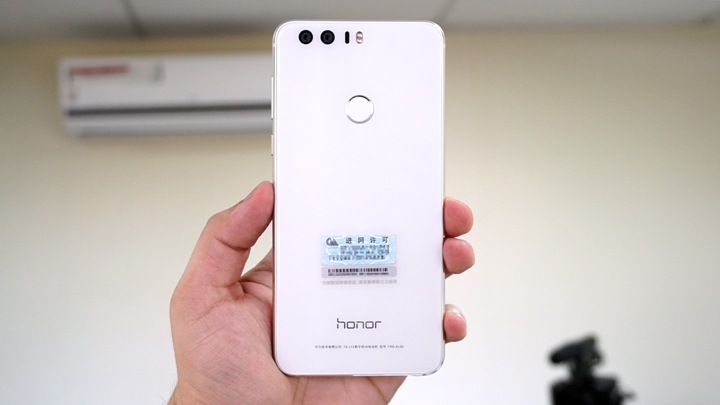 The rear seems fragile with its glass back just like with similarly designed phones. Here we have the dual rear cameras, both sporting 12MP sensors in color and monochrome. It also has Laser autofocus and dual-tone LED flash. The rounded fingerprint scanner sits in the upper middle for easy reach of the index finger. 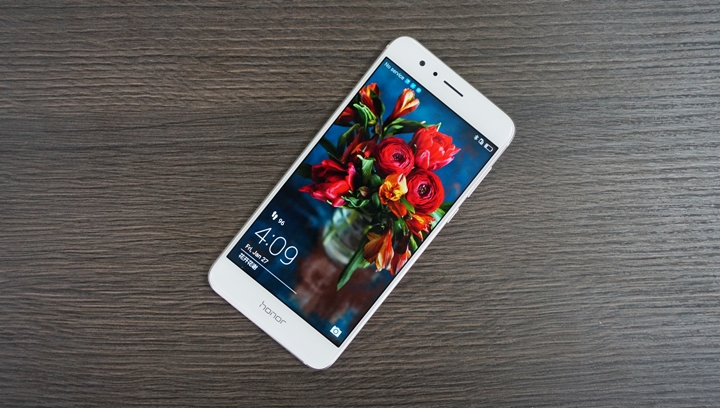 It’s powered by a home-baked Kirin 950 octa-core CPU clocked at 2.3GHz and has the Mali-T880 MP4 GPU. It has 4GB of RAM with either 32GB or 64GB of internal storage. Memory and storage-wise, this phone is not lacking, even in processing power. It runs Android 6.0 Marshmallow skinned with EMUI and that’s where things get a bit complicated. 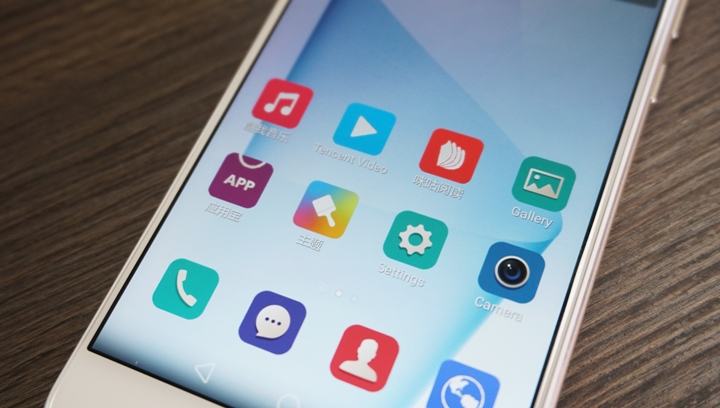 Since the software loaded to the Asian variant of Honor 8 is for the Chinese market, there’s a number of Mandarin apps on board plus, even set in English, there are still parts of the UI that are written in Mandarin. Sadly, the phone is being sold without the Global or English ROM loaded but you can always sideload it yourself or ask for help. We do hope that Hellotronics will pre-load it soon upon purchase. With the Mandarin language issue aside, the Honor 8 is a phone to consider if you want a different looking Huawei P9 sans the Leica brand partnership. The sandwiched glass design is also a deciding factor if you prefer that.

The Honor 8 is being sold by Hellotronics through Lazada PH for Php18,900 (listing here) for the 32GB version while the 64GB is listed for Php19,990 (listing here). We’ll be reviewing the Honor 8, so if you have any particular queries, hit the comments section below.