Infinix brings its latest smartphone with a premium build and beefy specs. Can this handset finally get the attention of the Filipino consumers? Let’s find out in our quick unboxing and first impressions of the Infinix Zero 4 Plus. 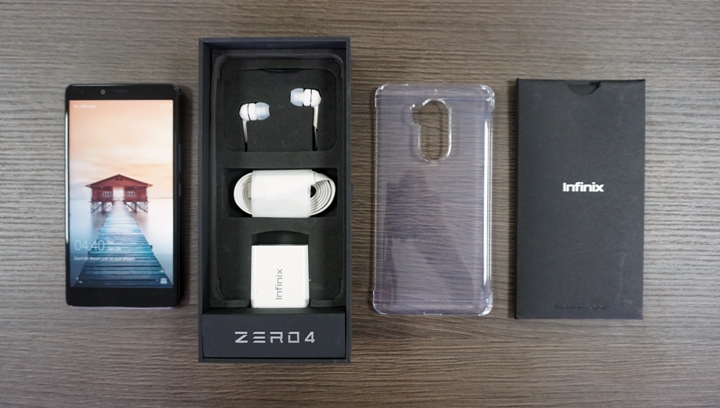 The retail package of the Zero 4 Plus includes the basics like in-ear headphones, a micro-USB cable, a fast-charger, and a clear case to protect your handset from unwanted scratches. The bundled charger is rated at 5V-9V=2A which is faster than most. 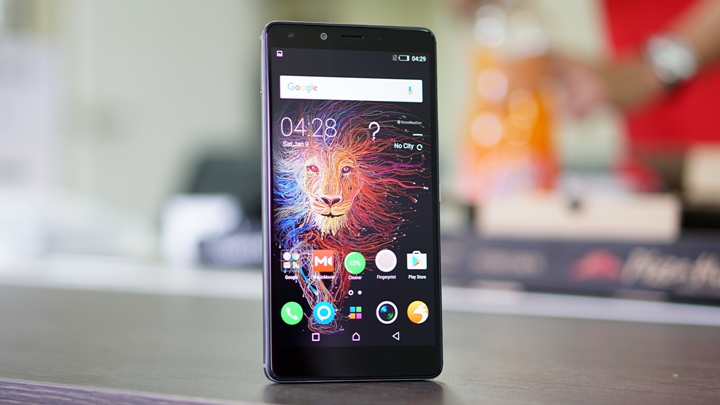 Infinix’s Zero 4 series comes in two sizes and the Plus gets a huge display at 5.98-inches, topped with Corning Gorilla Glass 4. It has a 1080p panel which gives a crisp 368ppi of pixel density. The earpiece and 13-megapixel front-facing camera sit above the display with no capacitive buttons since the UI gets on-screen navigation buttons. 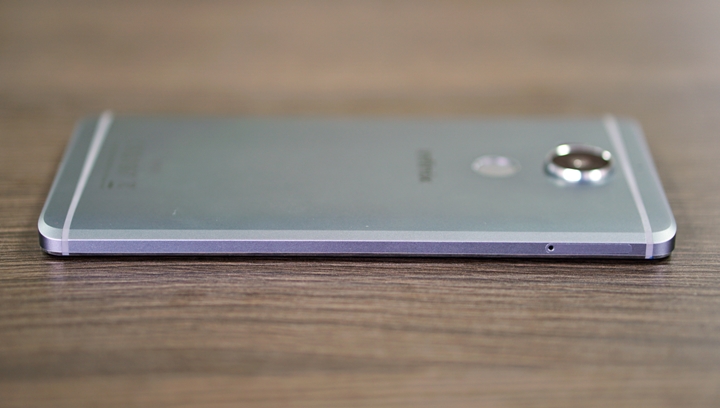 The left-hand side houses the hybrid card tray and nothing else while to its right are the metallic physical buttons for volume and power/lock. The handset sports an aluminum unibody that screams premium quality, especially when on hand. The edges of the handset are chamfered akin to the looks of HTC flagships. It also gives the phone the solid sturdy feel you’d expect from an aluminum craft. The top is pretty bare with just the 3.5mm headphone jack while the bottom end of the phone has the micro-USB sitting in the middle of the loudspeaker grilles and main microphone. The back resembles an industrial design with the 20.1MP camera module sporting optical image stabilization and beside it are the dual-tone LED flash and Laser autofocus sensor. Beneath is the rounded fingerprint scanner for added security. There are also a couple of thick antenna bands and the noise-cancelling microphone. 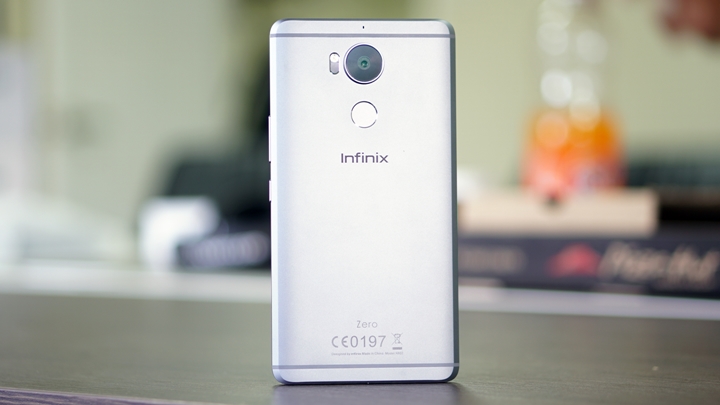 The handset is powered by MediaTek’s Helio X20 deca-core CPU that has the Mali-T880 MP4 graphics. It has a generous 4GB of RAM to handle memory and a spacious 64GB of storage that’s also expandable. The phone runs Infinix’s XOS skin on top of Android 6.0 Marshmallow with a promised update to Nougat sometime soon. Of course, there’s LTE onboard plus all the connectivity essentials like dual-band Wi-Fi, Bluetooth 4.2, and GPS. And, yes, it has a number of sensors too including a gyroscope sensor for virtual reality.