Ragnarok Online to relaunch in the Philippines -- reports

Ragnarok Online to relaunch in the Philippines — reports

Several Korean websites have reported that Ragnarok Online is being brought back to the Philippines and other Southeast Asian countries through a new publisher. 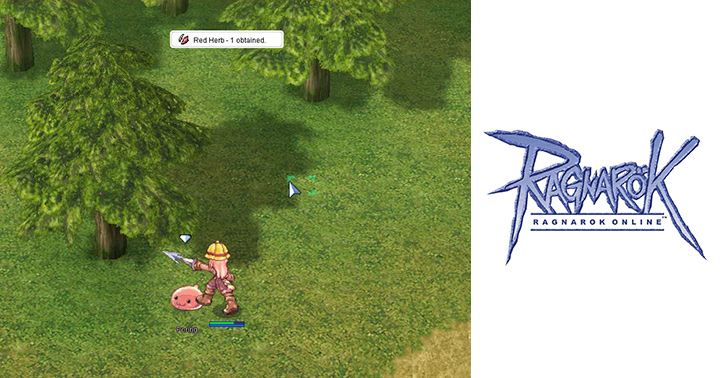 According to multiple sources, Gravity (which made Ragnarok Online) has awarded a USD1 Million license to Ragnarok Thailand publisher Electronics Extreme to distribute the game in other Southeast Asian countries such as Singapore, Indonesia, and here in the Philippines. Electronics Extreme took helms of the game from its former publisher and relaunched the Thai Ragnarok Online in 2016 with much fanfare and user interaction.

Gravity Global Business CEO Kim Jin-hwan hopes that the game would be loved as it is before. “The fun and strong brand power of ‘Ragnarok Online’ will prove to be loved by many people even 15 years later. I think we will be in the second heyday if we continue the collaboration.”

If you may recall, the Philippine version of Ragnarok was shut down in March 2015 with users being migrated to a new international RO server. Would you be playing once it relaunches again in the country?