We finally have Nokia’s comeback phone on our own hands. Under its new company, HMD Electronics, Nokia finally gets its much awaited Android smartphone. Without further ado, here’s our hands-on of the Nokia 6. 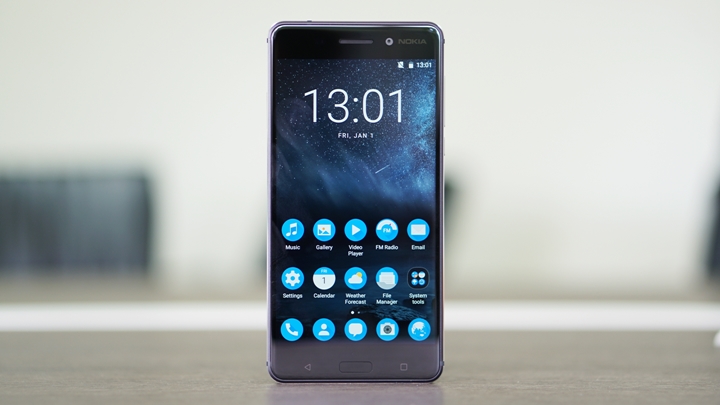 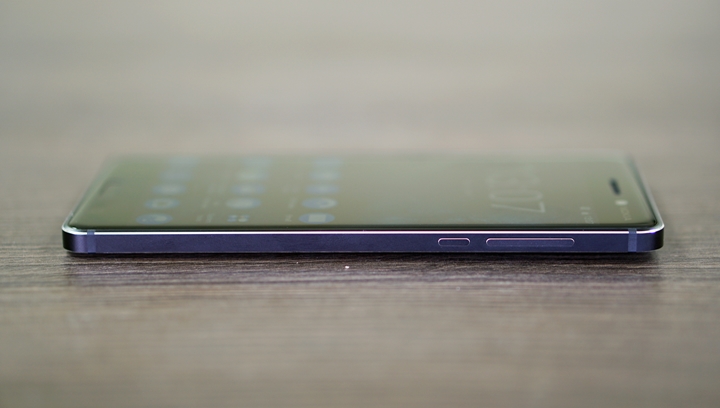 The whole sides of the Nokia 6 have an aluminum frame with visible antenna bands. Both the volume rocker and power/lock button are on the right-hand side while the hybrid card tray is on the left. 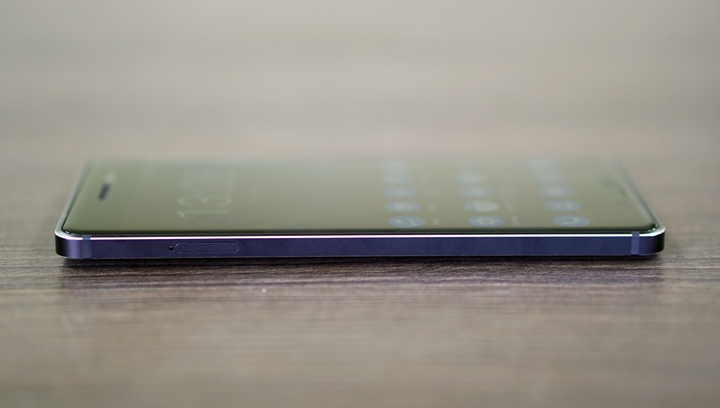 The top side of the 3.5mm headphone jack with single antenna band extending on the opposite side of the port. 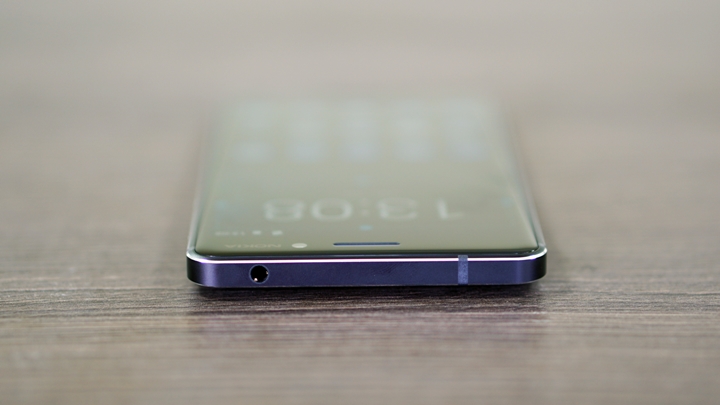 The bottom end is familiar with the micro-USB port at the center. The main microphone is placed just next to it and also the loudspeaker. The back of the phone reminisces of an old Lumia but this time it’s made of pure metal. The main 16-megapixel with its dual-tone LED flash and Laser autofocus which protrude a bit making them prone to scratches. The noise-cancelling microphone silently sits above the camera module. 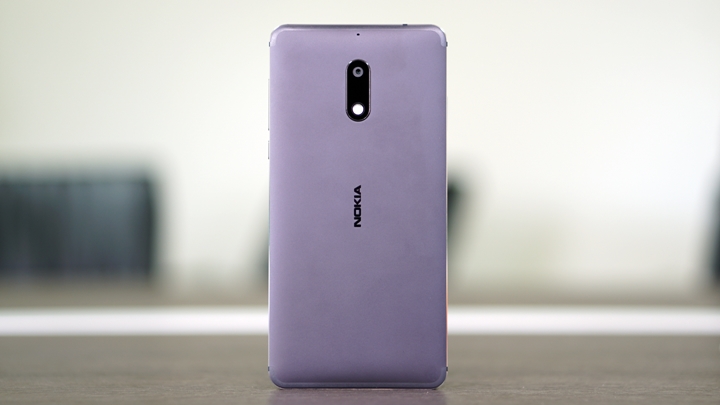 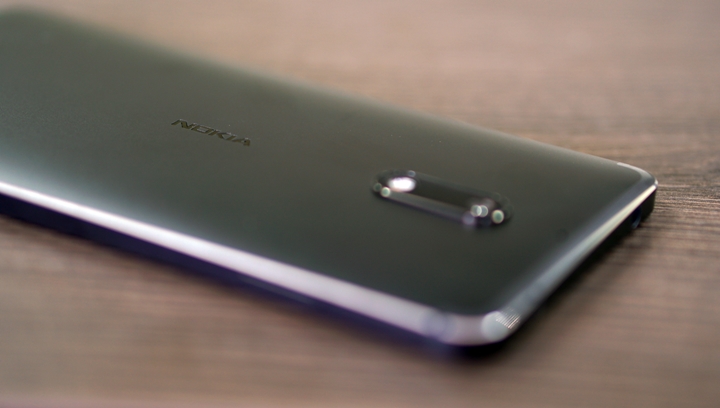 While the phone is generally great, its prowess is a bit lacking with the Snapdragon 430 octa-core CPU and Adreno 505 GPU. No worries with memory as the phone has a generous 4GB of RAM plus 64GB of expandable storage. It’s powered by Android 7.0 Nougat that has a custom skin on top with round icons and non-existing app drawer. Mind you, the unit still doesn’t have any Google Services and Google Play Store on board.  The phone is generally smooth throughout but we’ll save our final judgment for our full review. 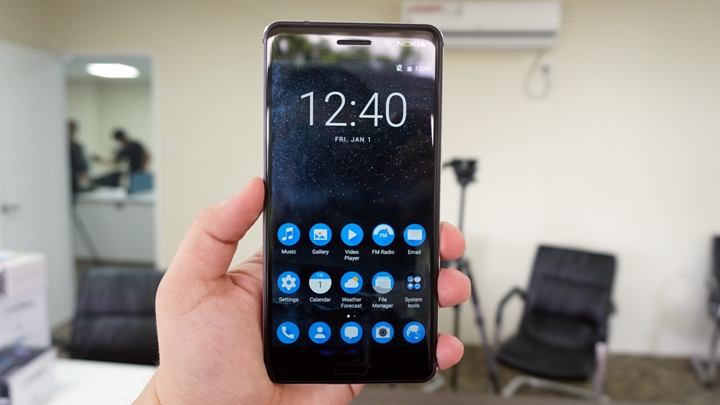 The Nokia 6 so far is an impressive phone although it might disappoint those who are wishing for a familiar Nokia experience. With the introduction of a full Android skinned with an odd UI, it may take more convincing for some. But, for Nokia loyalists, it’s a step forward to keep the brand active.

The Nokia 6 is sold and fulfilled at Lazada by Hellotronics for Php18,590. See listing here. We’ll be reviewing the phone in the coming days, stay tuned for that.