Huawei Nova Lite a.k.a P8 Lite (2017) will be released in select markets 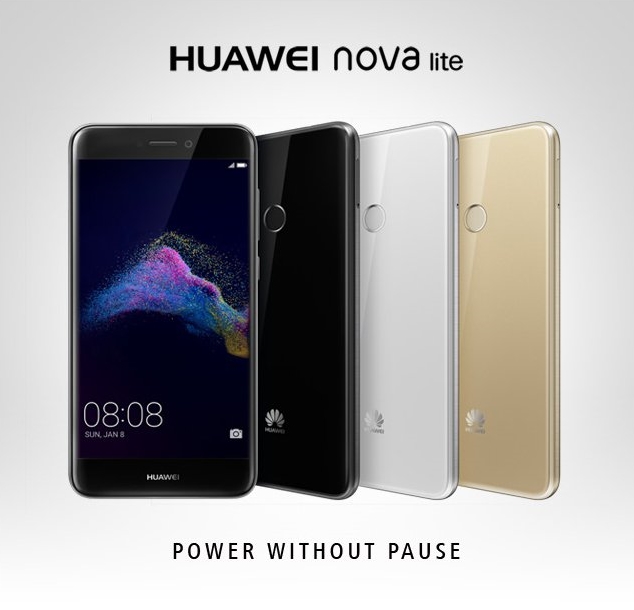 The Huawei P8 Lite (2017) or the Honor 8 Lite somewhere in Europe will come to select markets that are yet to be determined as the Huawei Nova Lite. As expected, the handset is identical to its twins sans the naming and labels.

Exact release dates are still unknown but basing on the fate of its twins, it’ll be released soon as they are some unforeseen delays. Pricing is around €239 or Php12.8k when directly converted.