Samsung‘s newest member of the Galaxy line is the Galaxy J6, and it’s seen to be available for purchase at several stores in the metro. 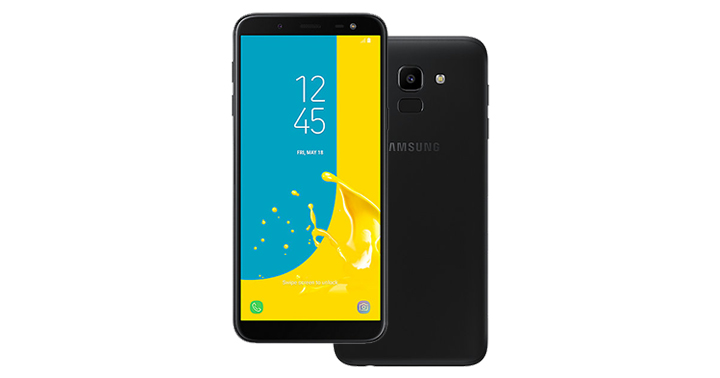 As teased by the tech giant on its Facebook page, the Galaxy J6 is set to be official with Nadine Lustre as its newest brand ambassador, where she says she likes the cinematic sound produced by the phone’s Dolby Atmos feature.

Samsung also confirms that the Galaxy J6 variant arriving in the Philippines has 3GB of RAM and 32GB of internal storage, along with other nifty features such as app cloning, AR stickers, Secure Folder, three-level Flash adjustment, and convenient WiFi switching. Here’s what we found: Several stores in the metro have now started selling the smartphone ahead of the June 16 launch. This one, located at an electronics store in Quezon City, has the Samsung Galaxy J6 displayed with a Php13,990 price tag and is said to be already available for purchase.