The next generation model of GPD Pocket, dubbed the GPD Pocket 2, was revealed in the GPD users Discord server by Wade Wang, the co-founder of GPD. The new model will have a slimmer form factor, touchscreen display and might include a stylus pen as an additional accessory. Initial specs mentioned include an Intel Core M3-7Y30 Kaby Lake processor, 4GB/8GB of RAM, and 128GB of storage. 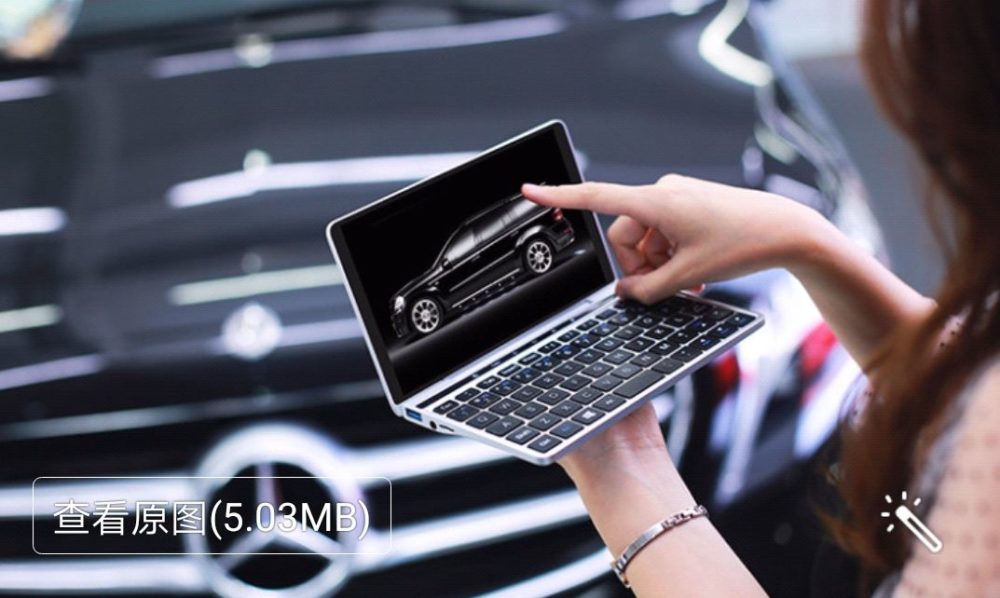 Based on the photos shared by the co-founder, it will have a dedicated panel for media buttons and navigation, akin to Apple’s Touch Bar implementation on the MacBook Pros. The bezels will be thinner, the keyboard layout is wider, and there will no longer be a nub for cursor control, meaning navigation will be done using the touchscreen. 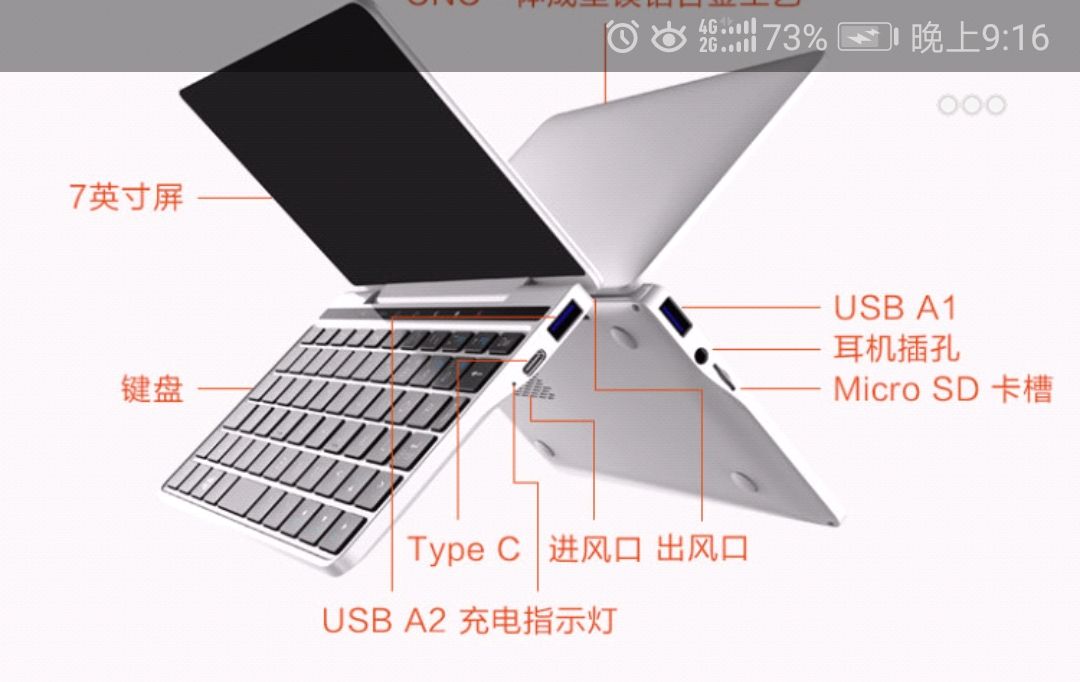 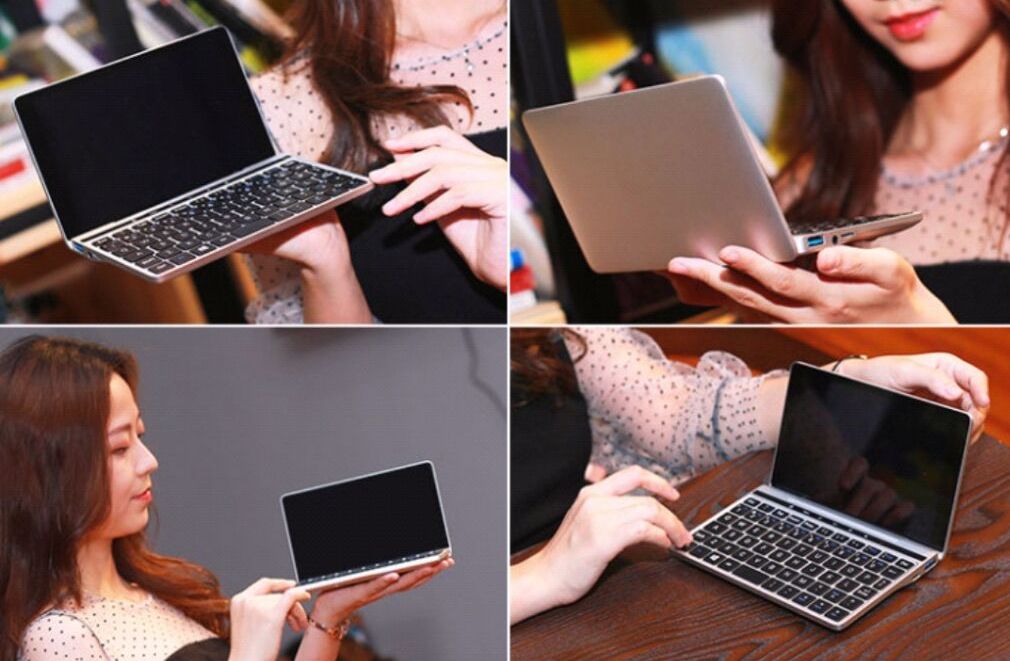 Pre-orders will be available when the Indiegogo campaign launches later this July, with an estimated shipment date of August or September. No official price has been mentioned, but it may be cheaper than the GPD Win 2 ($649).