Long after it has been rumored in cyberspace, Samsung‘s newest dual-camera smartphone called the J7+ has been made official in Thailand. 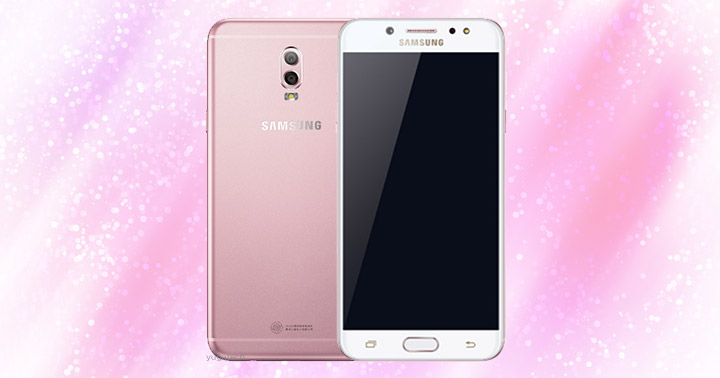 It’s the first dual-camera Galaxy smartphone in the J series after the company launched a similar setup with the Note8 last month. The only difference, though, is that the cameras equipped on the mid-range J7+ sports two camera modules of different resolutions, which is said to be for a better field of depth through the Live Focus feature. It also features Bixby and a Dual Messenger system that lets you clone popular messaging and social media apps.

The Samsung Galaxy J7 Plus will be available in Gold, Black, and Pink colors, and is now on pre-order in Thailand with a THB12,990 price tag (roughly Php20,100).

Updated: An earlier version of this report suggested that the Samsung J7+ will sport an Exynos 7870 chip, which is not the case. As researched, this could be either a Mediatek Helio P20 based on the core chip specifications mentioned in another leak.