Samsung has finally announced the next generation Galaxy Note. Dubbed the Galaxy Note 2, the phablet has the striking semblance of the Galaxy S3 and is packed with a solid hardware configuration.

Aside from the Nexus 7, the Galaxy Note 2 is among the the first handsets that’s been announced to come with Android Jellybean pre-installed. 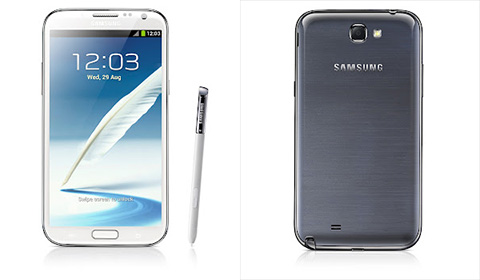 Samsung did not indicate the retail price of the Galaxy Note 2 but we expect it will be almost in the same range as the first one (around Php35k). The Note 2 will start shipping out this October in the US and Europe to be followed by Asia (so that’s November to December here in the Philippines).