Samsung will hold an Unpacked livestreaming event later on where the hotly-anticipated Galaxy Note 4 will make its first official appearance. As a preparation, here’s what to expect from leaks and rumors before the new phablet gets unveiled. 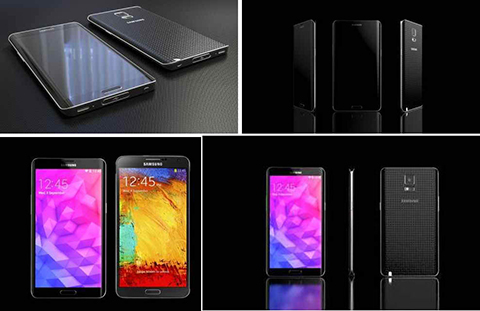 The upcoming Galaxy Note 4 is said to have two versions – one with a curved OLED display for niche markets and the other a flat OLED display for mass marketing. This is according to an executive of a Samsung partner so it could be spot on. The Galaxy S5’s water- and dust-proof body could also be inherited by the Note 4, making it a tough companion wherever you bring it. In addition, the Note 4 is likely to arrive in Charcoal Black, Shimmery White, Electric Blue, and Copper Gold – same as the company’s flagship S5. A couple of leaks have already surfaced the Internet regarding the Note 4’s specs. The company itself posted it on their mobile site confirming that it will have a 5.7-inch display with Quad HD screen at 2560 x 1440 resolution. Other specs expected are two variations in the processing department – the new 2.5GHz Qualcomm Snapdragon 805 quad-core processor and an Exynos 5433 octa-core processor which scores over 40K in AnTuTu benchmark. Coupled with these processors are 4GB of RAM, internal storage varying from 16GB, 32GB, and 64GB, and microSD slot of up to 128GB. 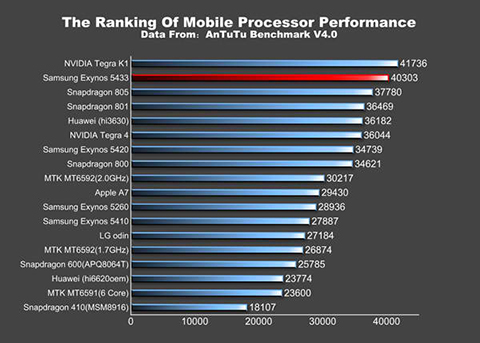 Leaks also suggest that a 16MP camera will accompany the Note 4 including optical image stabilization (OIS), autofocus, LED flash, and video recording up to 4K as its predecessor sported. 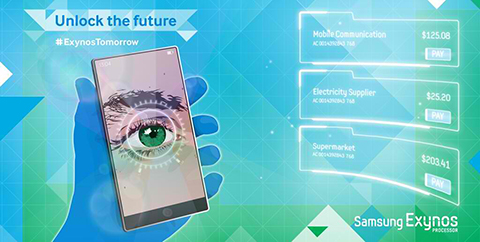 Retina scanner on the Note 4 as teased by Samsung.

In addition, here are more features that could come with the Note 4: 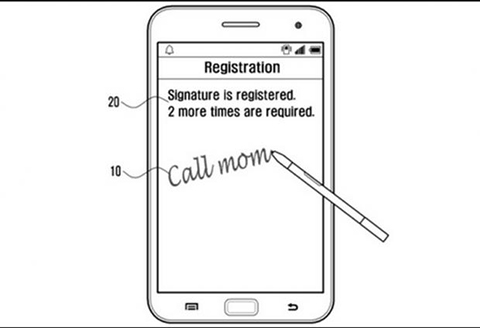 For sure the Note 4 will have the latest Android 4.4 KitKat OS, but with the nearing announcement of Google’s next version (Android L) we can expect that the phablet will be more than ready to be upgraded to it, if it doesn’t already come with it out of the box.

According to a retailer listing, the Note 4 should have the same pricing as the Note 3 when it initially launched. Here in the Philippines it costed Php36K so expect the Note 4 to be in the same price range once it reaches our shores.

A teaser has also made its rounds online where the company shamelessly flaunts the Galaxy Note 4 along with its S-Pen functionality. Check out the video above.

That’s about it so far! What do you guys think of the new Samsung Galaxy Note 4? Basing on its specs we can see that it could be another success just like the previous Notes. Let us know what you think of the device in the comments section below.

For comparison you may check out the specs of the previous Galaxy Note 2 and Galaxy Note 3.