Samsung Galaxy Note10 series: What we know so far

Samsung Galaxy Note10 series: What we know so far

There’s only a matter of days until the Samsung Galaxy Note 10 series officially launches in New York. So far, there are plenty of leaks floating around the internet, summing up what we should expect in the company’s latest device. In this article, we compiled everything that we know so far about the devices. Let’s begin! 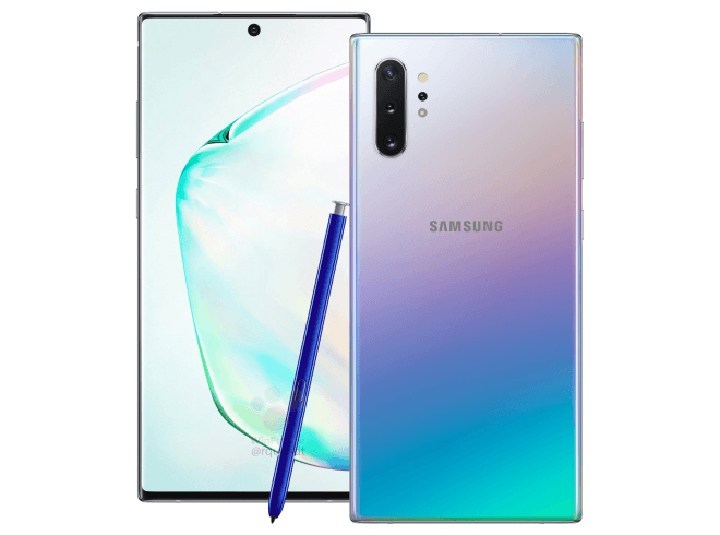 The Samsung Galaxy Note10 series is said to have two main variants — the Note10 and the Note10+ (Plus). Most of their specs have already been revealed, and they look very promising. The former comes with a 6.3-inch Infinity Display anda a single 10MP punch-hole front camera located at the upper middle part of the screen. It is equipped with either an Exynos 9825 chipset, the newest Samsung chip that comes with a 7nm architecture, or a Snapdragon 855 one. For storage, reports show that it will have an 8GB of RAM and 256GB of UFS 3.0 storage which is faster than its predecessor’s UFS 2.1. It doesn’t have expandable storage, but given its size, I don’t think it’s still necessary to have one. 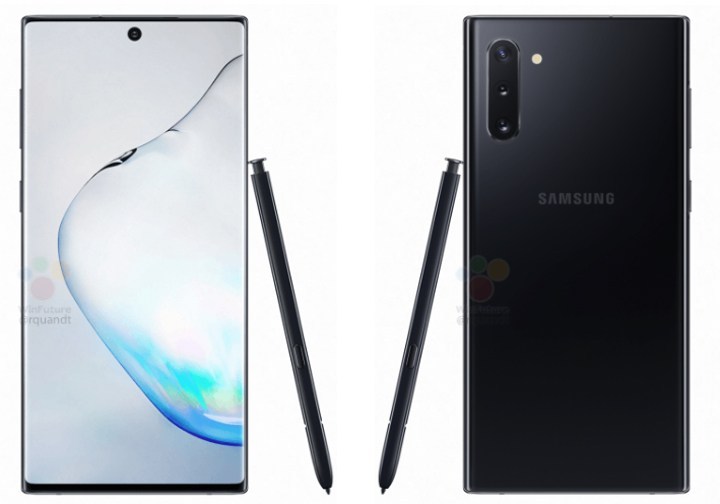 For cameras, it sports a 12MP F1.5-F1.8-F2.4 main, 16MP F.2.2 wide-angle, and 12MP F2.1 telephoto triple rear cameras which is a pretty similar setup with the Galaxy S10+. It also now has an ultrasonic fingerprint scanner and an upgraded S-Pen that comes with a motion gesture mechanic. 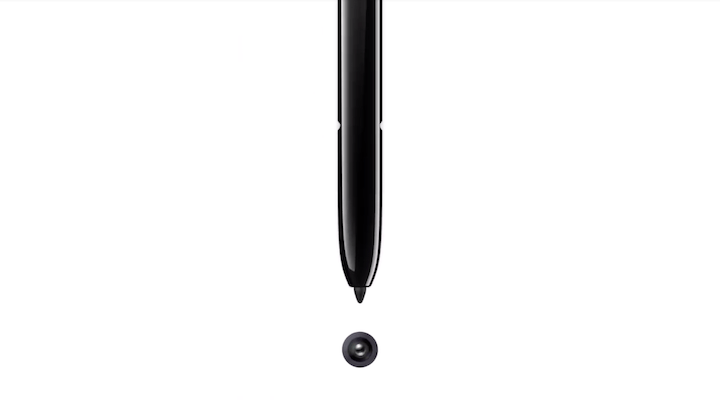 Lastly, the battery has a 3,500mAh capacity which is lower than its predecessor — Galaxy Note9.

The Note10+ is relatively better overall given that it has a larger 6.8-inch display, 12GB of RAM, an existing microSD card slot, an additional Time-of-Flight rear lens, and a larger 4,300mAh battery. The Note10 has a 25W fast charging with 12W wireless charging while the Note10+ has 45W and 25W, respectively. 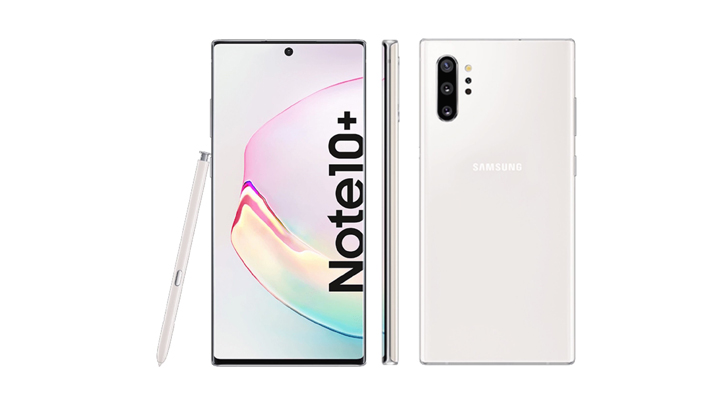 There are also rumors that the Note10 series will not have a 3.5mm audio port. If proven, it’ll be Samsung’s first device not have the audio port. Another floating rumor is that it will have a Note10e variant like the S10e while there will be a 5G model as well. 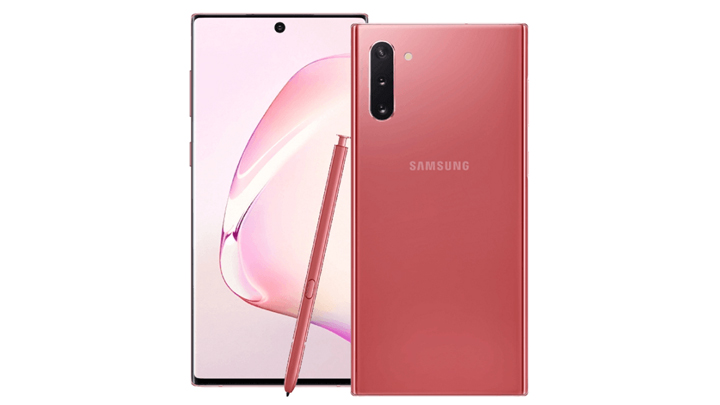 Currently, there are four colors of the Note10 series, namely Black, Aurora White, Rose Pink, and Gradient. There are also smartphone case renders that show the Note10 having a Blue or Red-colored design for the View covers. The company will also bring the LED covers, which have a shiny starry pattern at the back whenever there are notifications.

For the price, well, here they are:

Check out their specs: