Huawei has confirmed that it will be introducing the EMUI 10 at its annual Developers Conference in China. 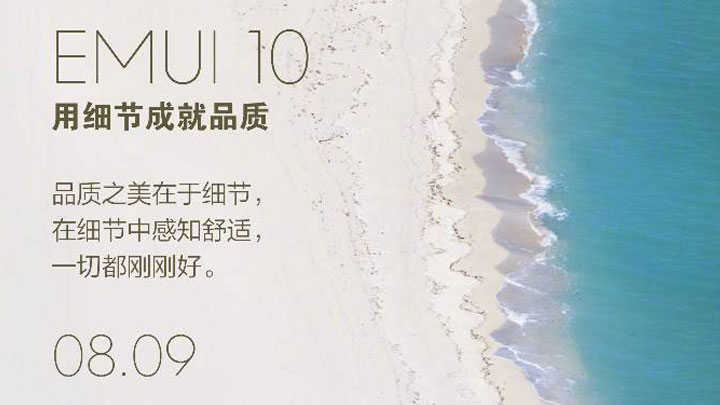 EMUI 10 will be the latest version of Huawei’s own user interface. The company’s upcoming Huawei Mate 30 and Mate 30 Pro is expected to ship out with the new interface. EMUI 10 will also be likely based on the upcoming Android 10 Q that Google has yet to unveil. 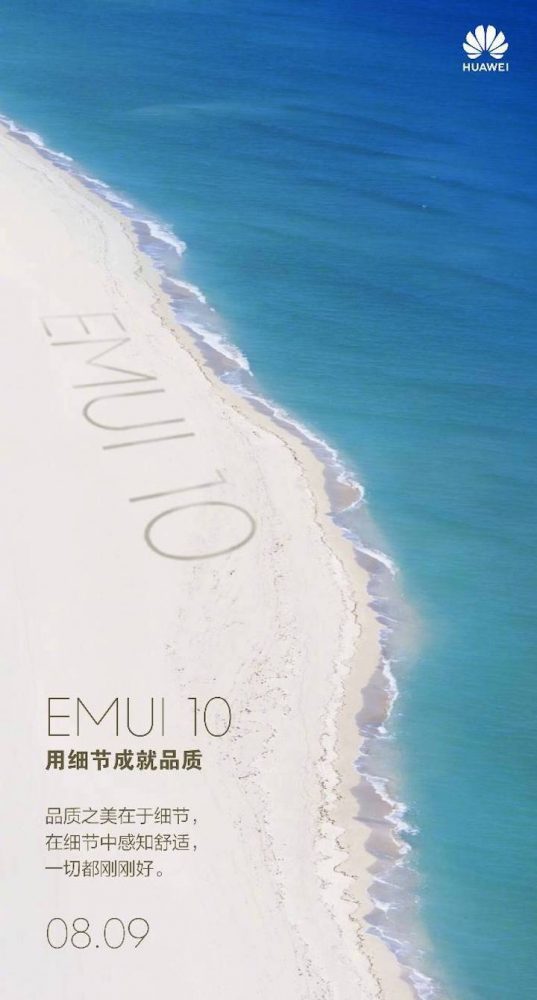 It’s unknown yet what new features and improvements EMUI 10 will have but Huawei will likely reveal all details during the developer’s conference.