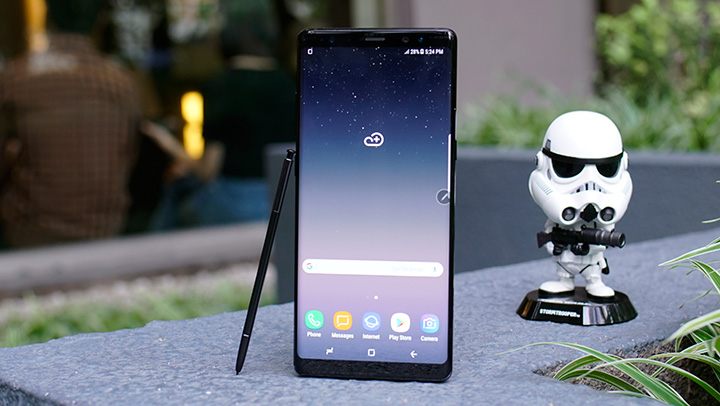 Significant improvements from its predecessor include better functionality for the now water-resistant S-Pen, which include conversions on units, currency, and sentence translations, as well as a live message feature that lets you record animated handwritings in images to send online. The Note8 is also Samsung’s first Note smartphone to feature 6GB RAM in its arsenal, which could also result in better performance given that it is still equipped with the same Exynos 8895 chip found in the Galaxy S8 and S8+.

Samsung also touts the Note8 to be the first of the whole Samsung product line to sport dual rear cameras — a 12-megapixel DualPixel with an f/1.7 aperture for taking better photos in low-light scenarios, plus a 12-megapixel telephoto sensor that allows for up to 2x optical zoom. New features are added to utilize the dual-camera setup such as live focus, a dual-capture technology which takes both a still photo and a live focus photo at the same time, and an adjustable blur function that lets you edit the density of blur even after taking a picture.

As continued with the S8 and S8+, the Note8 also sports an Infinity display, this time measuring 6.3 inches, that is said to be 14% larger in screen estate than the Note5. Other features are still present such as water resistance, use of a USB Type-C port, and a dedicated button which launches Bixby, Samsung’s virtual assistant. The Note8 is also DeX-compatible, with the Note8 being able to connect even with accessories attached to it. 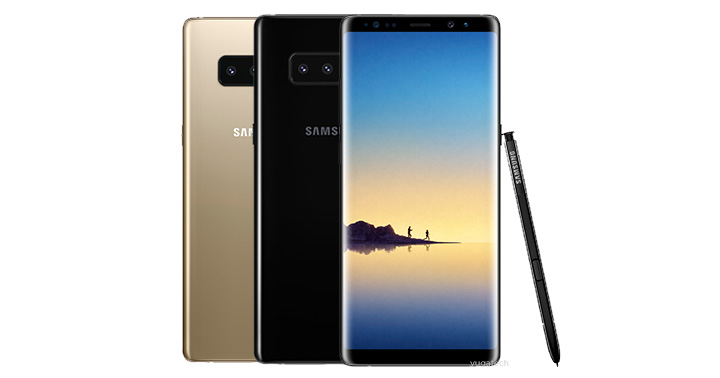 The Samsung Galaxy Note8 will be available only in a 64GB internal storage version in SouthEast Asia and will retail for Php49,990 in the Philippines, with Maple Gold and Midnight Black color variants in tow. More details on local availability here.