Just a couple of weeks until its official announcement, Samsung Galaxy S7 leaks once again in the flesh showing us the actual look and design of the device. Plus, more key details on the side. 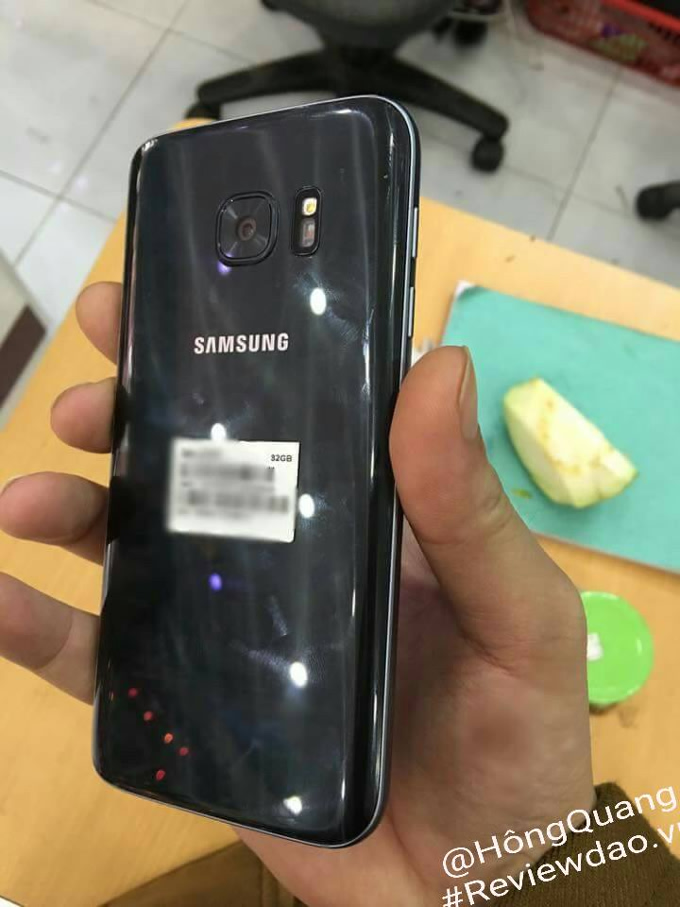 As can be seen above, the Galaxy S7 has a similarly curved back like its Galaxy Note 5 sibling. The design hasn’t changed much from its predecessor with the metallic frame and glass body but the rear camera bump is greatly reduced.

According to the leak’s source, the S7 has the new Exynos SoC inside with 15% improvement on the CPU and GPU. There will be a Snapdragon variant as well and both will support high-quality audio DAC. The battery will have an impressive feat of having a zero to 80% charge in 30 minutes. Camera-wise, the S7 will sport a rather low 12-megapixel Britecell rear sensor with an aperture of f/1.7. Also, Water-resistance is making a comeback.

They also got pricing details at 16.49 million Vietnamese Dong or roughly Php36k for the Galaxy S7 and Php43k for the S7 edge. Of course, the details unveiled here at not official until we see the real deal on February 21st at Samsung Unpacked event in Barcelona and we’ll be there to cover first-hand.