Samsung lost big time today to rival Apple, as the Jury of the Federal District Court in San Jose, California sides with the iPhone manufacturer over their patent dispute. The feud, which has been going on for about seven years, might finally be entering its final stages due to this decision. 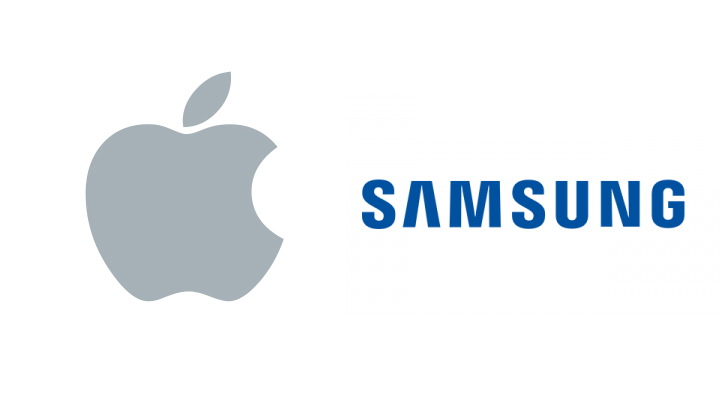 This seven-year long case started when Apple accused Samsung of patent infringement for copying the design of the iPhone for their Galaxy S series smartphones.

The South Korean tech giant already lost to Apple back in 2012, where they were ordered to pay $1 billion. Since then the trial went over several appeals which resulted in the reduction of that amount to $548 million then further down to $399 million.

That payment was then overturned by the U.S. Supreme court in December 2016, where the case was then returned to the Federal Circuit court. Fast forward to 2018, the Federal court may have finally reached a final verdict as they order Samsung to pay Apple $539 million in damages. Of course, Samsung isn’t happy and their attorney, John Quinn, said that they don’t think the verdict is supported by evidence.

“Obviously, we have some issues that will be addressed in post-trial motions,” Samsung attorney John Quinn told US District Court Judge Lucy Koh

As for Apple’s response to the verdict.

“We believe deeply in the value of design, and our teams work tirelessly to create innovative products that delight our customers. This case has always been about more than money. Apple ignited the smartphone revolution with iPhone and it is a fact that Samsung blatantly copied our design. It is important that we continue to protect the hard work and innovation of so many people at Apple.”

Obviously, this isn’t over yet but at the very least, the lawsuit is entering it’s final leg where we may finally see a final verdict.