Samsung has rolled out an update to patch the fingerprint recognition issue that’s affecting the Samsung Galaxy S10, s10+ and Note 10. 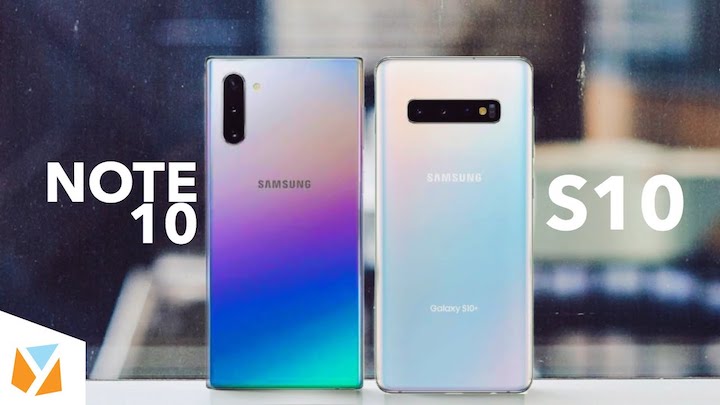 According to Samsung, only users who use textured screen protectors like silicon were experiencing the issue. The texture on said screen protectors was recognized by the phone as the fingerprint used when first registering, so if any pressure was applied, the phone would unlock. All Samsung S10, S10+, and Note 10 users are encouraged to update and restart their phones once the update is complete. Users should then remove all existing fingerprints and remove any screen covers before registering a new one. The new update brings improved fingerprint recognition to the device. Samsung also discourages the use of non-OEM screen protectors (especially silicon-based ones).