In less than a month, the hotly-anticipated Samsung Galaxy Note 4 will be announced. Samsung has already sent out invites for its Unpacked 2014 event where the phablet will make its first appearance. As for its specs, scroll past the jump to have an idea on what to expect. 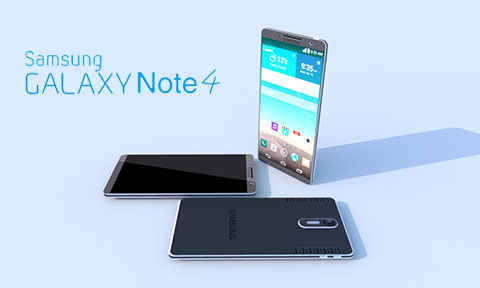 In addition, the Galaxy Note 4 is also expected to come with an IP67 certification for dust and water resistance. It should also sport new sensors: Heart rate monitor, fingerprint reader, and UV sensor for added features. The Galaxy Note lineup has always been a success for three generations now thanks to its beefy internals and fluid performance. These are the same reasons why people have been looking forward to the arrival of this fourth generation phablet. Stay tuned as we wait for the announcement of its specs during the upcoming event on September 3.