Samsung may not be having much affair with the Windows Phone platform compared to the likes of HTC and Nokia but here they are with a confirmation from its Taiwanese branch that they will be releasing two smartphones with WP’s next iteration, codename Apollo, starting this October 2012. 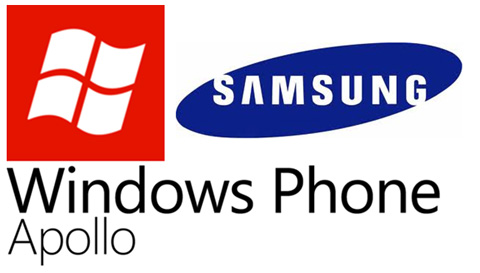 Like a father waiting for a son to get a license before he can drive the family car, it seems like Samsung was waiting for Windows Phone to mature a bit so it would be able to utilize high-end hardware. Considering that Apollo will bring support for multicore processors, new screen resolutions, and MicroSD card expansion, Samsung’s move is justified.

With Ice Cream Sandwich coming to high-end Android smartphones, let’s see if Samsung will attract more consumers to their handsets with the help of Apollo.