There have been rumors going around last weekend that due to the reports of Galaxy Note7 catching fire, Samsung will remotely deactivate all units when September ends. This is not true according to the South Korean manufacturer. 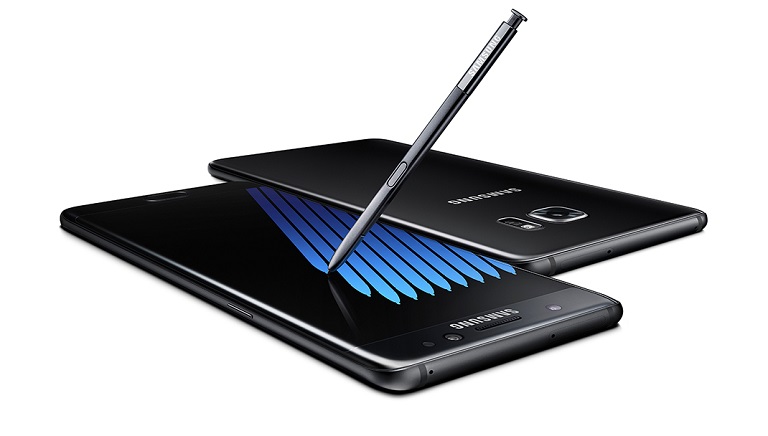 The rumor came from a French Note7 owner and was reportedly told that every recalled Note7 would be deactivated remotely by the company after September 30 to make sure that no more exploding incidents would occur.

Android Central has reached out to Samsung regarding this to which they confirmed that this is not the plan of action the company going for. They were told that “all official guidance will be published on [Samsung’s] website.”

For now, we just have to wait for more details as to what Samsung will be doing regarding this issue. As of late, there are some units that are already safe from the battery faults and are marked with an S on the box.