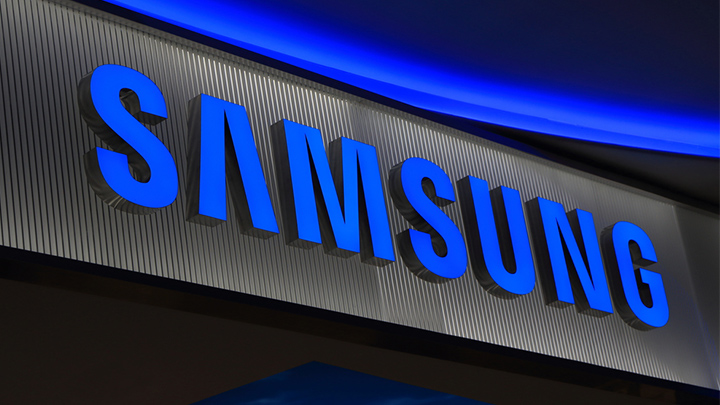 Early this year, the Samsung Exynos 9 Series (8895) SoC presented its Cat.16 LTE modem with 1.0GB of downlink speed and the company’s first 5CA support. And now, by working closely with Anritsu, a telecommunication measuring instrument provider, Samsung’s new Cat.18 6CA-supported LTE modem technology achieves up to 1.2 Gbps downlink speed. With this, smartphone users can download a full-length movie in HD resolution within 10 seconds. They will also enjoy a buffer-less video calls, and mobile live-broadcasting.

Samsung’s smartphone processor adopting the new Cat.18 6CA-supported LTE modem technology is expected to roll out by the end of this year.