SKK Mobile has teased an image on their Facebook page of an upcoming smartphone called the Chronos Era. One wildouble-take on first glance since it largely resembles the iPhone 7 Plus with its dual rear cameras and overall form factor. 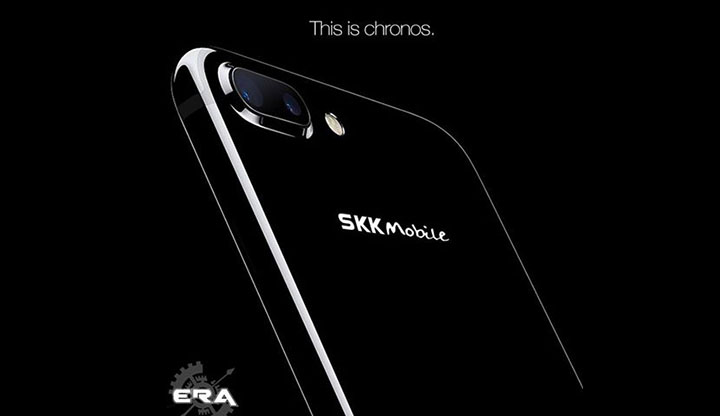 As seen on the image above, the physique of the Chronos Era (its back side, at least) has the same design as the iPhone 7 Plus with how the cameras are protruding and even the upper antenna band. SKK Mobile also added that “it also comes in shiny black pearl” — just like the glossy Jet Black of Apple.

What do you think of this upcoming handset? Will its iPhone-like physique persuade you into getting one?