Sony has started rolling out an incremental update to its current co-flagship handset the Xperia ZL, bringing the version of its OS from 4.1.2 to 4.2.2 and adding a few nifty software enhancements in the process. 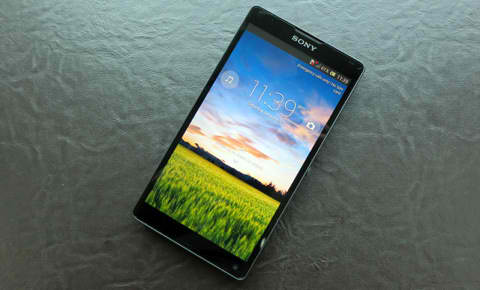 Both the LTE version (C650X) and the non-LTE version (C6502) are said to receive the firmware update in the next coming days. Apart from the improvements that the latest build of Jelly bean, the update also brings some new features to the handset.

• Latest version of Sony Media Apps with seamless integrated services.
• my Xperia application that helps you find your phone and secure everything you have on it. Read more at myxperia.sonymobile.com.
• New Customizable navigation bar with quick settings.
• New widget functionalities, both on lockscreen and homescreen.
• Support for bigger (64GB) SD card so that you can store even more on your Xperia.

As mentioned earlier, the update has already been rolled out and we assume that it wouldn’t take that long before it reaches our shore. However, if you’re not the waiting type, you can install the update to your handset manually by downloading it from myxperia.sonymobile.com.