The latest Android flavor for Xperia handsets is now released by Sony. The first Xperia to receive is the Xperia X Performance. 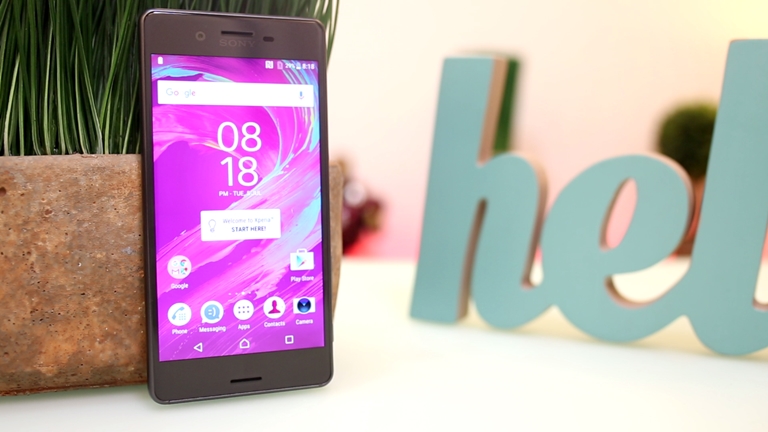 After holding a beta program, Sony finally rolls out the official Nougat update for the Xperia X Performance with a firmware build number 39.2.A.0.327. The update will bring new features of the Android version such as split-screen windows, and improved battery life with the Stamina mode of Xperia plus additional bug fixes and improvements.

Unlocked versions of the handset with the model number F8131 and F8132 should receive the update notification anytime from now. Just in case, you can manually check for it through the settings panel.

We reviewed the Xperia X Performance back in July. You may read about it here.