In case you missed it, Sony has recently rolled out an incremental update for both the Xperia SP LTE (C5303) and its non-LTE counterpart (C5302). Just to set things clear, this is not Android 4.2.2 upgrade, but it still brings few improvements to the mid-ranged handset nonetheless. 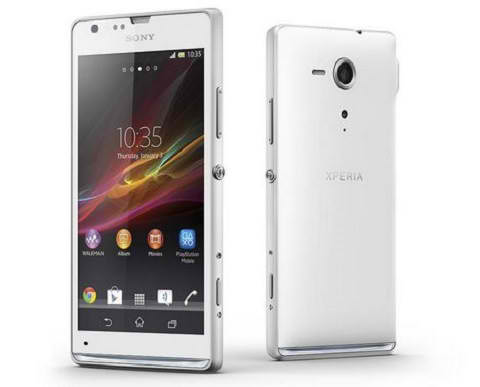 Apart from a handful of bug fixes, the firmware update (4.1.2 12.0.A.2.245) also brings few minor enhancements such as Quick Settings menu, White-on-Black navigation bar, and revamped camera performance. On top of that, it’s been said that the update brings fixes to the previously reported WiFi issues and a more fluid touch response.

Sony has started seeding the update last Monday and among the first three confirmed countries where the update will be rolled out is the Philippines along with India and Vietnam. As such, you should’ve gotten a notification about it by now. If you haven’t gotten any yet, we suggest trying to get the update via Sony PC Companion.

Sony has confirmed Xperia SP will get Android 4.3. Maybe they’ll skip 4.2 and go straight to that version?

Can anyone confirm if the WiFi issue has actually been fixed? Thanks!