Sony Mobile also announced a couple more handsets at IFA, including an update to the Xperia line they named the Sony Xperia T.

There were many variants of the Xperia T, including the Xperia TX, but the specs below really spells out the best configuration for this model. 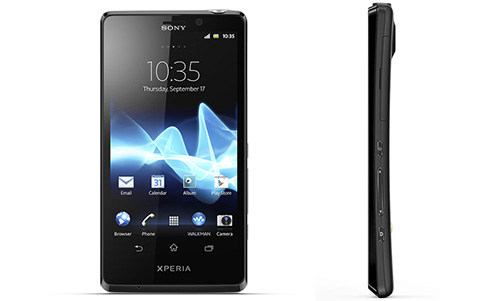 The Xperia T is notably the successor to the Xperia S from earlier this year. It’s also a bit thinner at 9.4mm compared to the 10.5mm dimension of the earlier Xperia handsets.

Sony also announced a few more handsets like the Xperia V and the Xperia J. More on those later.