Sony has unveiled its latest smartphone under their new X series dubbed as the Xperia XA Ultra. From what it looks like, it’s the successor to the selfie-centric C series. The Xperia XA Ultra sports a big 6″ 1080p edge-to-edge display similar to the Xperia C5 Ultra and has a metal frame for added premium touch. What’s powering this mid-range device is a MediaTek Helio P10 chipset with 3GB of RAM and it’s running Android 6.0.1 Marshmallow with Sony’s usual customization. 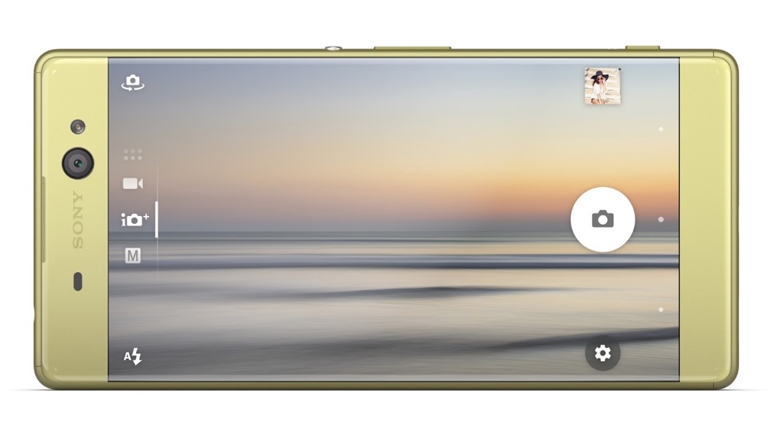 For the rear camera, there is the company’s famous 21.5-megapixel sensor with hybrid autofocus and LED flash. Since this is a selfie camera phone, Sony threw in a whopping 16-megapixel front-facing camera that has optical image stabilization (OIS) and its own LED flash.

The Sony Xperia XA Ultra is expected to hit the international market by July. It’s coming in Black, White and Lime Gold color but the pricing is yet to be announced.