While Sony has already announced its first flagship smartphone (post-Sony Ericsson era) with the Xperia S, two new mid-level handsets were also revealed — the Xperia P and the Xperia U. 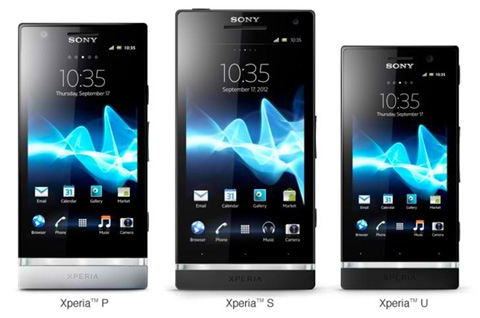 While the Xperia P is considered as the mid-level smartphone by Sony, the Xperia U is the entry-level handset with a smaller display screen.

The NovaThor chipset is a product of ST-Ericsson which consist of an integrated System on Chips (SoC) and modems. The NovaTor U8500 supports a dual-core processor and an HSPA modem.

NovaThor is also the same processor that Nokia uses in their Windows Phone 7 handsets.

Both handsets will be upgradeable to Ice Cream Sandwich once it becomes available. Though I am told the Sony Xperia S will be released in the Philippines by the 2nd week of April, I am not sure if the XPeria P and Xperia U will tag long with it.