Sony’s latest line of Xperia X smartphones finally gave birth to a compact device and it’s called the Xperia X Compact — no surprises there. However, this is not like the previous Z Compact phones wherein they’re flagship specced phones in a smaller package. Here’s our unboxing and initial impression of the Sony Xperia X Compact. 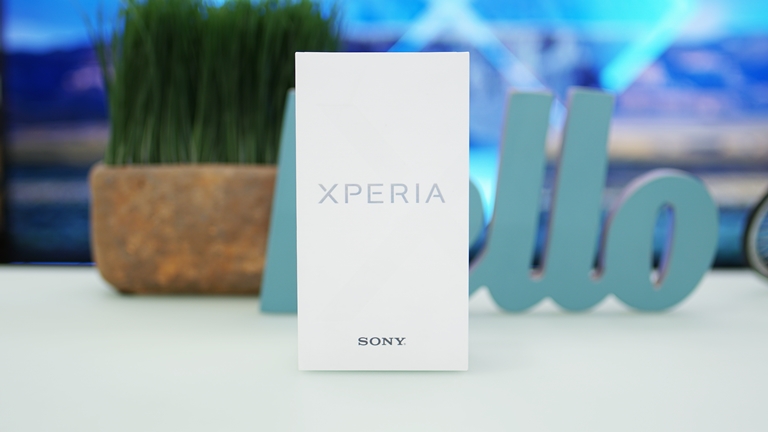 The X Compact comes in a fairly simple package like most Xperia smartphones. Everything you need for a new smartphone is already inside including a pair of quality earphones, a USB Type-C cable, and a travel charger. It’s good to have the charger and cable separated like always as USB Type-C cable are not that common as of the moment. Of course, you get the smartphone with its stickers so you can peel them on your own. 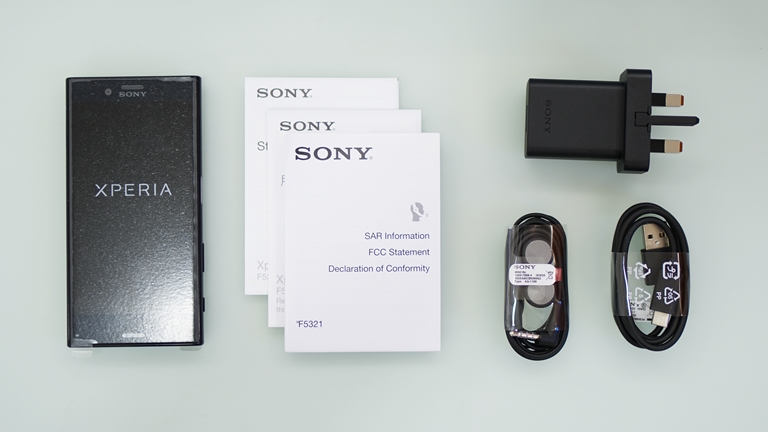 The handset has a 4.6-inch display which is smaller than most smartphone today hence the “Compact” title. It’s an HD panel only with a 319ppi pixel density which is not as sharp as we hope it to be but it’ll get the job done. It’s a bright and colorful panel thanks to Sony’s proprietary enhancements and Triluminos technology. 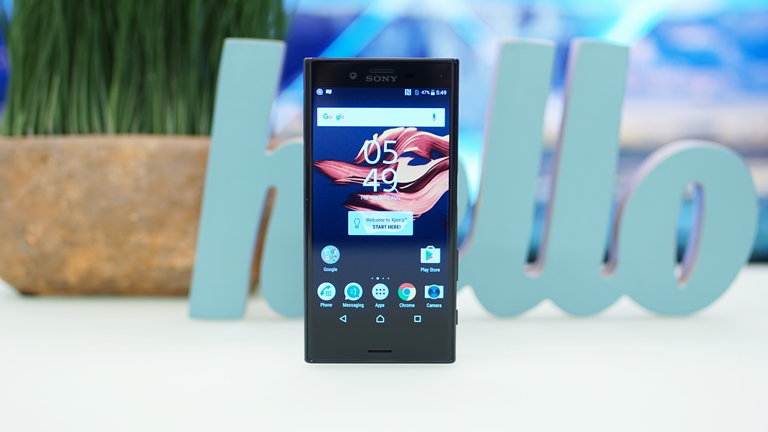 Aside from the display, of course, there’s also a 5MP front-facing camera, a couple of helpful sensors, and a pair of stereo speakers up front. According to Sony, it has a scratch-resistant glass on the front treated with an oleophobic coating to repel those nasty grease marks. 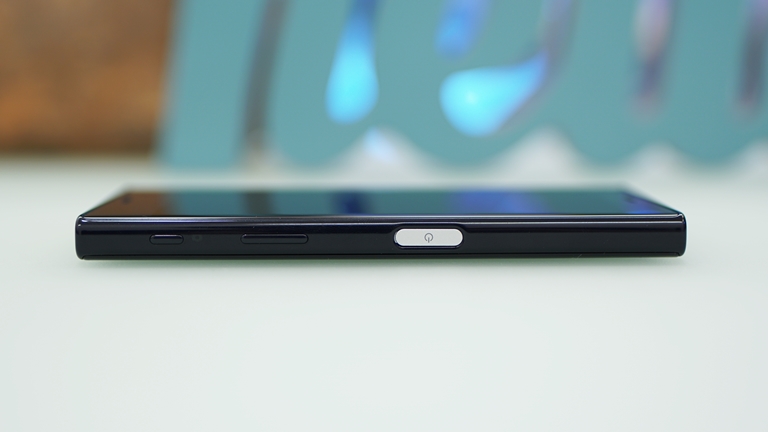 The right side is a familiar sight, especially for those who’ve owned a Xperia device lately. Sony still loves to place a dedicated shutter key for better camera shooting. The volume rocker is here as well and it’s positioned way lower than other smartphones since it doubles as a zoom key. The larger power button has an integrated fingerprint scanner so you can unlock your phone in a jiffy. 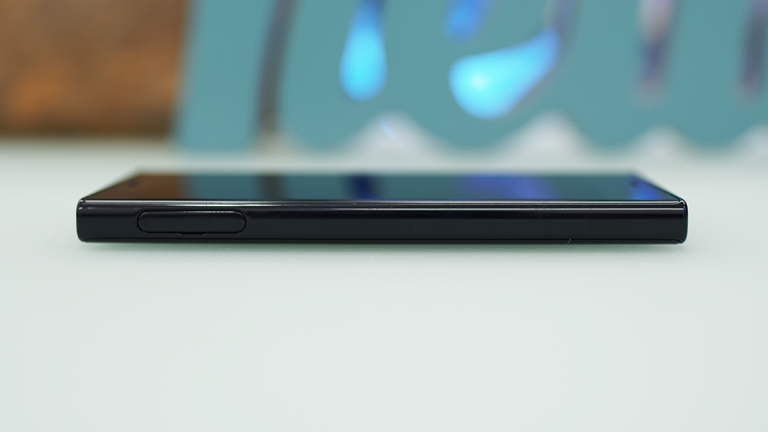 Going to the left side, we have a removable card tray that’s easy to access. It doesn’t use pins as it just needs to be pulled from the frame. It accepts a nano-SIM and a microSD card of up to 256GB. It’s not a hybrid tray, sorry. 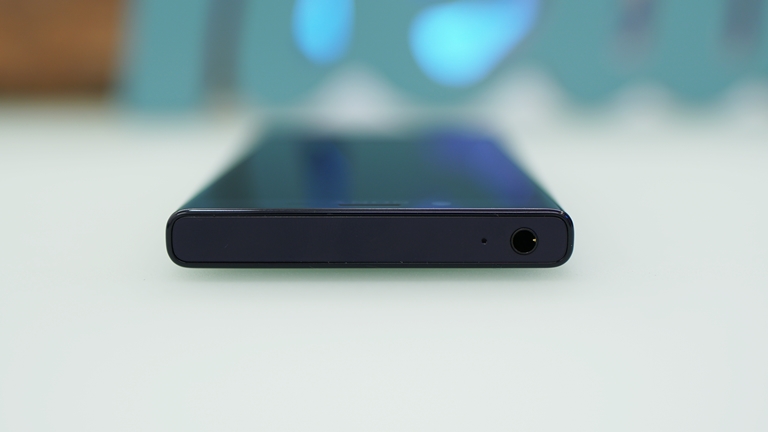 On the top, we have the 3.5mm headphone jack and the secondary microphone for noise cancellation. You’ll also notice the rounded edge of the handset that’s different from previous squarish Xperias. This helps a lot with the grip of the phone. 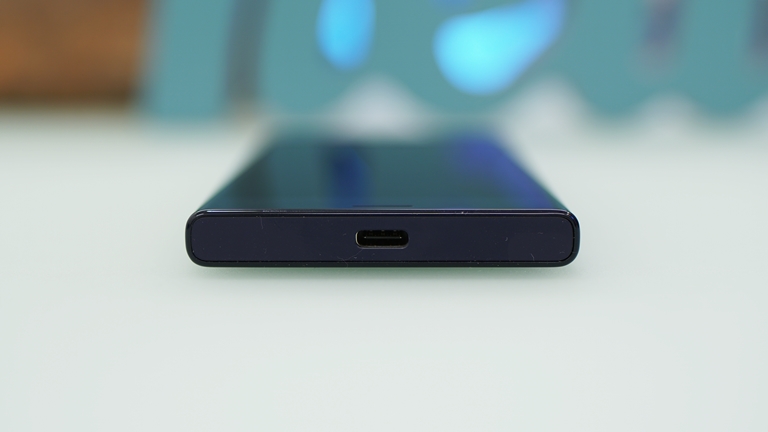 Down at the bottom is the USB Type-C port. It’s reversible so you don’t have to guess which way is up. We don’t see any pinhole for the main mic which leads us to think that it’s hidden in the lower speaker grille on the front side. 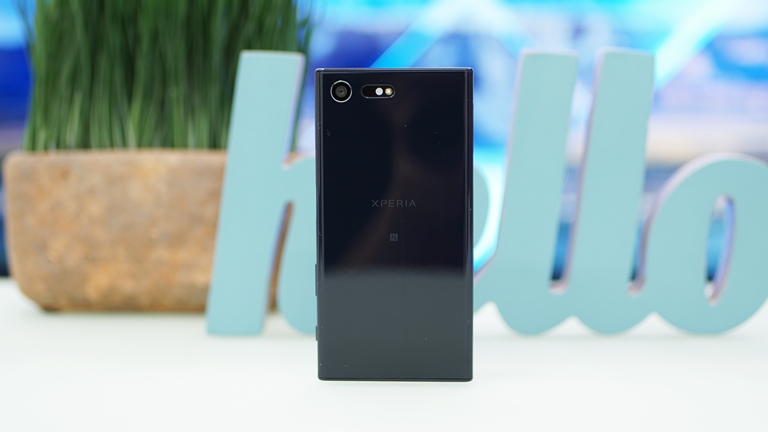 At the back, you’ll see the simple yet sophisticated looks of Sony’s design. The back is rather a bit glossy (and a smudge magnet, too) than the matte finish of the Xperia Z5 Compact. The top right side is the primary 23MP f/2.0 sensor along with its Laser AF and LED flash. The NFC logo is printed just below the Xperia logo just so you know where to tap the phone when pairing. 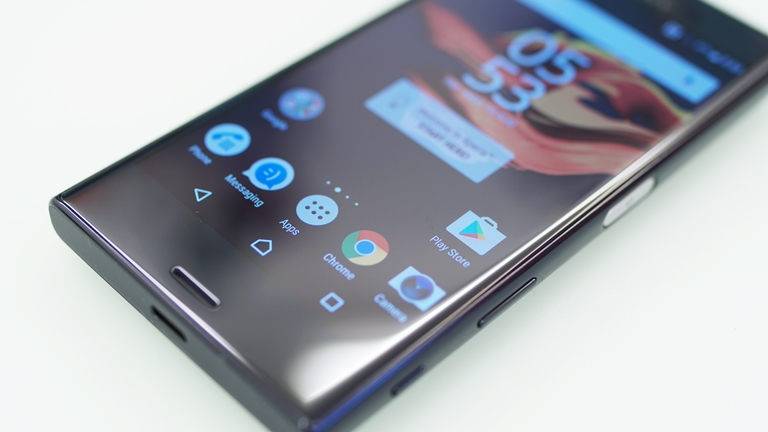 Design-wise, the phone is a compact version of Xperia XZ sans the metallic body. What’s inside is similar to the Xperia X handset, which is the true parent if we’re to talk about the specs. It’s got a Snapdragon 650 hexa-core processor, Adreno 510, 3GB of RAM, 32GB internal storage, and most of the what the Xperia X has. It’s not even waterproofed which is a bit of a bummer as it’s what we always expect of the Sony handsets.

The phone runs Android Marshmallow with minor customizations to keep it consistent with other Sony phones in the market. It’s planned to be updated to Android Nougat soon, too.

We’ll be reviewing this phone and share our thoughts about it. The unit we have here is from Widget City which lists the Xperia X Compact for Php22,000 (see listing here). You can opt for the White or Black color.