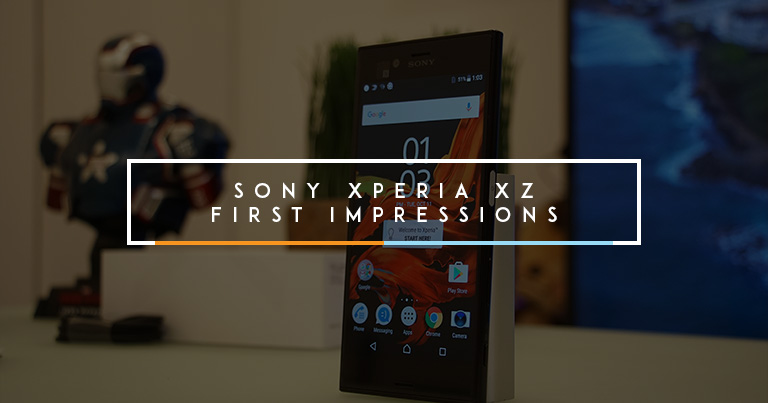 Sony has had an amazing year so far especially with the release of their entry level XA series smartphones. Today we have the Sony Xperia XZ – Sony’s latest flagship phone that is an aimed competitor to other flagship phones such as the Galaxy S7, and the Asus Zenfone 3 Deluxe.

Unlike its smaller brother – the Xperia XA, the Xperia XZ is powered by a quad-core Qualcomm MSM8996 Snapdragon 820 processor running at a base clock of 1.6Ghz and a max clock speed of 2.15Ghz that is paired with an Adreno 530 GPU. 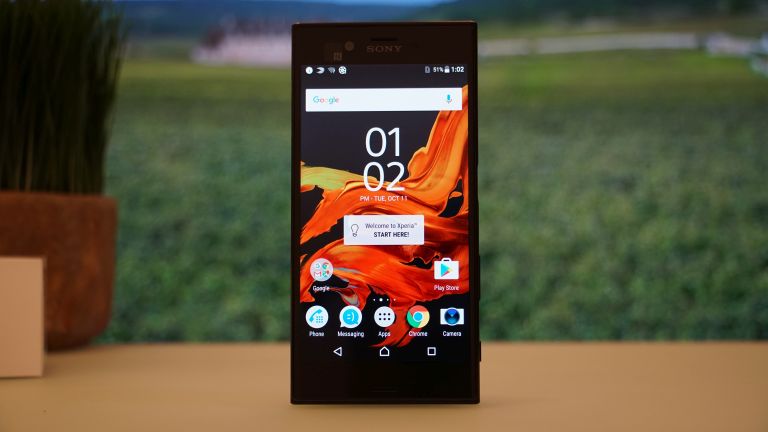 The Xperia XZ comes with 3GB of RAM and 64GB internal storage (the variant that will be released in the country). While 3GB is capable enough for today’s games and apps, several flagship phones offer 4GB of RAM – or at least- they have a 4GB version of the same model. The performance that the XZ was able to provide is pleasing, having no lag whether on games or movies, and we’ll be giving more detail in our full review in the near future.

Being only a 5.2″ phone, however, the XZ packs a full HD IPS display with a resolution of 1080×1920 pixels. While some phones are starting to incorporate 4K display as a standard, we believe that the 1080×1920 HD display that the XZ features is more than enough considering the display size. Besides, that’s an advantage when it comes to battery consumption compared to the ones with QHD or 4K resolutions. 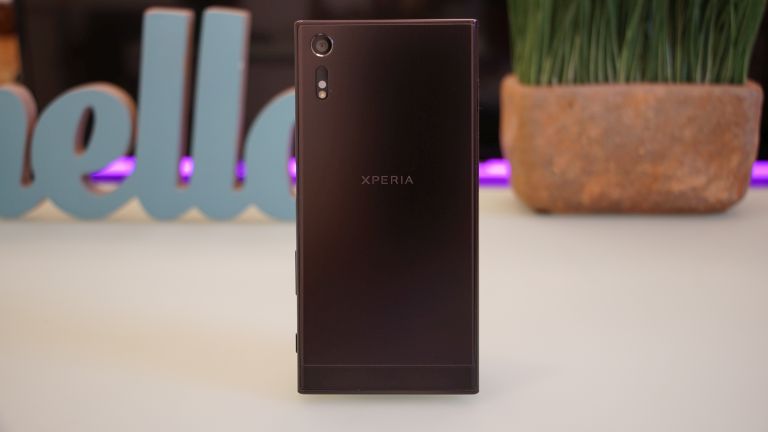 The Xperia XZ is running at Android’s latest 6.0 Marhhmallow, and have a planned upgrade to Android 7.0 Nougat. It sports a full metal body with a very simplistic but eye-pleasing design, and the overall build quality is superb but the downside, however, is the battery. The Xperia XZ only features a non-removable 2,900mAh Li-Ion battery.

The back panel is the same as the XA Ultra which has an all matte finish and the printed ‘Xperia’ name that makes the phone feel more premium, though is subjective to smudges every now and then. The XZ features a 23 MP rear cam with f/2.0, 24mm, phase detection and laser autofocus, and LED flash. Sony also added an RGB-C sensor in order to capture the correct colors and hues. 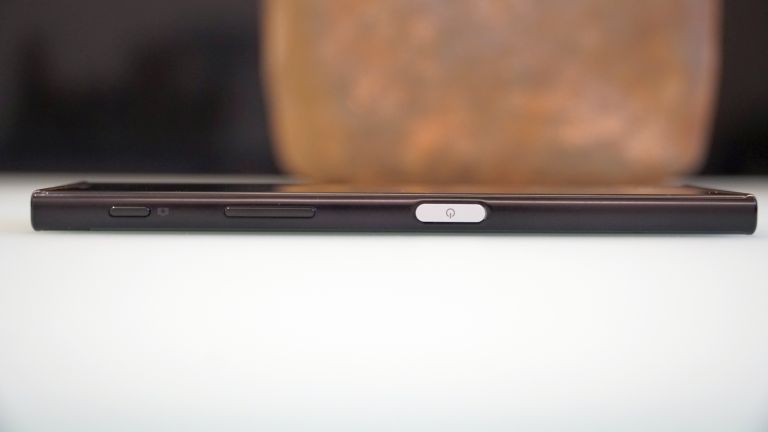 Located on the right side are the dedicated power button, volume rocker and as seen on most Xperia Phones, a dedicated camera shutter button. The phone has 2.5D curved edges with no visible antennas which gives the phone a better grip while accompanying a slightly glossy finish. 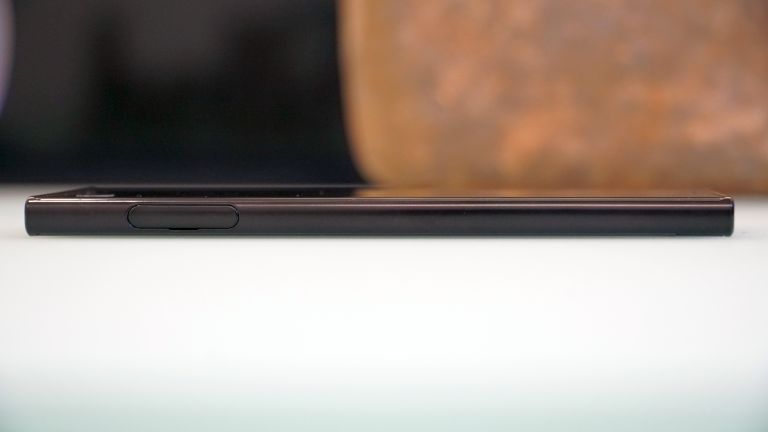 Connectivity-wise, the phone sports a dual sim card slot which is also a hybrid for the MicroSD card up to a 256GB. Inserting an SD card, however, will render the incapable of dual sim connections.  Unlike most phones, the XZ doesn’t require a sim ejector to open the card slot, which can be seen below. 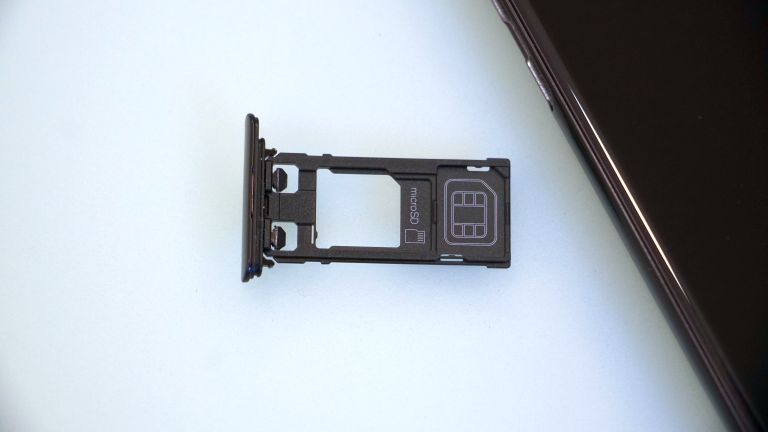 Our review unit is single-SIM but the official retail will have dual-SIM.

Up top we have the mic and – thankfully – a headset jack. Unlike the of the sides, the top has a concentric matte finish that is eye pleasing and gives the phone a more premium look. Thanks to its concentric design, smudges are less likely to occur unlike the back and the sides. 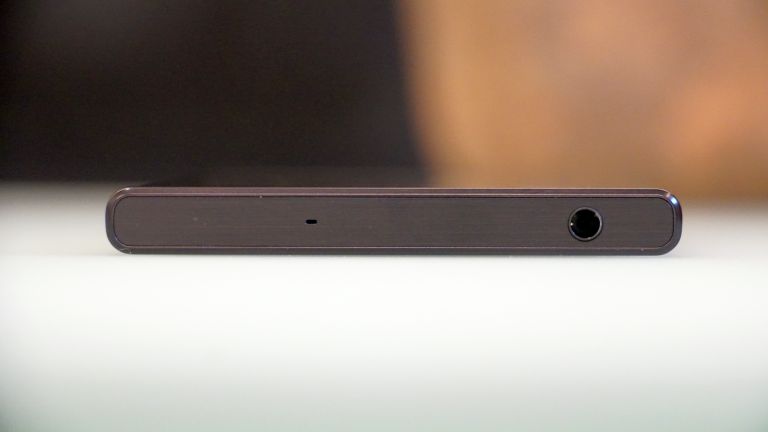 The Xperia XZ is connected via USB-Type C (a first for any Xperia smartphone) which is located at the bottom of the phone with the same concentric matte finish as the top. 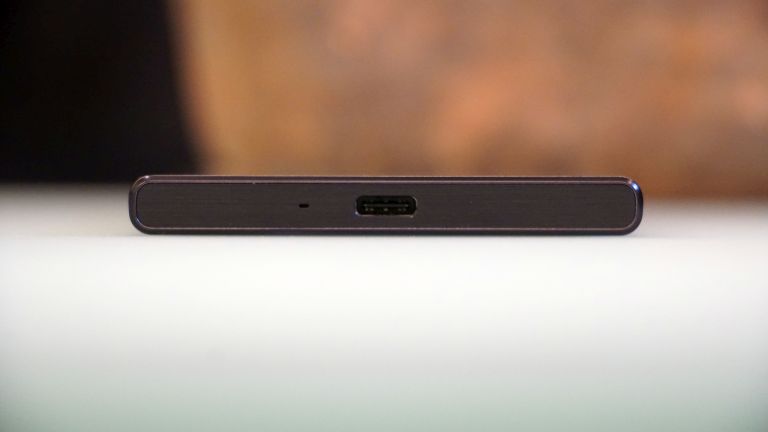 All in all, the Xperia XZ is so far a great phone that has a good build quality, features, specifications, and a professional looking design. We’ll give more detail in our full review in the near future. 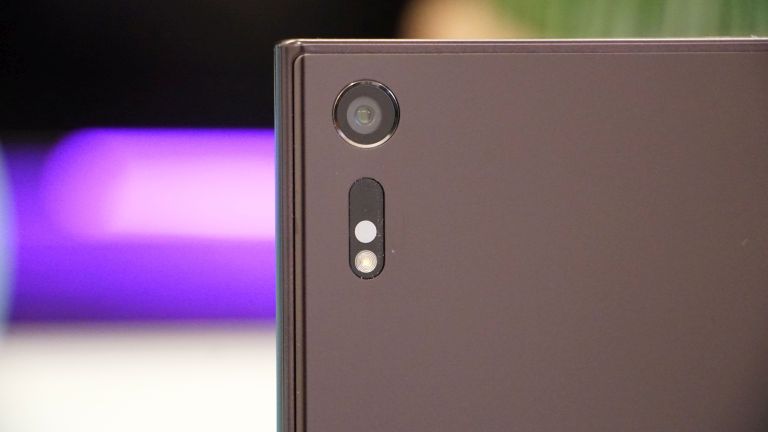 The Sony Xperia XZ is currently available with a retail price of Php37,990 for the 64GB variant.