Sony is expected to launch their new flagship smartphone this year, but it looks like we’re getting an early look thanks to renders uploaded by a case maker. 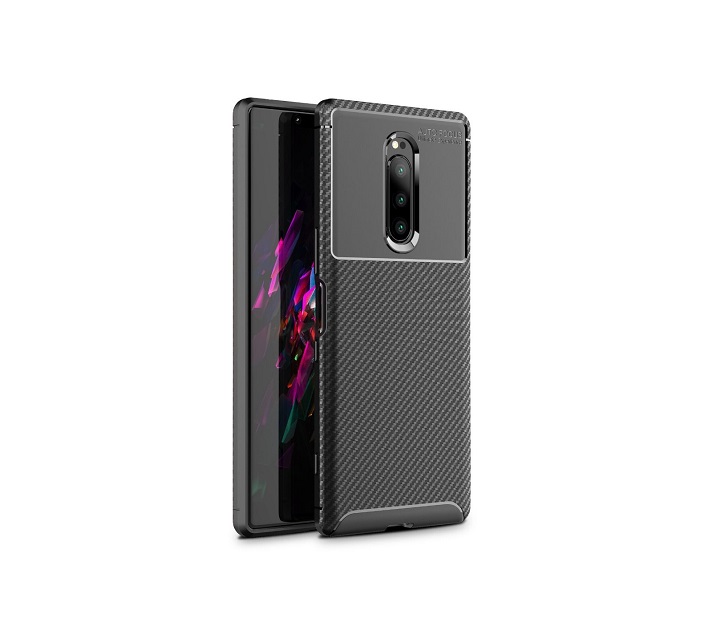 Case maker Olixar, the same smartphone case maker that has revealed renders of unannounced devices in the past, has listed the Sony Xperia XZ4 and Xperia XZ4 Compact cases on their website. Looking at the renders the XZ4 features thin top and bottom bezels, side-mounted fingerprint scanner, and triple rear cameras. The XZ4 Compact, on the other hand, retains the thick bezels, side-mounted fingerprint scanner, and sporting a single rear camera. 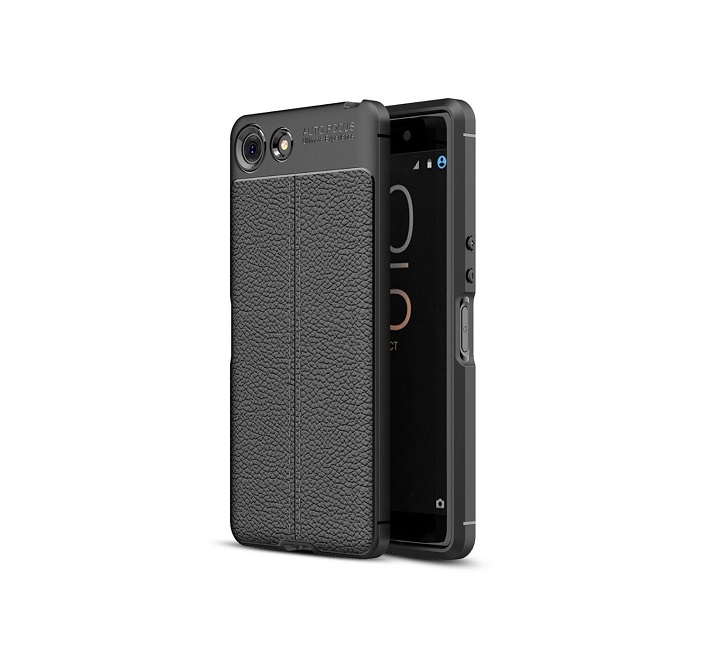 Although Olixar has been spot on with their previous renders on old devices, do note that these are not official yet, but it should give us an idea on what we can expect from Sony’s next flagship. We’ll know more once they’re officially launched.

Sony is expected to officially unveil the Xperia XZ4 and XZ4 Compact at the MWC 2019 in Barcelona, Spain.