Smartphone brands and their sub-brands

Smartphone brands and their sub-brands

Pocophone, Realme, Honor. These are just some of the most popular smartphone brands in the market, but they have one thing in common — they are all sub-brands or startups of more prominent smartphone brands. So what are they and how did they come to be? Let’s find out. 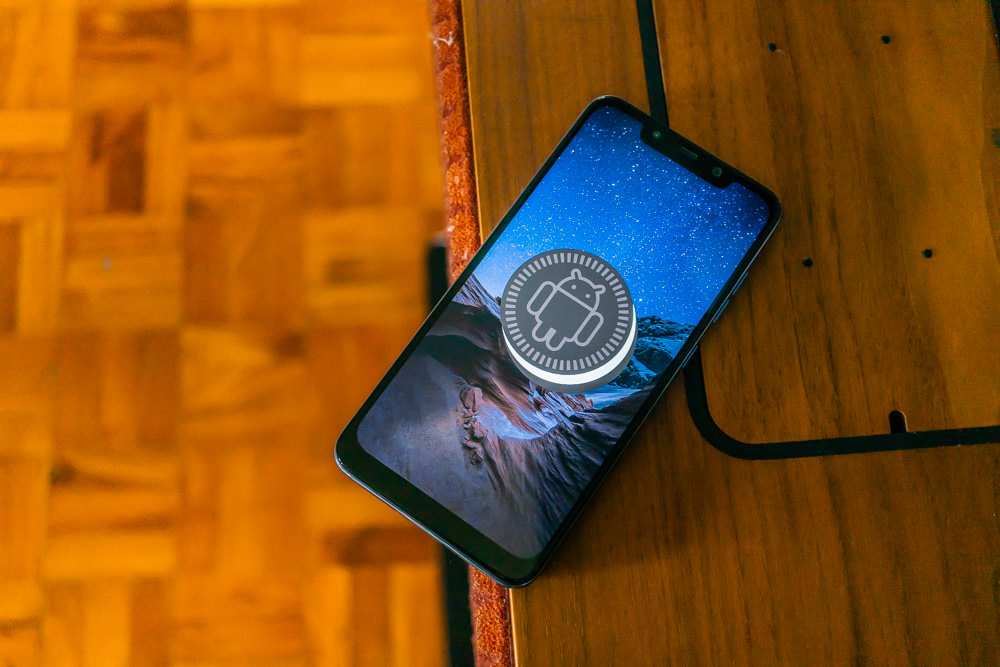 Pocophone, or Poco in other regions, is one of the most popular smartphone sub-brand from Xiaomi. It launched its first smartphone, the F1 in August 2018, sporting flagship specs at a mid-range price. Pocophone shares Xiaomi’s supply chain, after-sale service infrastructure, and quality standards. They can enjoy these resources without the commercial baggage and profitability targets. The Redmi name has been around for a while now and represented the Xiaomi’s budget line. In January 2019, Xiaomi announced that the Redmi had become an independent brand separate from the Mi brand. While former will still focus on the budget and mid-range segment, like the Redmi Note 7, the latter will focus on premium devices. 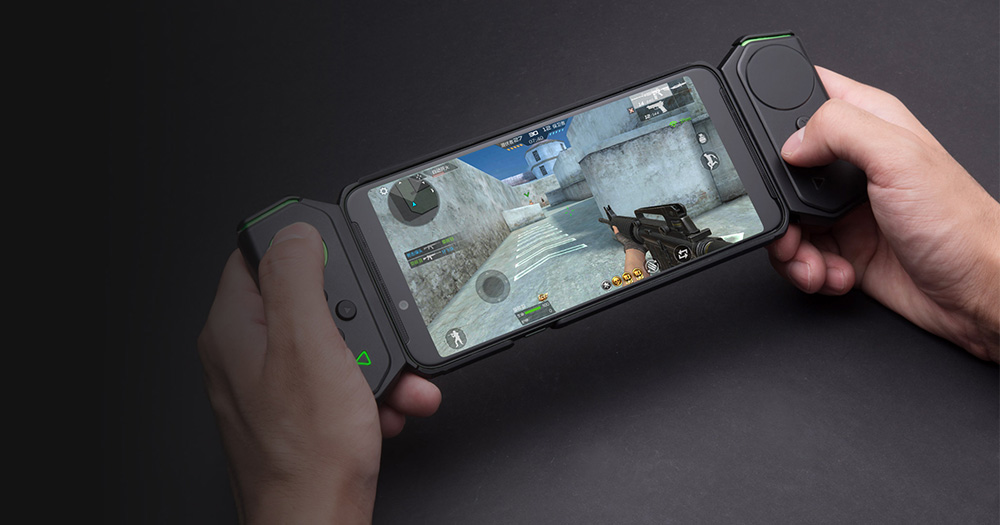 Gaming is a big thing when it comes to mobile, and Xiaomi took advantage of it by investing in a start-up dedicated just for that. Hence, the Black Shark was born with the first device announced in April 2018. It boasts flagship specs, gaming-centric design, and support for gaming accessories. The Black Shark Helo then followed this in October 2018. 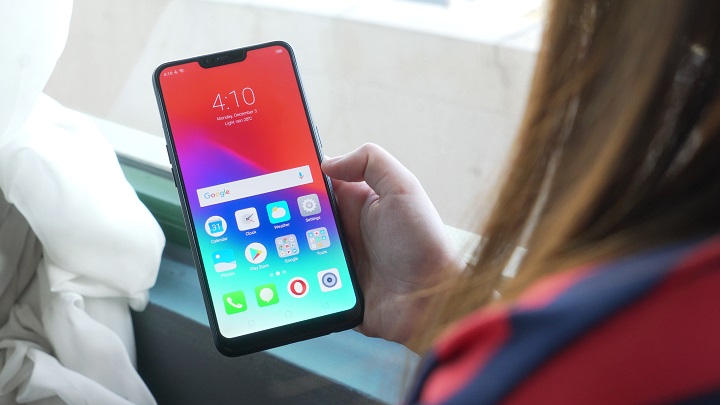 Realme is one of the newest smartphone sub-brands in the market and first appeared in China in 2010 as “OPPO Real.” The brand was a subsidiary of OPPO until 2018 when it separated and became an independent brand. Sky Li, OPPO’s former VP, and overseas business head, is its founder. Its focus is on providing consumers with stylish smartphones with good performance. At this point, you could say that it’s no longer a sub-brand, but their devices still share a lot of similarities. In November 2018, it arrived in the Philippines and offered the Realme C1. ZUK Mobile was founded in May 2015 and is a subsidiary of Lenovo. At that time Lenovo was still releasing their smartphones and considered ZUK as a spin-off of the company’s smartphone business. Their first device was the ZUK Z1 and arrived in the Philippines in October 2015. The company ceased operations in April 2017 when Lenovo focused on Motorola smartphones. Huawei’s sub-brand, Honor, was established in 2013 and helped Huawei compete in the budget segment in China. In 2014, it began its international expansion, launching in Europe, India, and Japan. In 2018, it arrived in the Philippines with the Honor 9 Lite as one of its initial offerings. Honor’s devices have plenty of similarities to Huawei’s offerings and even sports the company’s Kirin chipsets and EMUI. The pricing is different, with the Honor being more competitive. 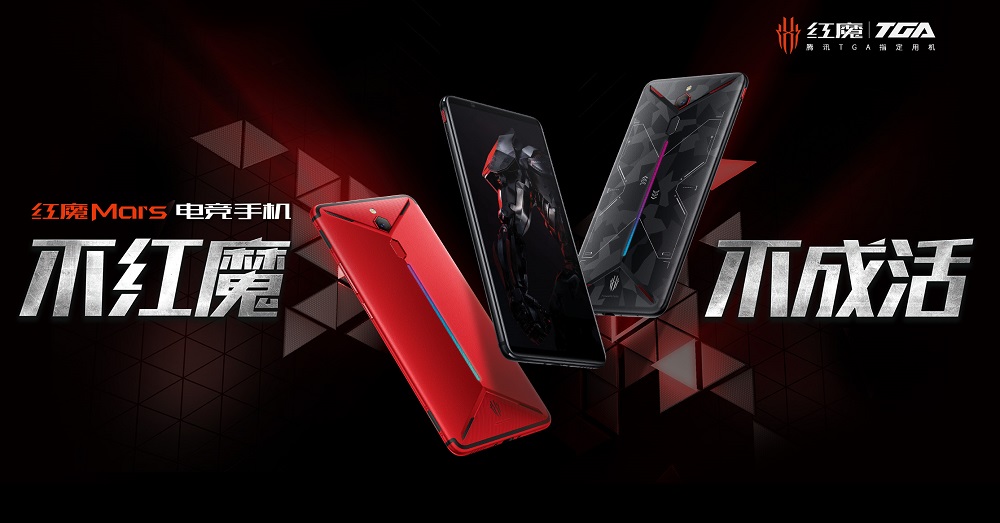 ZTE may not be making a lot of noise recently but their subsidiary, Nubia Technology have been releasing new and impressive smartphones. Nubia started in 2012 but went independent in 2015. Catering mostly to the Chinese market, they continuously launch new flagship smartphones like the Nubia X and the Nubia Red Magic Mars.

Although they have different objectives, these sub-brands exist to help their parent companies penetrate the smartphone market that they haven’t reached before. For us consumers, it’s a good thing as it creates competition which results in better products and lower price. Are we going to see more sub-brands in 2019? We’ll see.