Sony Xperia Z1: What We Think We Know

Sony Xperia Z1: What We Think We Know

Sony’s next flagship phone is launching on September 4, and we’ll be there in Malaysia and Berlin to cover all the details. For the meantime, here’s a round-up of all the details, rumors and leaks surrounding the Sony Xperia Z1 as it has been taking the tech limelight for quite sometime now. 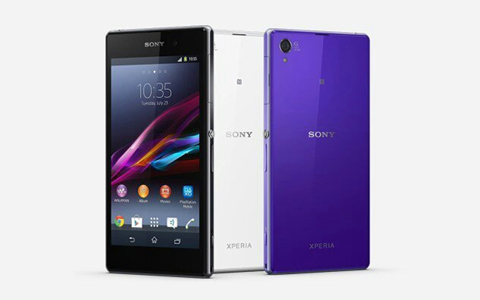 Now to start, we’d like to say that Sony had already teased the device several times, so we’re really sure everything mentioned here will be close to the real thing (although there might still be changes).

All the leaked images are showing off one consistent design, and it’s one looking a lot like the Xperia Z & the Z Ultra – probably because Sony is creating an identity for its devices. The phone will also be called the Xperia Z1.

“About to make a splash.”

The phone will have an aluminum chassis wrapped around the signature glass construction (don’t forget that power button too), and it will be available in white, black & purple colors. The Xperia Z1 will also be waterproof.

Under the hood, the Xperia Z1 is expected to become the first ‘One Sony’ device. What this means is that all the departments will be working together to put all the best elements in one device; audio will probably be from Walkman, BIONZ image processing & the improved sensor from their Cybershot section and the Trilumionous screen from their display department.

Now, we’re not expecting a big jump on specs here. The phone will still probably have the same display from the Xperia Z Ultra, only smaller at 5-inches. The CPU is also expected to be a Snapdragon 800 CPU too, partnered with an Adreno 330 & 2GB RAM.

One of the real stories here is the camera really. A lot of speculations have been surrounding the sensor already, and various details have been confirmed by leaks that it will be 20 megapixels and will be packing Sony’s G lens. We’ll just wait for the images to speak for themselves, but one thing to note here is that the sensor size won’t be going near the Nokia Lumia 1020; it’s going to be at 1/2.3″. 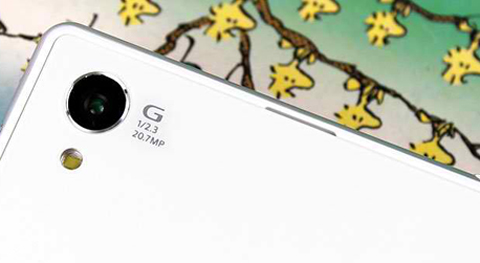 Acer just outed the Liquid S2 with 4K UHD video, and that just makes this next detail more believable. The Xperia Z1 is expected to shoot 4K video too! That sounds crazy, but it’s entirely possible as a set of leaked slides indicate it.

We’ll be covering Sony’s event on the Xperia Z1 this week so stay tuned. By then, we’ll confirm and add all the details, from availability & pricing to other jewels like the rumored ‘mini’ version of the said phone. So far, so good eh?

Leave a comment down below on what you think.